Spidey goes to space with the Avengers, gets his fourth solo book, and more. 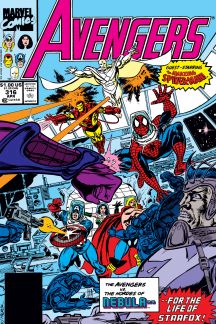 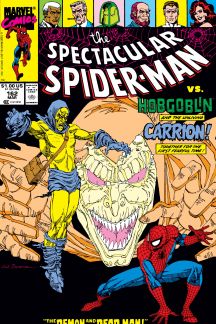 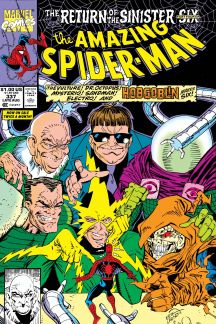 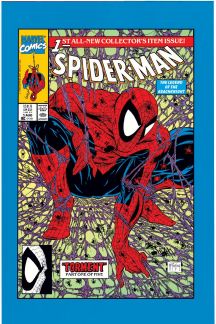