Spidey becomes part of a new Fantastic Four, a reserve Avenger and much more.

Our webby wonder regained his powers in AMAZING SPIDER-MAN #343, just in time to cross swords with Simon Steele in WEB OF SPIDER-MAN #72, and the Puma in SPECTACULAR SPIDER-MAN #172. Ever a glutton for punishment, he even joined with Wolverine, the Hulk, and Ghost Rider to form a new Fantastic Four in FANTASTIC FOUR #348 and #349 when the original was incapacitated. 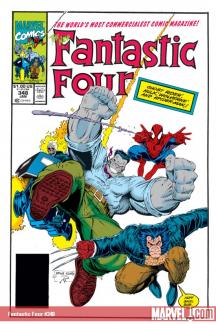 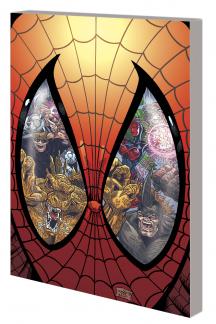 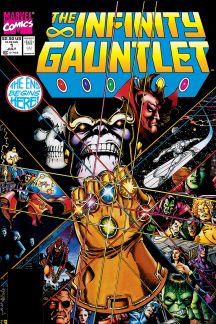 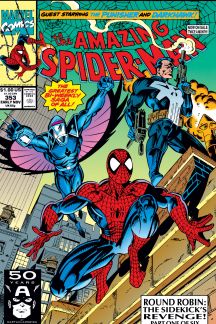