As the mystery of Peter's parents' return is resolved, the Clone Saga begins...

For over 50 years, Spider-Man has been a sensational standout in the Marvel Universe and the web-slinger swung onto the silver screen once more in 2017’s “Spider-Man: Homecoming” and will do so again in Marvel Studios’ “Avengers: Infinity War” in 2018! In celebration of his memorable history, we present Spidey’s spectacular step-by-step story, picking up from where our 31st installment — focused on 1993 — left off! 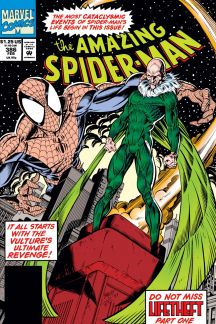 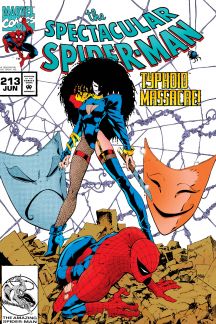 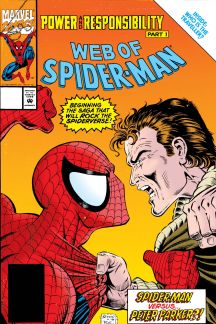 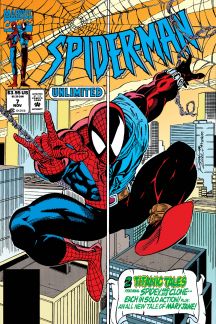