For over 50 years, Spider-Man has been a sensational standout in the Marvel Universe and the web-slinger swung onto the silver screen once more in 2017’s “Spider-Man: Homecoming” and will do so again in Marvel Studios’ “Avengers: Infinity War” in 2018! In celebration of his memorable history, we present Spidey’s spectacular step-by-step story… 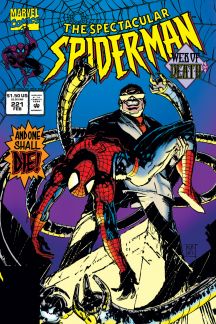 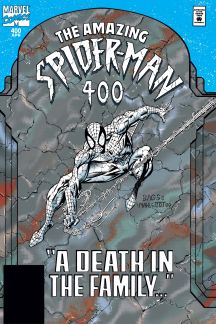 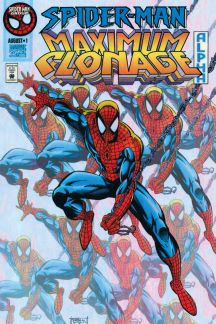 The question of the right to continue as Spider-Man plagued both Peter and Ben in WEB OF SPIDER-MAN #128, prompting Ben to leave town in AMAZING SPIDER-MAN #405 only to be captured by the new Doctor Octopus when he decided to return. The Vulture flapped his wings for attention in SPIDER-MAN #62, so Ben clipped said wings in SPIDER-MAN UNLIMITED #10. 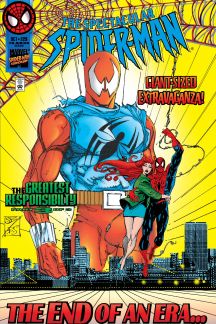