8 Other Hosts of the Venom Symbiote

Venom's origins can be traced to a race of symbiotes from the planet Klyntar. These beings merge with hosts, and the combined entity tends to have a personality based on both the symbiote and the host itself. Below, we take a look at just a few of the major Marvel characters who have bonded with this alien symbiote over the years.

While fighting alongside his fellow heroes on Battleworld, Spidey went looking for a suit to replace his damaged one and instead accidently found the Venom symbiote. Peter Parker definitely remains the host that Venom loves to hate. The oldest pairing of the bunch, they have a bad relationship that just won’t end. After rejecting the alien entity, Spider-Man frequently finds himself either the target of Venom’s rage, or the eye of a desperate attempt to reclaim him. Hell hath no fury like a weird alien death suit scorned? 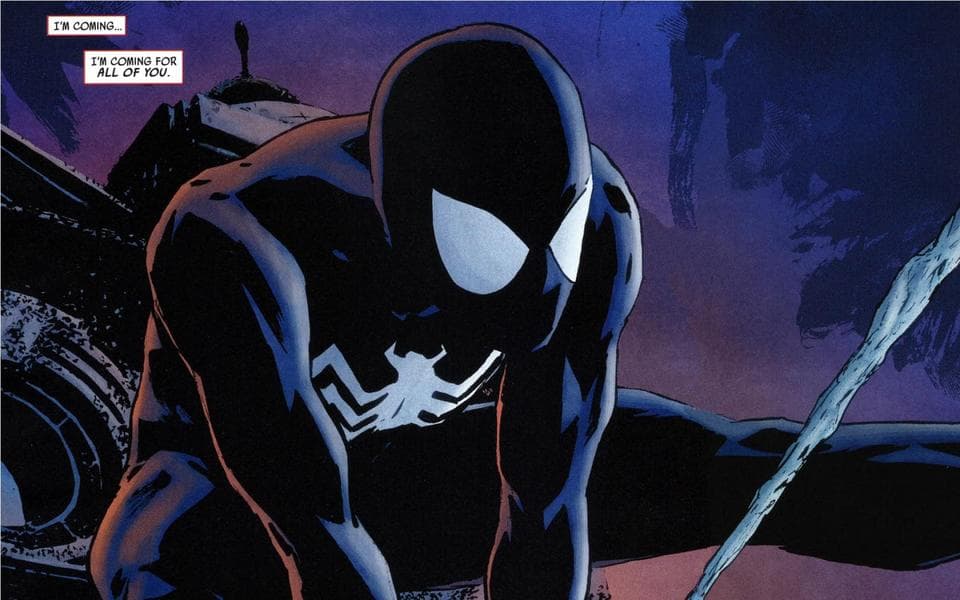 Fun fact for all you thinking it’s Spider-Man or nothing at all, Deadpool actually became the first human to bond with the symbiote. He also came across the alien while searching for a way to repair his outfit on Battleworld. However, in a somewhat ironic twist of fate, he immediately detached himself thinking he would corrupt the suit. Oh Wade, if only you knew… But after Spider-Man abandoned the little guy it sought out Deadpool once more and thus began Wade and Venom’s moral rollercoaster ride. 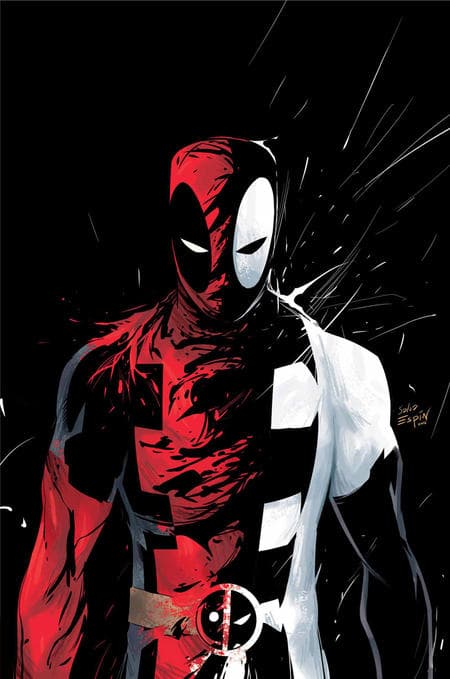 A Spider-Man-resenting news reporter who just so happens to come across our poor rejected alien symbiote after Deadpool sends it packing. Sensing his fixation on the Wall-Crawler, Venom merges with Eddie because the enemy of my enemy is my friend. Eventually Eddie sells the symbiote to Angelo Fortunato’s father, Don. 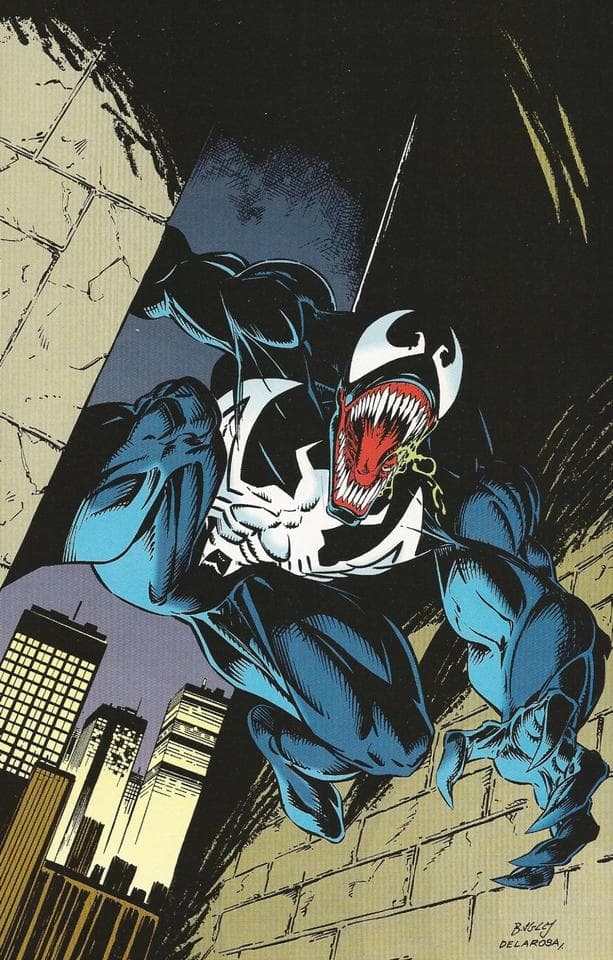 With this host, for the first time we see the symbiote setting some standards for itself instead of getting kicked to the curb. After only a brief period bonded to Angelo, Venom finds him cowardly and unworthy and abandons him while jumping between buildings. Yes, that does mean he fell to his death. And yes, that’s probably a bit of an overreaction. 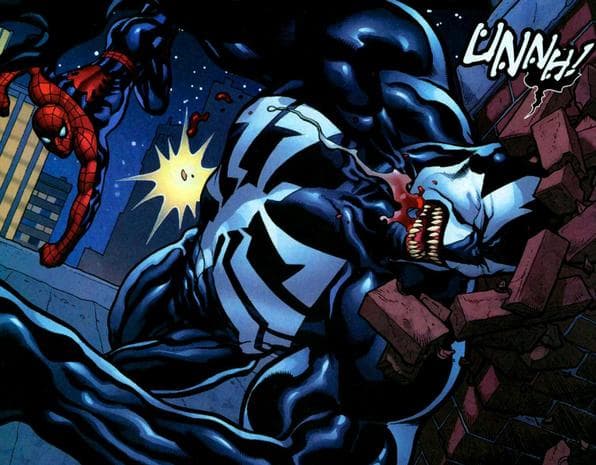 Venom choose to bond with the villain known as Scorpion and somewhere between the Sinister Twelve and a Thunderbolts team we find out that Mac had special implants to help control the symbiote. They evidently did not work considering by the end of his time with the suit he had some pretty strong “let me eat you” vibes going on, forcing the government to split the two. 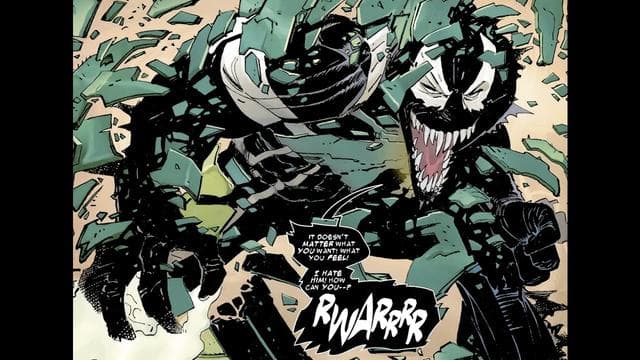 The U.S. military’s brilliant attempt to weaponize the creature, known as Project Rebirth. Flash took a novel approach to controlling the suit: basically, this entailed getting it addicted to drugs so it couldn’t leave him and wouldn’t make him eat people. But over the course of their team-up Venom began to like the hero lifestyle so that’s still a win, right? 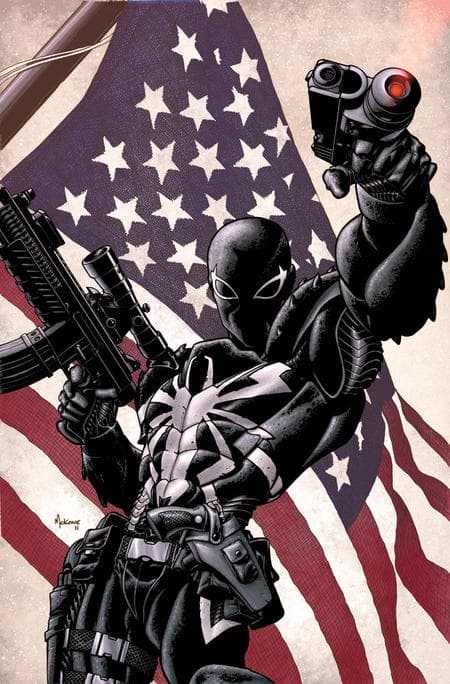 Eddie Brock’s ex-wife briefly bonded with the symbiote, becoming She-Venom on two occasions; once on Eddie’s request to save her from dying from a gunshot wound, and the second as a way to escape police custody. Poor little symbiote just wanted to be helpful but ended up turning her into a real man-eater causing a guilt ridden Anne to commit suicide after killing a couple thugs. 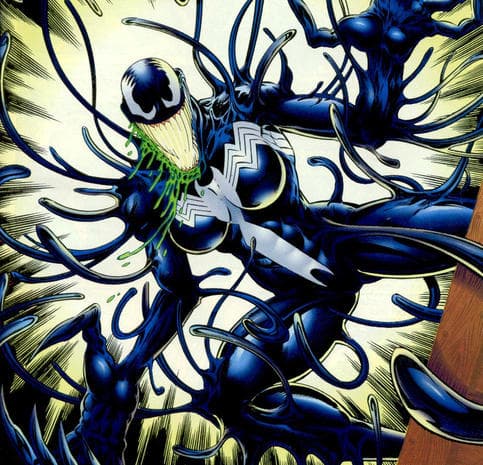 Otto tricked our poor defenseless symbiote into bonding with him, thinking it a true return to his favorite host, Peter Parker; he of course became overwhelmingly violent until Mary Jane asked the Avengers for help. Flash Thompson coaxed his little buddy back to him and the symbiote ended up alerting him to something being off with the so-called “Superior” Spider-Man. 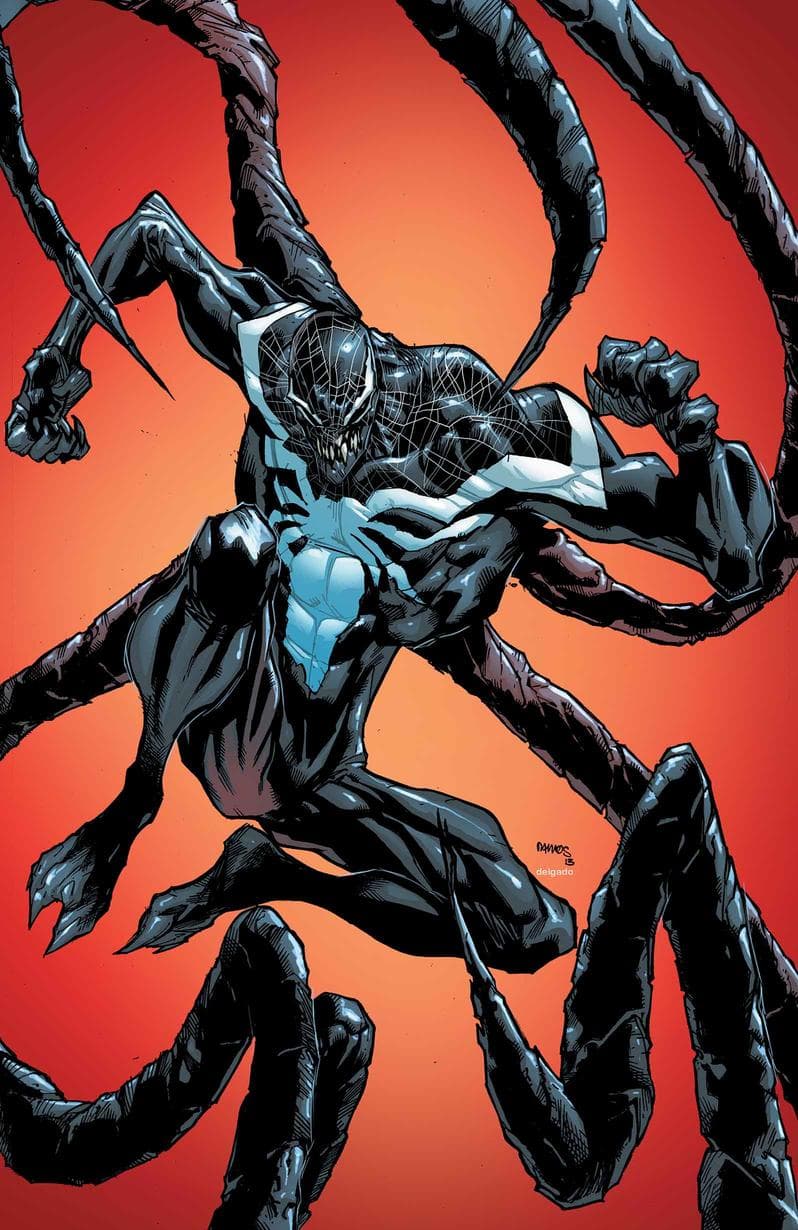