Which Is Your Favorite Variant of Loki?

Loki has been a part of the Marvel Universe since 1962, but in all those decades, he – sometimes she – has taken on a number of different looks. To confuse? To frustrate? To delight? It’s Loki – is there really a definitive answer? On the latest episode of Earth’s Mightiest Show, hosts Langston Belton, Lorraine Cink, and Ryan “Agent M” Penagos all chose their favorite versions of Loki. And in this post, you can find the books where he’s sporting those looks on Marvel Unlimited!

Langston says this Loki has a “super slick look that I could totally see someone rocking in SoHo or the meat-packing district in New York City… maybe even with the horns,” which he says “show[s] off perfect hair and scruff. I love this Loki because it captures a modern Loki for the Instagram generation.”

Read this Loki in YOUNG AVENGERS! 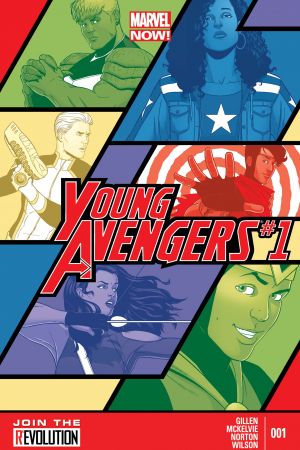 Lorraine says “the fiercest Loki is obviously Lady Loki,” which happened when “he inhabited the body of warrior goddess Sif.” Lorraine continues: “We know Loki does a seamless impression. Living for a big fur coat because she’s a baller, deep V JLo dress, and a horn crown … Even the mani is good.” 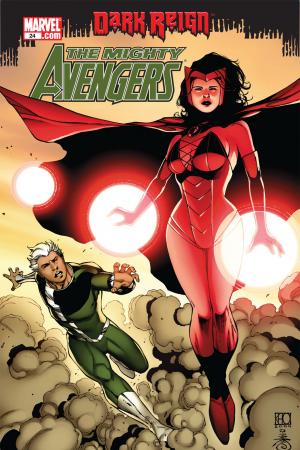 Ryan says, “Everyone on the planet gets transformed in this alternate reality story because Loki exists in many realities. Loki—ever the changeling—adopts an incredible look after finding out truth about the Asgardians that’d make Guillermo Del Toro snap his fingers in excitement. Spikes! A sick duster! Prickly claws! And by the end of the big story? He’s in a black and white toga, almost totally featureless, yet still mischievous. Oh, Loki!”

Read the Multiverse Loki in the EARTH X trilogy! 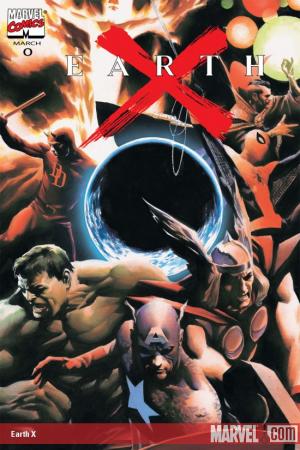 To hear about even more of Loki's freaky forms, watch the full video above!

For even more magnificent Marvel mania, stay tuned to Marvel.com!

Go Behind The Scenes With 'Loki: The Official Marvel Studios Collector Edition'

Discover the secrets of Loki with our exclusive preview with Tom Hiddleston and Owen Wilson, and pre-order the book on-sale on December 6th!