Find out what comic made Mantzoukas cry!

by Rachel Paige
Living in the Marvel Universe with Jason Mantzoukas & Paul Scheer!

Paul Scheer and Marvel's Stephen Wacker are back with another episode of Marvel Presents: The World’s Greatest Book Club with Paul Scheer! And this time, they’re joined by not one but two very special guests.

It’s time to dive into New Mutants with actor and writer Jason Mantzoukas. But before that, he admits that MARVEL 1985 made him “burst into tears” as an adult since it’s an “an exercise in nostalgia,” and even introduced to story to Scheer not that long ago. 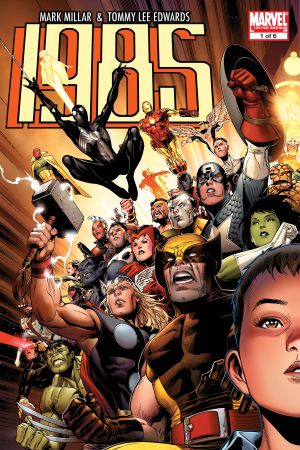 But growing up as a kid, Mantzoukas was all about New Mutants, explaining he “was able to start at issue #1, so I was in from the beginning. And the team was my age. The New Mutants were teenagers so that really resonated with me.”

Along with Mantzoukas the episode actually kicks off with Scheer checking in with Mind’s Eye Comics and shop owner Eric Childs. The store, which is located in Minnesota, has been closed due to the pandemic and Childs expected everyone to come back once the business was open quite solemn. Instead, everyone showed up “raving about Cosmic Ghost Rider.” (A recent run which Scheer co-wrote!) 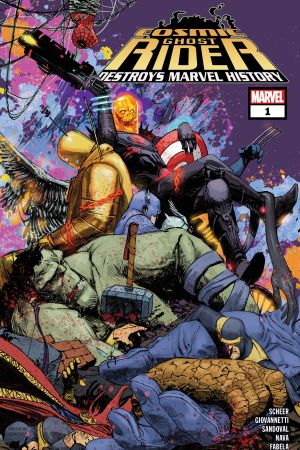 You can find Mind’s Eye Comics and so many more Local Comic Book shops right here.

Check out the full video above, and read these comics and so many more on Marvel Unlimited. And stay tuned to Marvel.com for more mirth!

The Future of Spider-Man

Read up on the new comic stories spinning out of Spider-Man’s 60th year, including brand-new Infinity Comics series ‘Spider-Verse Unlimited.’

Check out covers and learn more about the what’s to come in your favorite X-titles this June.