Gear Up With 'Captain Marvel' Merch

From toys to clothing to books and more, there's a ton of cool products on the way to celebrate Carol Danvers!

Fan excitement for Carol Danvers and her alter ego is bigger than ever with the release of the new trailer for Marvel Studios' "Captain Marvel"!

With the film set to hit theaters on March 8,  there's a ton of awesome "Captain Marvel" merchandise on the way in the months to come, including eye-catching clothing, cool toys, fun books, and much more. Take a look at some of the highlights below and get ready to gear up, Captain Marvel-style! 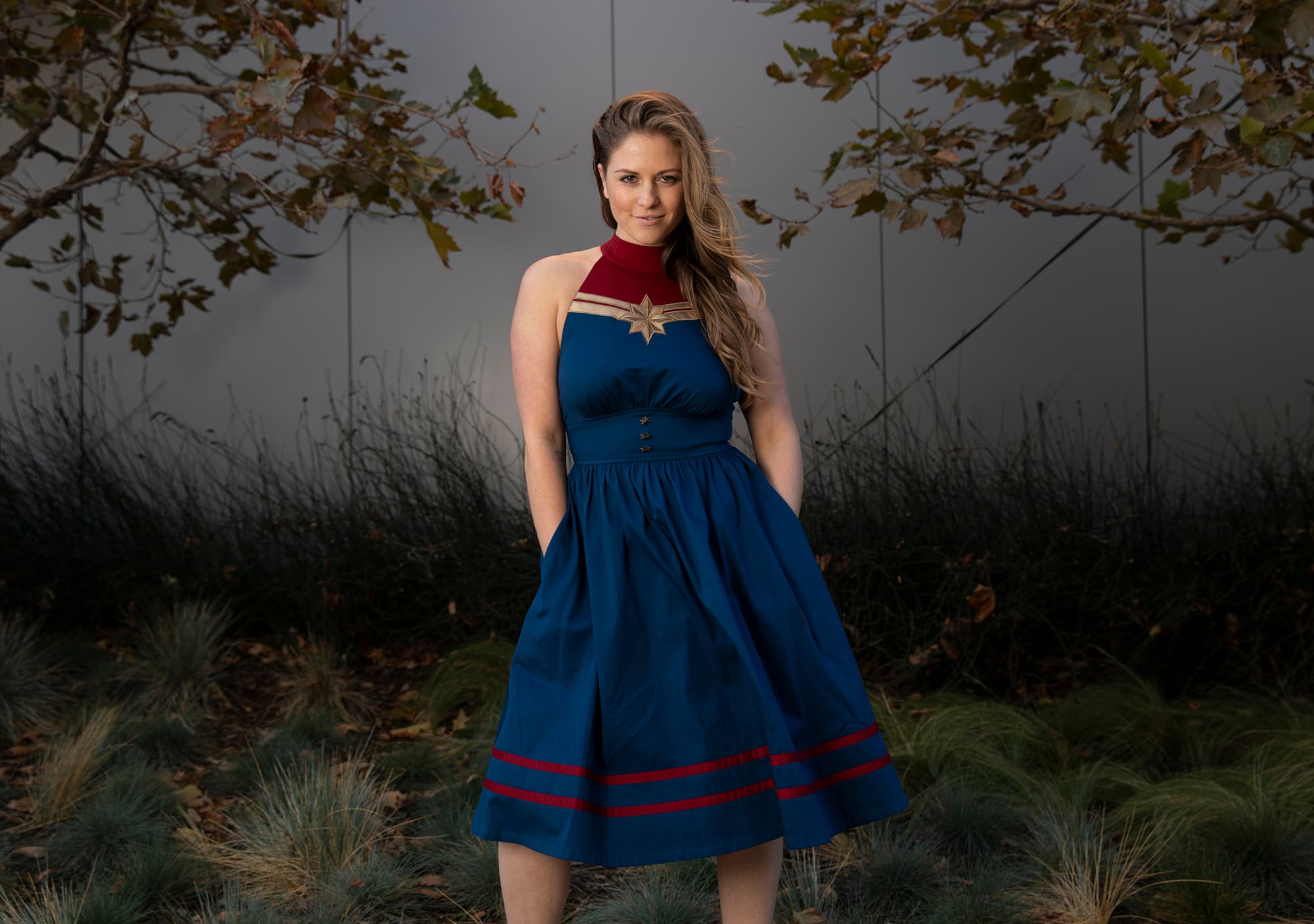 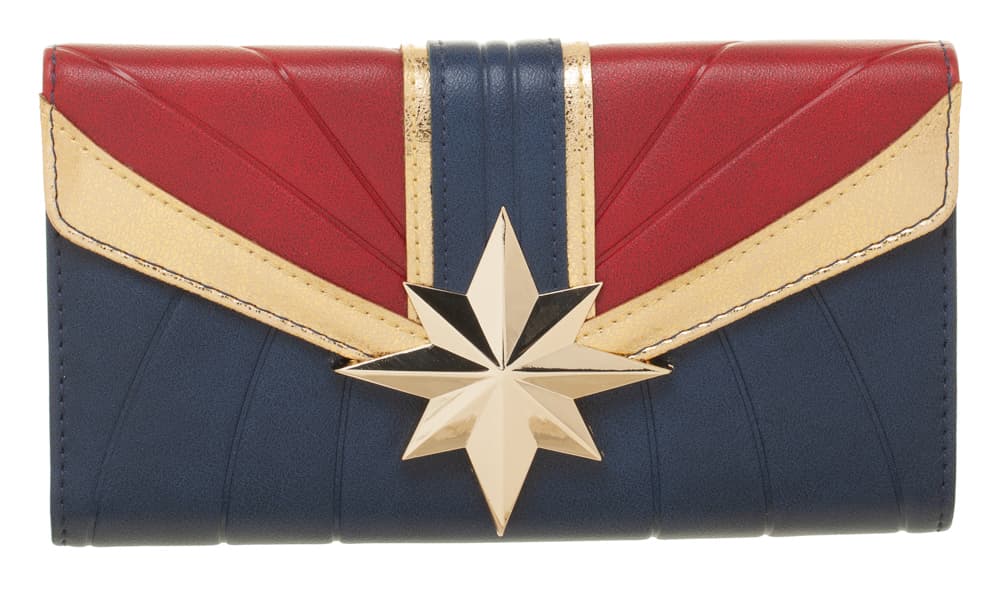 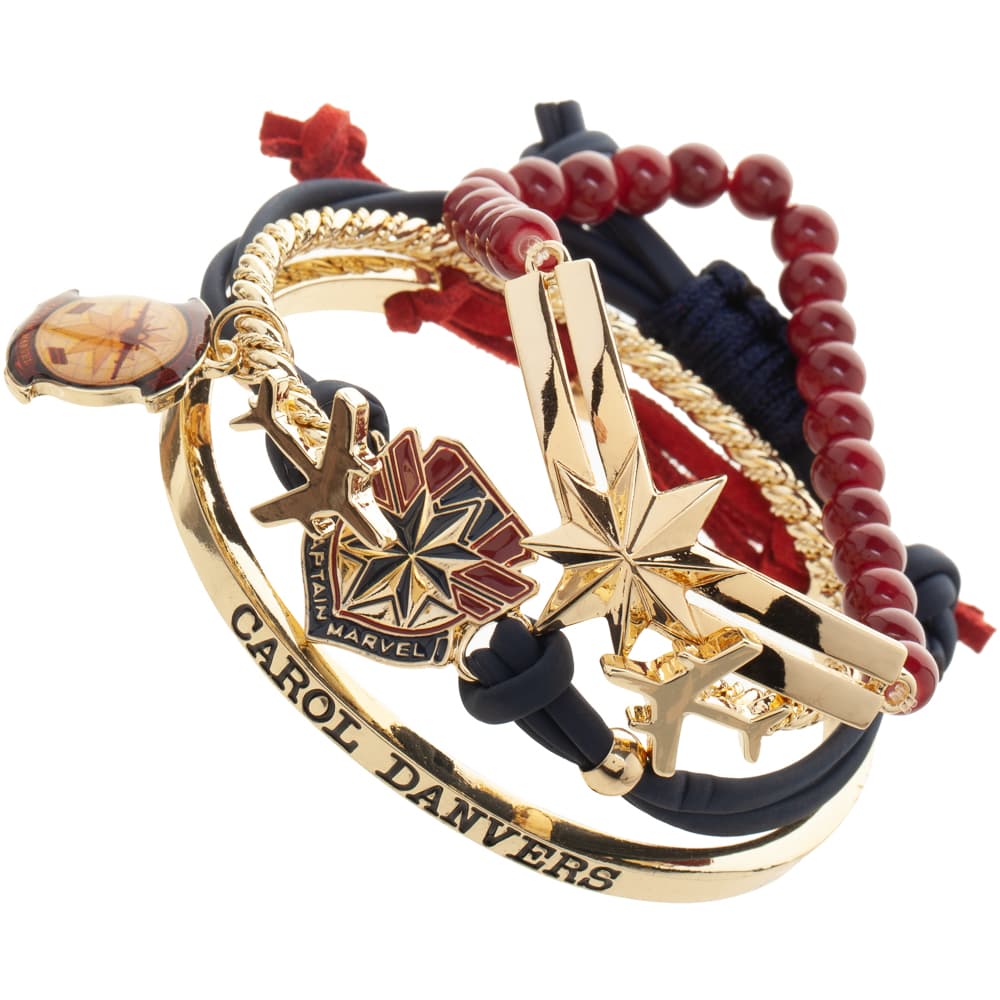 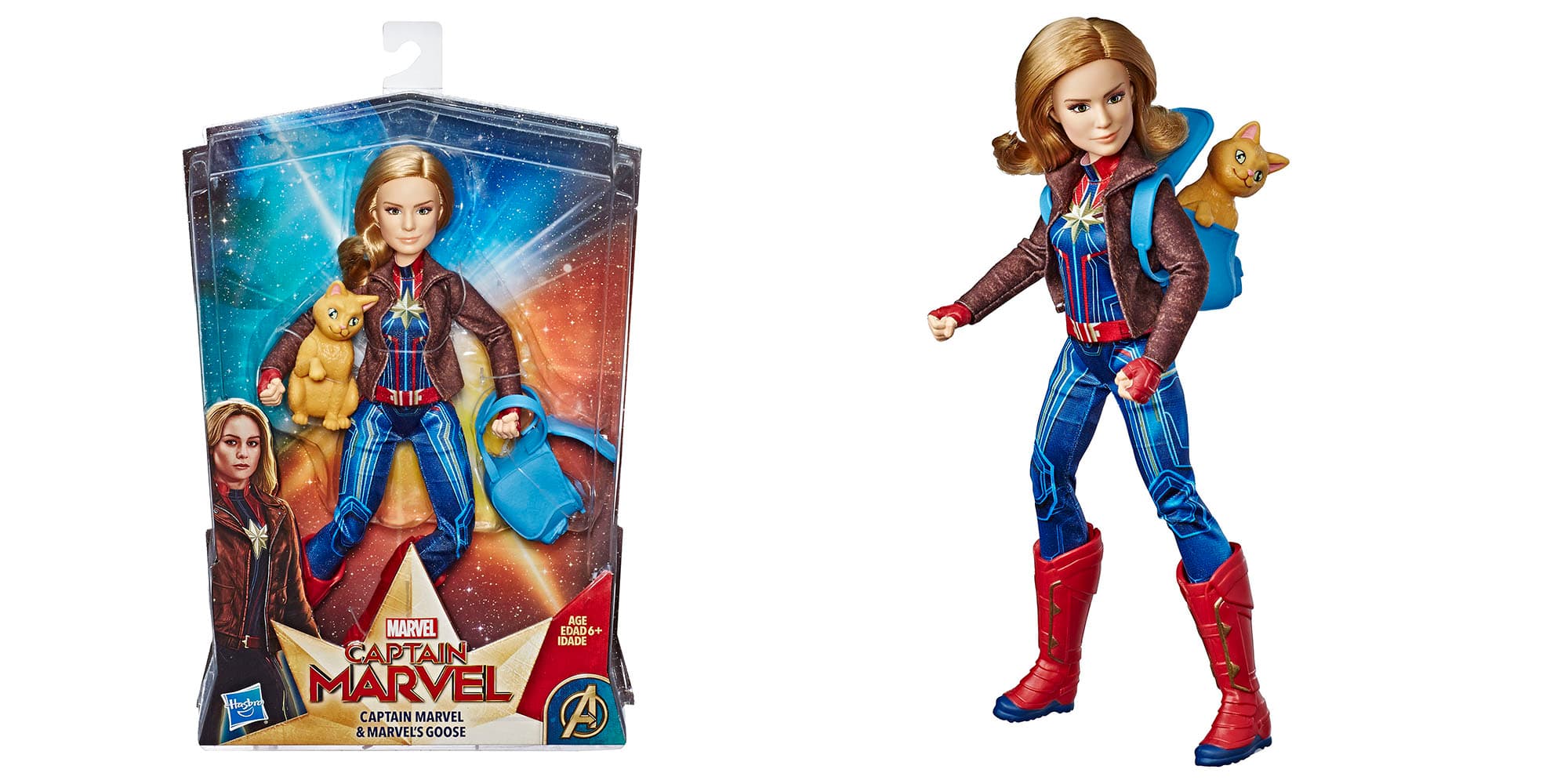 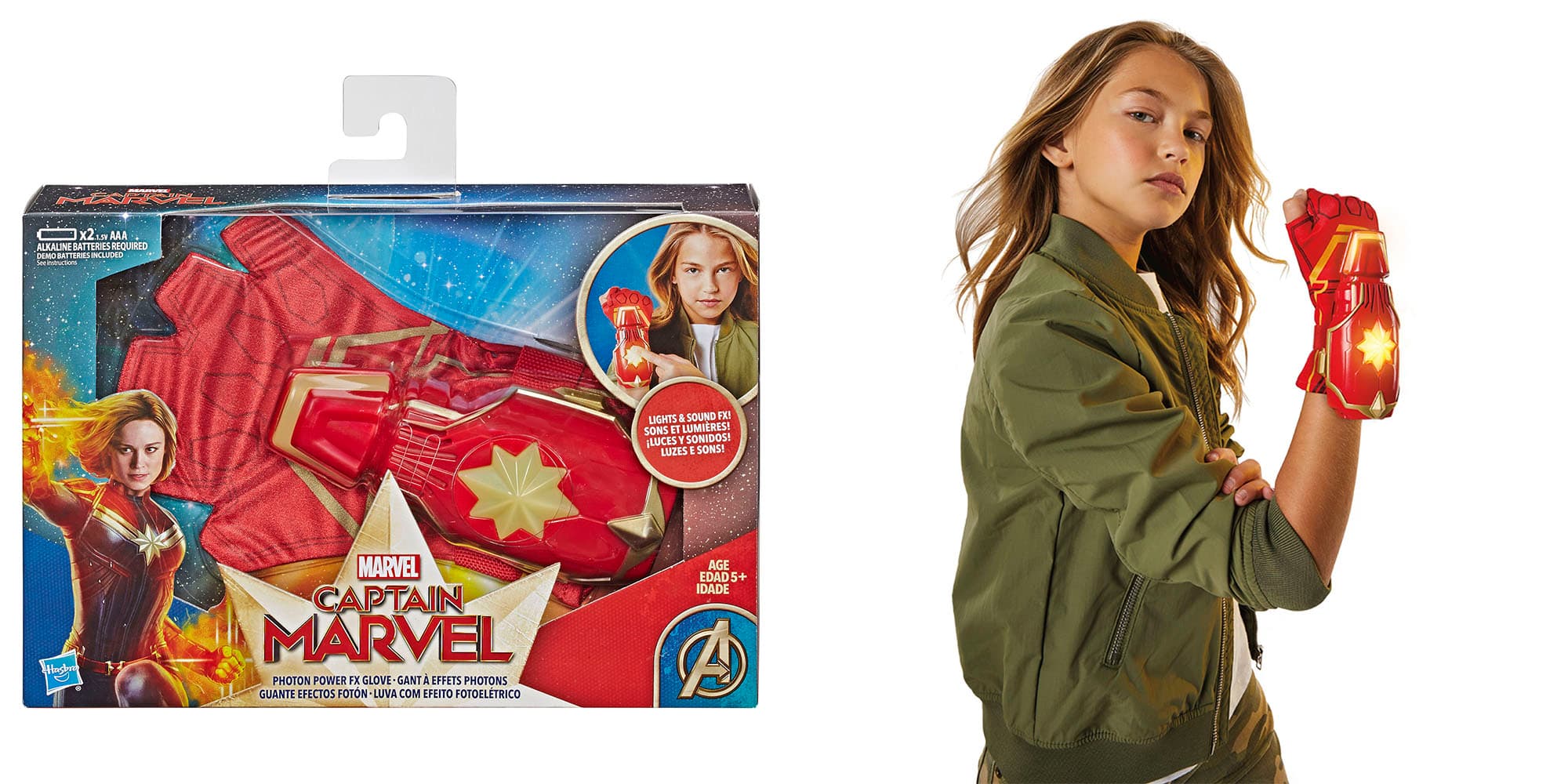 Captain Marvel and The Skrull Attack

"Starforce on the Rise"

MSRP: $13.99
Date Available: 2/5/19
Before Carol Danvers was Captain Marvel, she was Vers, a key member of the elite Kree Starforce warriors who wage their war against the equally formidable Skrull aliens. This middle-grade novel will focus on key adventure of Vers during her time with Starforce, setting up the perfect entry point for readers to Marvel Studios’ Captain Marvel, in spring 2019.

"What Makes A Hero" (Picture Book)

MSRP: $12.99
Date Available: 3/5/19
Introduce the young reader in your life to the inimitable, expectation-destroying, glass ceiling-shattering, world-saving female Super Heroes of the Marvel Cinematic Universe, from Captain Marvel and Shuri to Gamora, Black Widow, Nebula, and more, in this beautifully-illustrated picture book aimed at the young reader set. Fans of all ages will be thrilled by this adventure that celebrates the strength, intelligence, and ingenuity of the women who are vital to MCU's best stories, distilled into a child-friendly package.

MSRP: $17.99
Date Available: 2/5/19
Carol Danvers kicks off her U.S. Air Force career with her first year at flight school, where she’ll be tested in ways she never thought possible—and make a lifelong friend, Maria Rambeau, in the process—in this atmospheric and exciting prelude to the upcoming Marvel Studios’ film, Captain Marvel! Focusing on Carol Danvers and Maria Rambeau as they wend their way through a space that was still very much a “boys’ club” in the 80s, the important social-cultural themes explored in this novel are sure to draw in not only fans of the Marvel Cinematic Universe, but readers of social issue-focused YA who gravitate toward relatable protagonists learning to navigate the world around them, and to succeed in the face of seemingly insurmountable adversity.

"Powers of a Girl"

MSRP: $16.99
Date Available: 2/5/19
This is the Marvel Universe. Where the personalities, powers, and straight-up legends of countless heroic women have captured readers for generations. This unique book is the perfect start—or addition—to any Marvel fan's collection! Using her in-depth knowledge and passion for Super Heroes, Lorraine Cink explores the lives of the exceptional and diverse women of the Marvel Universe. Filled with inspirational lessons and clever observations, each section digs into what these relatable women can teach us all about growth, bravery, and the true meaning of strength. Paired with over one hundred original, vibrant, and emotive illustrations from the talented Alice X. Zhang, this book balances the responsibility and the fun the comes with being a hero.