If you thought we were done with the cool Marvel Legends reveals this week, think again. We just saw several figures get their first looks this past weekend out of Paris Comic Con and MCM London Comic Con, but the international reveals continued today from the Lucca Comics & Games convention in Italy!

At the convention, Hasbro gave fans their first look at two figures that will be part of the Spring 2019 Spider-Man wave, including a Six Arm Spider-Man – as first seen in the classic AMAZING SPIDER-MAN #100, #101, and #102 – and Spidey foe Puma, making his Marvel Legends debut!

Check out the figures below!

Make sure to also see what Hasbro told Marvel.com about many of these upcoming figures at New York Comic Con earlier this month! 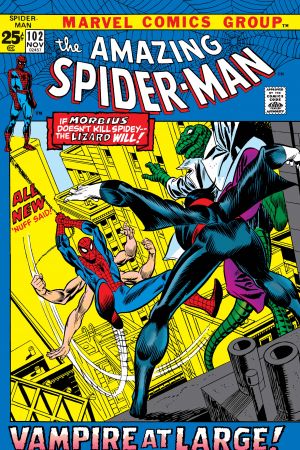