Figures from the Fantastic Four and Deadpool wave are here!

Time to clear off some more space on your shelves, because Hasbro has just revealed three brand new Marvel Legends figures.

Super-Skrull and Strong Guy are both part of the Build-A-Figure series and include interchangeable parts. For Super-Skrull, that means different facial expressions and powers to use on his enemies. Check it out below! 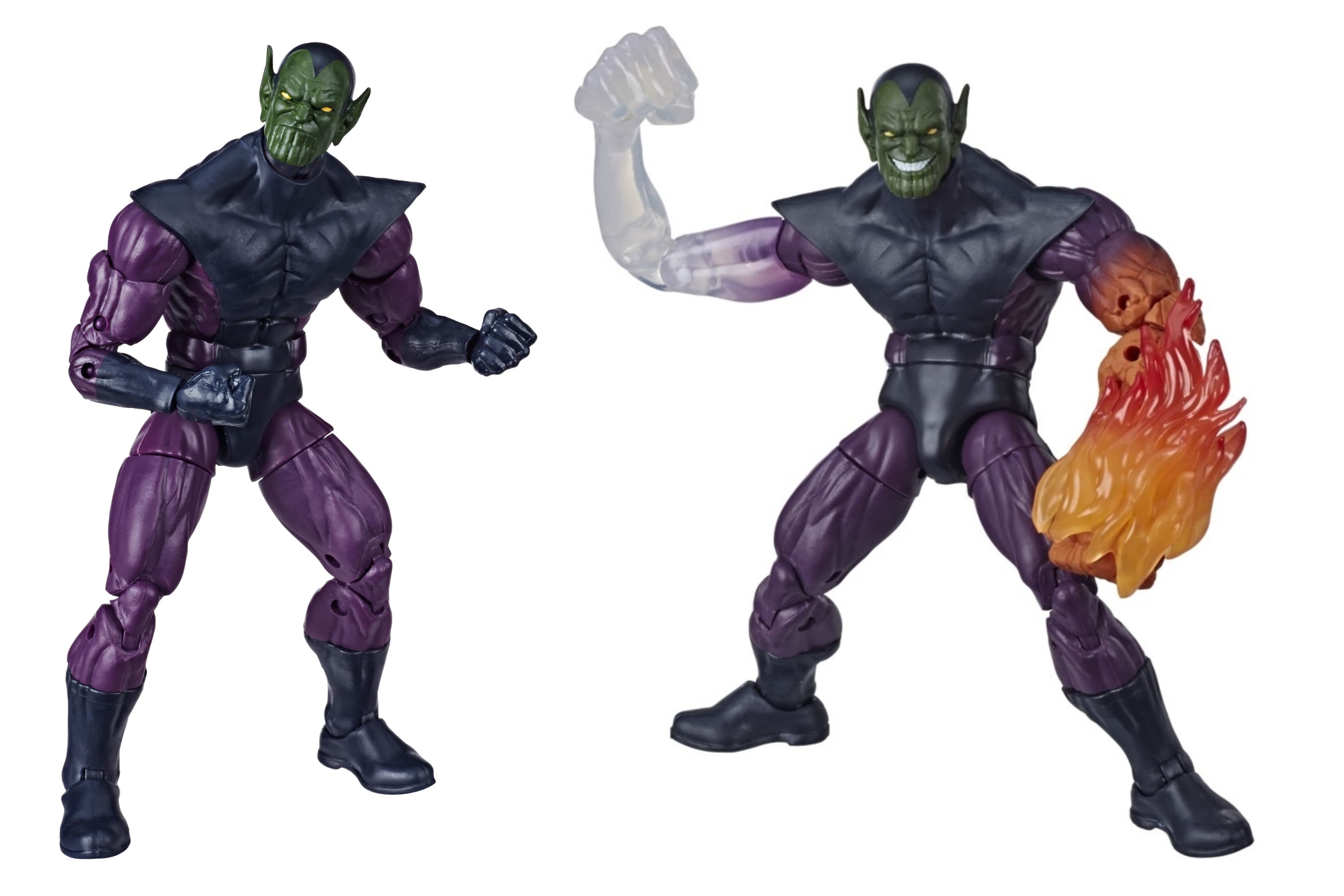 Stay tuned to Marvel.com for more exclusive merch and news!

Read the acclaimed ‘Spider-Men’ (2012) in vertical format! Recap the other new Infinity comics now available on the Marvel Unlimited app.