Pop! Funkos for Marvel Studios' 'Captain Marvel' Are on the Way

Captain Marvel line centered on the characters from the movie. Captain Marvel is amazing, but she’s accompanied by an incredible cast of allies and villains including Pop! Vers, Nick Fury with both eyes fully functional, Kree military officer Star Commander, Talos, Goose the Cat and Maria Rambeau. Collect them all to stage reenactments of the Marvel Cinematic Universe’s twenty-first film. 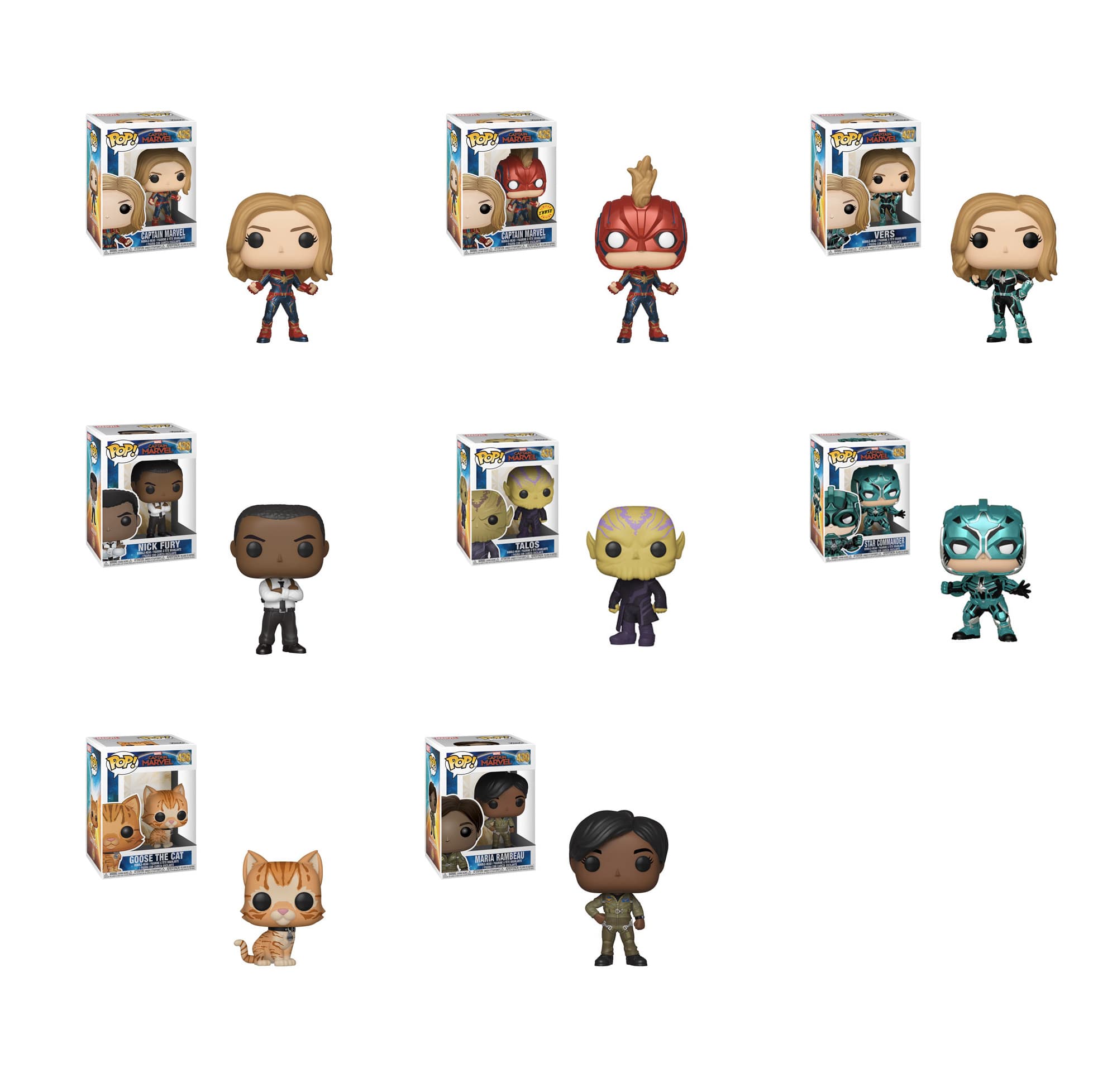 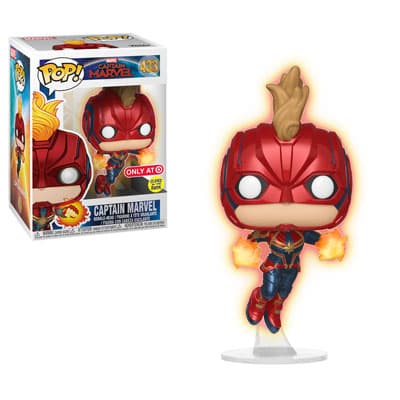 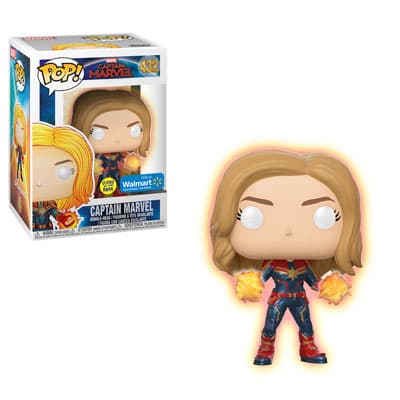 Vers is available as a GameStop exclusive. 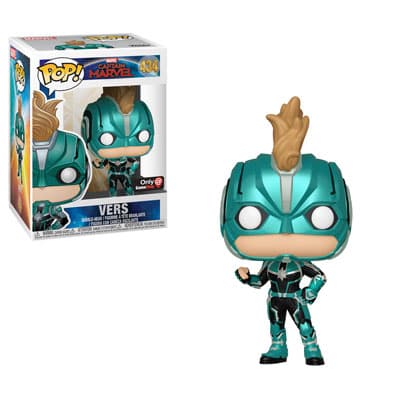 Pop! Goose the Cat Flocked is available as a BoxLunch exclusive. 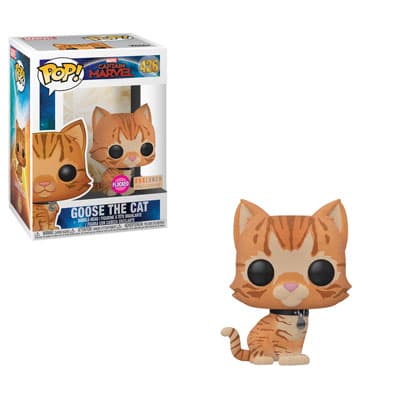 Pop! Carol Danvers is available as an FYE exclusive. 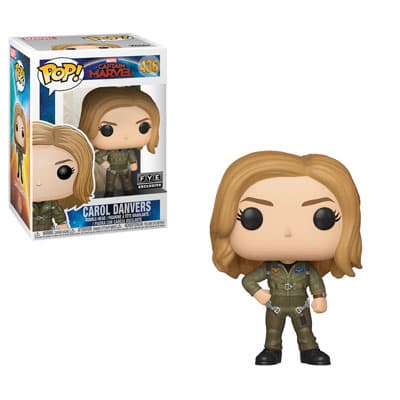 Hot Topic will have Captain Marvel with her jacket Pop! available as an exclusive. 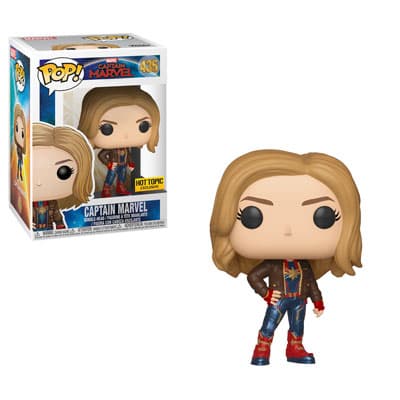 Hop a ride with Carol Danvers on an adventure to save the world with this Pop! Rides. 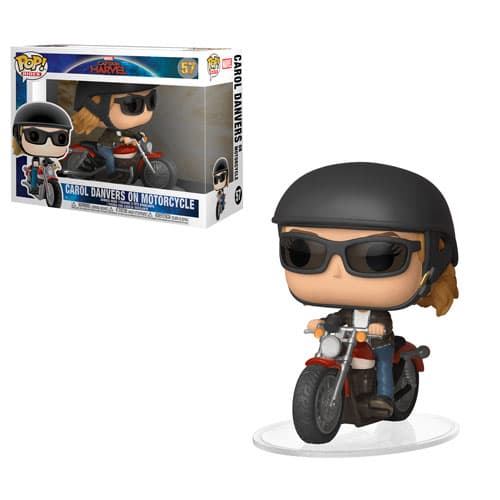 Bring the Starforce to your favorite pen with Captain Marvel and Goose the Cat Pop! Pen Toppers. 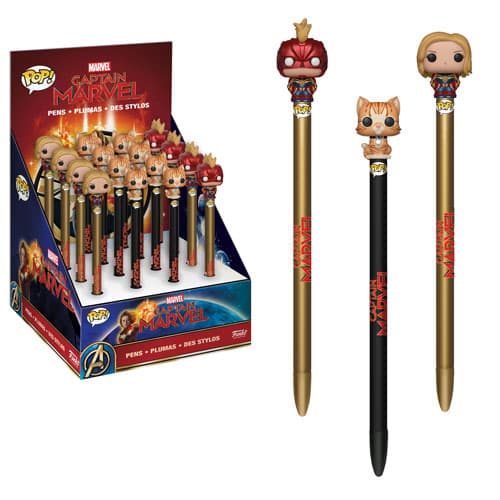 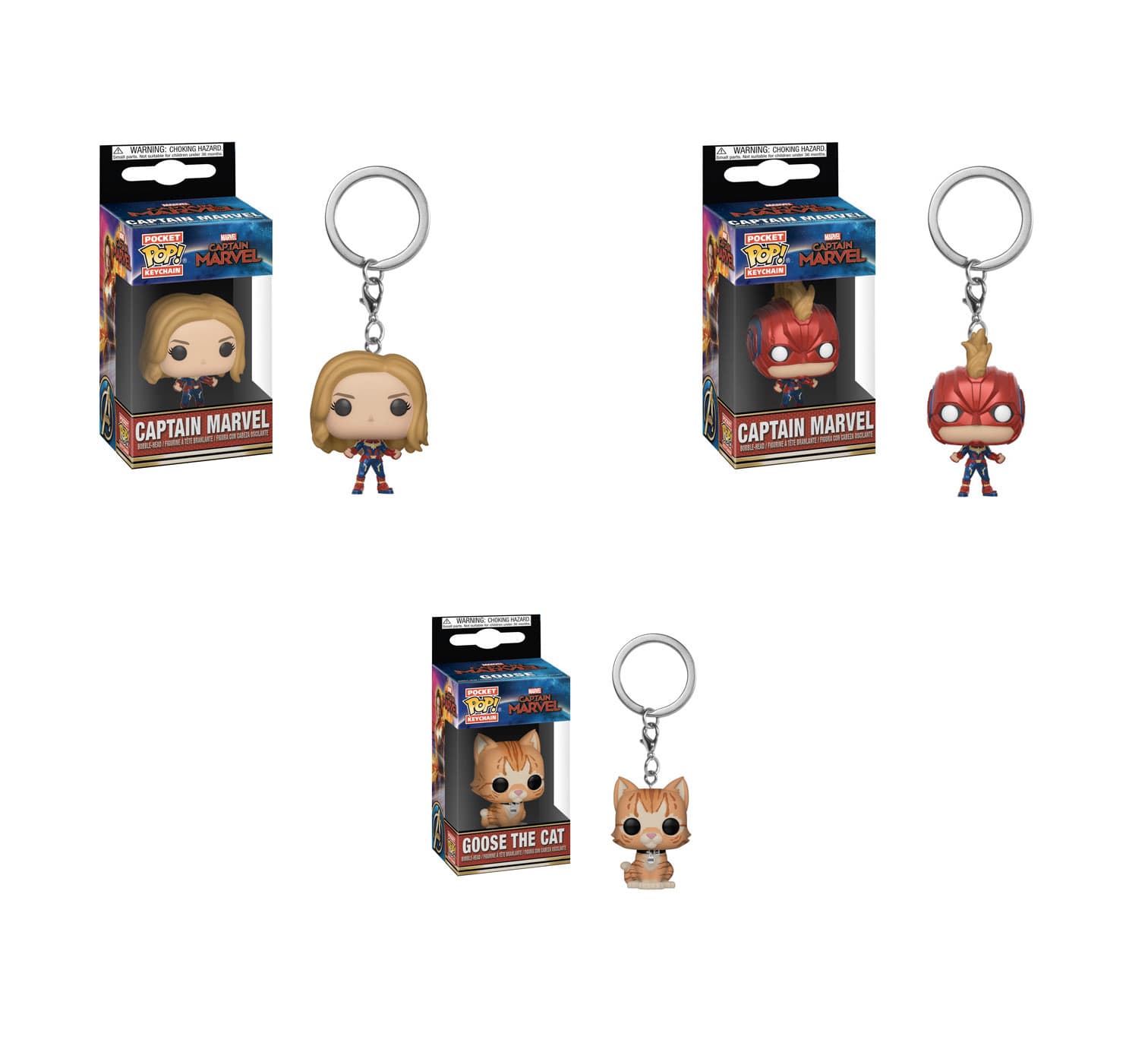 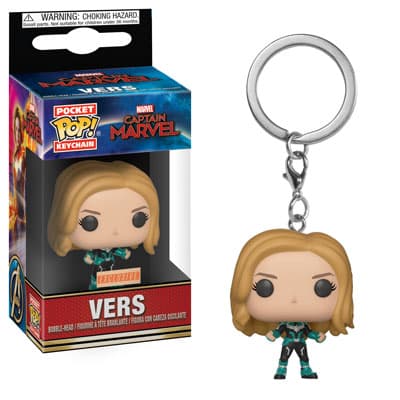 Captain Marvel, her beloved pet Goose the Cat, and Vers are available as Dorbz figures available as Funko Shop exclusives. 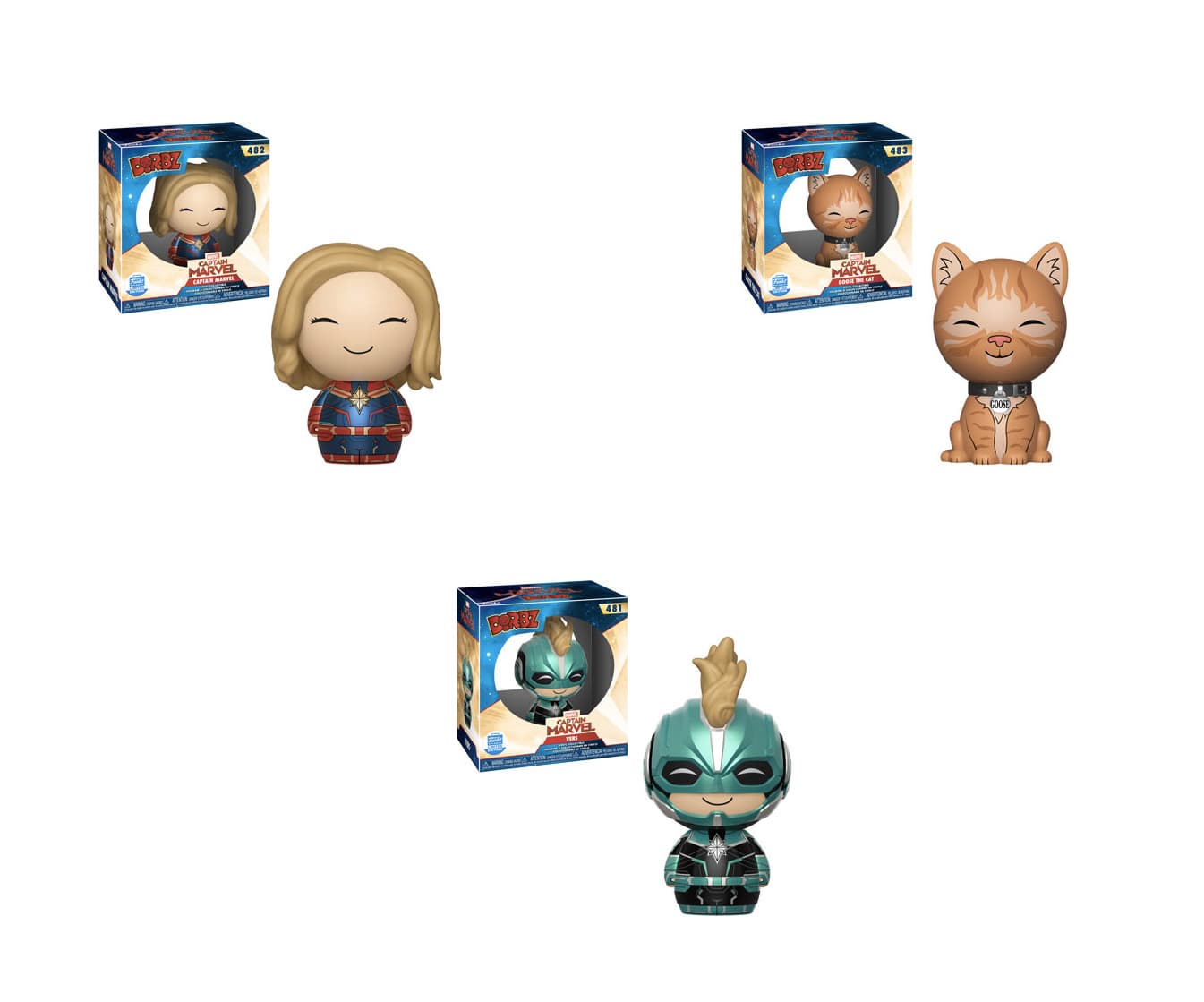