The 2019 Grammy Award nominations were announced this morning, and Kendrick Lamar leads the pack for "Black Panther: The Album" with 8 Grammy nominations including Album of the Year, Record of the Year, Best Song From a Film! 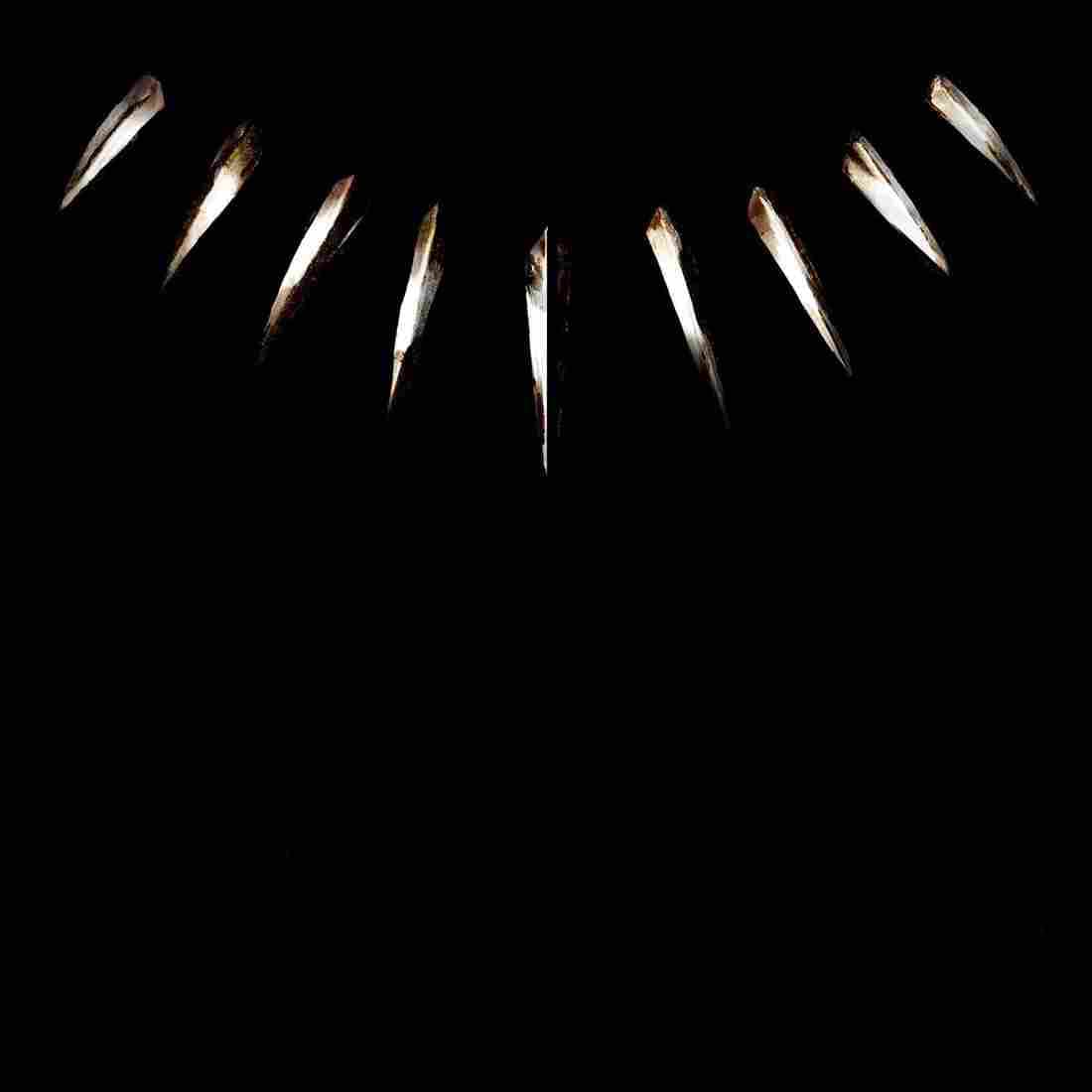 Lamar and Tiffith collaborated with critically-acclaimed director Ryan Coogler directly in the creation of music specific to the needs of the film. This marked the first time that Lamar wrote, produced, performed and curated for a major motion picture. This collaboration represents the first time in MCU history that Marvel integrated multiple original recordings created specifically for the film.

Grammy nominations for "Black Panther" include:

Congrats to all the nominees!

The “Black Panther” digital album is available HERE.  The soundtrack can be streamed HERE .

In this article: Black Panther

11 of the Most Notable Dads in the Marvel Cinematic Universe

Just like Yondu says, there’s a difference between being a father and a daddy.

Get a Marvel Studios' Update Breakdown with 'This Week in Marvel'

Plus, talking Star Wars Day and Spider-Man comics with Ryan and Lorraine!

Read “A Nation Under Our Feet” on Marvel Unlimited for free.

A Tribute to the Wakandan Royalty We Deserve – Shuri

Take a look at all the ways the young princess has changed Wakanda and the rest of the MCU for the better!