The mighty Marvel Bullpen Bulletins are back, True Believers! First up: an interview with Jed MacKay!

A colossal threat requires a colossal solution. Armor up for AVENGERS MECH STRIKE #1, on sale February 2021! 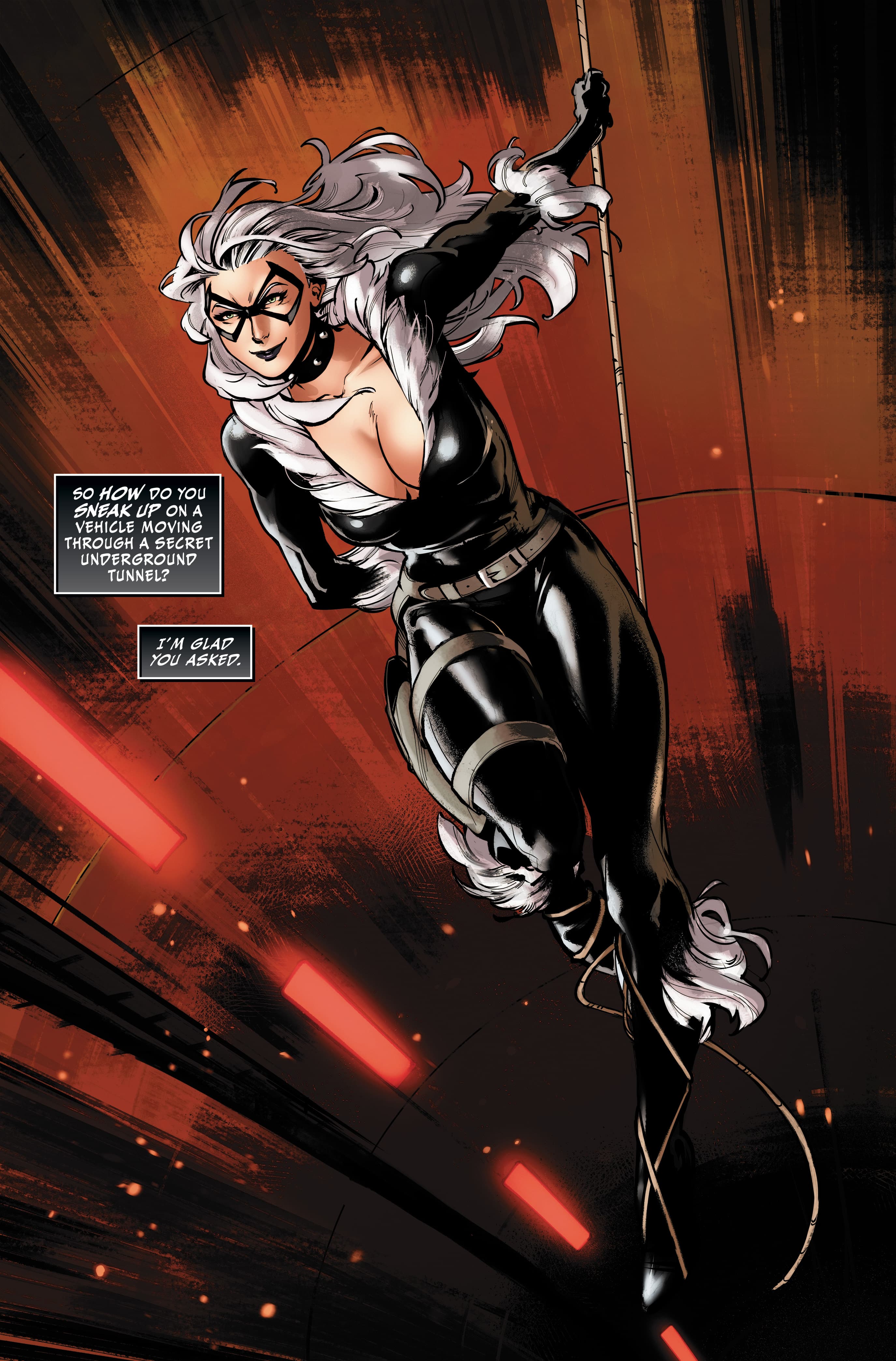 JED MacKAY has written dozens of stories for Marvel over the past decade, including the critically acclaimed MAN WITHOUT FEAR miniseries. Currently, Jed pens the adventures of everyone's favorite felonious feline, the BLACK CAT and is gearing up to debut AVENGERS MECH STRIKE!

(AND ONE HE COMPLETELY MADE UP) 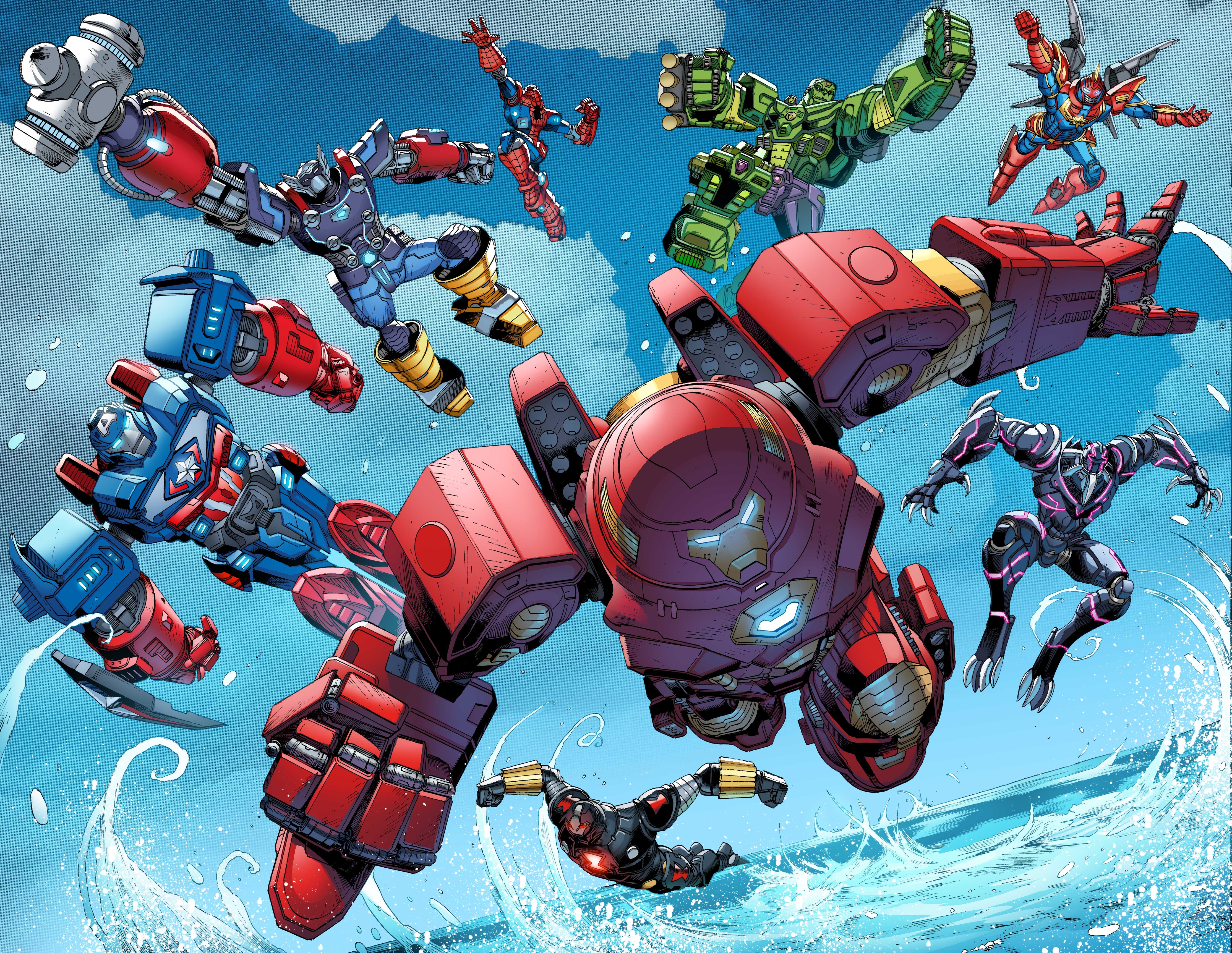 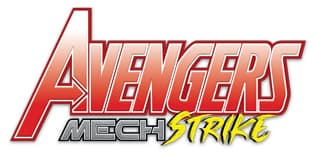 "Carlos Magno is not afraid of scale. We're talking about the Avengers, here - huge battles, huge threats, huge characters, huge robots. I've been trying to channel that idea in my scripts, and in pretty much every case, Carlos takes those ideas, those images and set pieces and makes them bigger."

Marvel Insider
Watch, Earn, Redeem!​
Get rewarded for doing what you already do as a fan.​
Join Now
Terms and Conditions Apply.