5 Crucial Factors that Led to 'War of the Realms'

Ahead of 'War of the Realms' #4, review a few items, moments, and characters that allowed the cosmic conflict to happen!

The WAR OF THE REALMS is Malekith’s final plan, his long-in-the-works conflict, a massive scheme to control all Ten Realms for himself. But this isn’t the first conflict engineered by the Dark Elf and his associates that led to this final war. And as the heroes of Earth make their last stand at the Black Bifrost in next week's WAR OF THE REALMS #4, we've decided to look back at a few vital moments that allowed for this onslaught to occur...

Here’s a look at the chaos Malekith wrought in order to foment a WAR OF THE REALMS.

The Casket of Ancient Winters - THOR #348

The Casket of Ancient Winters does what it says: it’s a magical object that releases endless winter on an entire realm when broken. 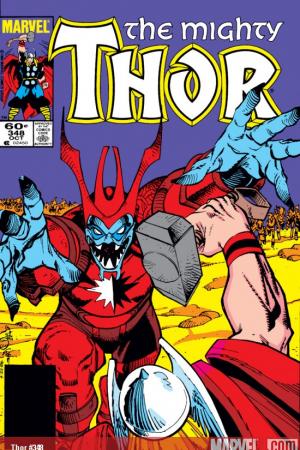 It was the only thing keeping Malekith hidden from Odin...until a human named Eric Willis stole it. Malekith did everything he could to re-obtain the magical object, and though bested by Thor, the Dark Elf managed to shatter it, sending the entire world into an unseasonal blizzard. This had the unfortunate side effect of allowing Surtur to escape, hastening Ragnarok.

Soon after retaking the Dark Elf throne, Malekith set his designs on all the magical rings once possessed by the master strategist known as the Mandarin. Luckily, Iron Man appeared with a suit made of real iron, an element poisonous to all Dark Elves, and took possession of the rings before things got ugly. 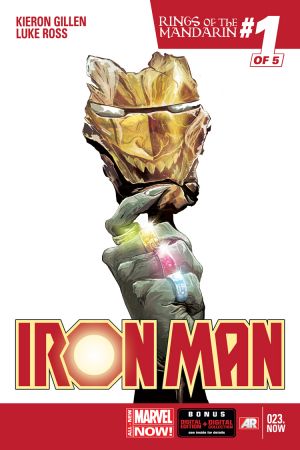 This, however, was still an early flashpoint, as the heroes of Midgard remained unaware of the larger plan in the works...

Just as Jane Foster took on the mantle of Thor, Malekith’s ultimate plan was set in motion, first by resurrecting Laufey, the father of Loki and ex-Frost Giant king. 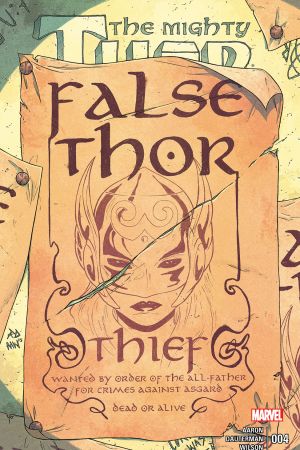 In the process, Malekith severed Thor’s arm, murdered a ton of Light Elves from Alfheim, and engineered a mind-controlled marriage with Aelsa, the queen of the light elves, uniting the Elf tribes and kicking off the early stages of the WAR OF THE REALMS.

A Manufactured fight - MIGHTY THOR: AT THE GATES OF VALHALLA #1

Malekith’s first attempt at war involved sending the united Elves, plus the Frost Giants, after the other realms with a new Kurse in tow, then manipulated Asgard and Shi’Ar into fighting each other pointlessly. Luckily for Malekith, he was able an infinitely powerful embodiment of hatred called Mangog on the Asgardians, and many of them were killed in the process before Jane Foster sacrificed Mjolnir to stop him. 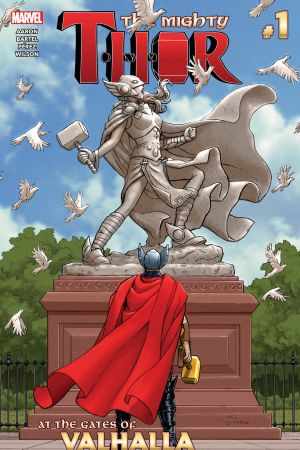 With the Asgardians weakened, the Angels were forced to ally themselves with the very powerful Malekith.

The Lords of Midgard - WAR OF THE REALMS #1

With all of the other realms either vanquished or under the Dark Elf’s sway, Malekith turned his attention to Midgard, otherwise known as Earth.

While this planet has many super-powered protectors who will do everything they can to stop Malekith, he is on the verge of ultimate victory. Malekith also has protectors of his own in the form of the self-styled "Lords of Midgard", including Kurse, the Enchantress, and other equally conquest-minded villains from the other Nine Realms...

Read WAR OF THE REALMS #4 at your local comic shop next Wednesday, May 15!

Get to know Asgard’s God of Mischief in some of his favorite forms!