6 Bad Moms of the Marvel Universe

Prep for 'Asgardians of the Galaxy' #10 with this loathsome list!

Angela was kidnapped at birth, stolen from her Asgardian heritage and raised an outcast in the less-than-heavenly Heven. Since then, she's wandered the universe as neither a true Asgardian nor a true Angel.

The Queen of Heven took her, then ignored and abused her. But now, Angela has the chance to get revenge on the Queen who stole her away from home. On June 12, in ASGARDIANS OF THE GALAXY #10, the team fights for their comrade and for all of Midgard in the depths of Heven-controlled Africa!

When the dust settles, Angela will probably need some understanding and empathy. And we at Marvel.com urge her to call up the offspring of these seriously awful mothers for some support. Here are 6 bad moms of the Marvel Universe—and the issues in which they were at their worst.

Kurt Wagner, AKA Nightcrawler, is Mystique’s biological child. When he was born, his appearance frightened other members of the community and they plotted to kill both mother and child. While Mystique saved him the first time, she quickly abandoned him soon after. Luckily for him, Nightcrawler was discovered and raised by a woman who cared for him as he was. 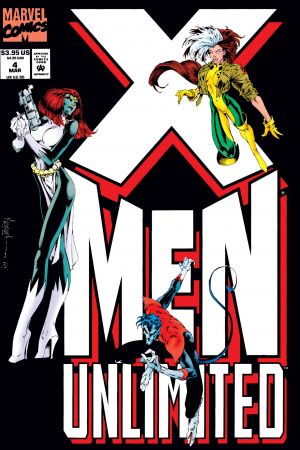 Rogue, on the other hand, was Mystique’s adopted daughter. Mystique found Rogue shortly after she went on the run, terrified at her abilities and what they did to her first boyfriend. She quickly took the teen girl under her wing and…trained her to be a terrorist member of the Brotherhood of Evil Mutants. Mystique did try to look out for Rogue, but as that involved repeated attempts to murder Carol Danvers, it was hardly the best demonstration of love. Ultimately, Mystique left Rogue alone with the X-Men.

As we all know, Loki has a history of shape-shifting whenever the move might further the God of Mischief’s goals. One of the more unusual moments of Loki’s shape shifting came when he turned into a horse in order to prevent having to fulfill a debt. 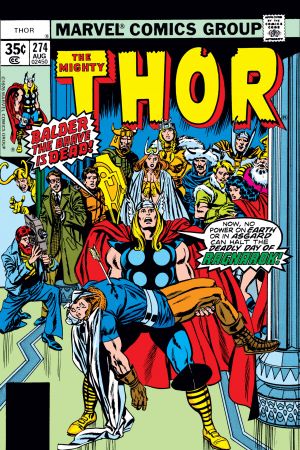 Long story, but in the end, Loki the horse gave birth to an eight-legged animal that became a favorite of Odin.

The Pride would argue that they were only trying to ensure their children survived the coming apocalypse. However, to do so, they frequently sacrificed teenagers and committed all range of other crimes. Even if they had “reasons,” that still did not exactly make them good people.

What really rendered the moms of the Pride bad moms though came when their children learned of their activities. Of any of the approaches they could have chosen, they went with trying to frame their kids for murder and kidnapping, attempting to kidnap their children back and hold them against their will, and, often, beat them into submission.

Any one of those choices would end up drawing a DCF investigation but all of them? That’s a new kind of bad mom overkill.

While we at Marvel.com will stipulate that Madelyne did not have the best of marriages and that, as a result, her being a mother proved more challenging that she had ever planned for, that does not excuse what she did to her children down the road...

As New York faced a full out demon invasion, Pryor repelled the forces of Mister Sinister who sought to murder her and steal her son—with Cyclops—Nathan. Once she safely secured her son, she then offered up Nathan—and several other similarly aged children—as human sacrifices to ensure the portal enabling the demonic invasion of New York would stay open. 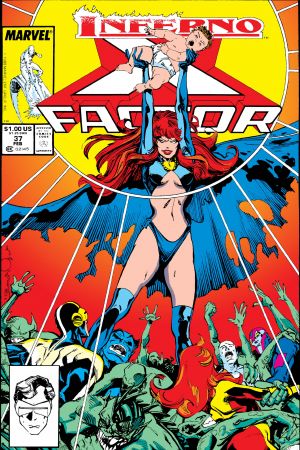 Thankfully, she was stopped, the portal closed, and Nathan lived on.

Erika Benson had a son named Gilbert. Gilbert, also known as Piecemeal, apparently carried with him a piece of the essence of the villain Proteus. When A.I.M. discovered this, they asked Erika to take Gilbert around the world absorbing all the other bits of Proteus so that the villain could be reborn. She did so rather than, say, try to raise her son to just be himself and healthy, which was strike number one. Along the way, she tortured and otherwise proved endlessly cruel to Gilbert in an effort to ensure that Proteus would still be evil when all was said and done. Strike two. 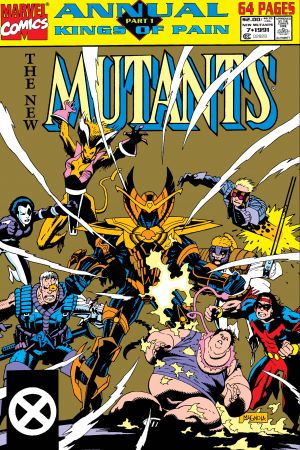 If you thought Harness’ refusal to consider her son’s safety over her evil mission to be the worst, allow us to introduce you to Vanessa Fisk. Vanessa spent most of her years in Marvel as the reason Wilson Fisk, the Kingpin of Crime, did not end up being an even more terrible human being. However, all that ended when she and Wilson’s son Richard led a conspiracy set to overthrow dear old Kingpin dad and claim all his territories. Sure, Wilson survived, but Vanessa had just about reached her limit with her rebellious son. 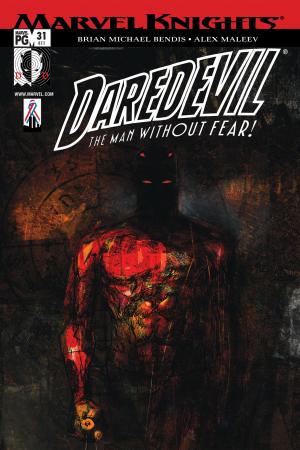 She took over for the ailing Wilson, reorganized his assets, and cut down the rebellion down before it could spread. Richard, however, could not leave well enough alone. He approached her, alone, and tried to convince her to side with him and, together, they could finally be rid of their monstrous husband/son. For Vanessa, though, this proved a step too far. No longer interested in trying to balance her love for her husband and her love for her son, she chose Wilson and killed Richard on the spot.

Pre-order ASGARDIANS OF THE GALAXY #10 with your local comic shop right now!

Watch the official 'Dark Web' Trailer and learn about two exciting new series spinning out of the Spider-Man/X-Men crossover event!

‘Dark Web,’ ‘Sins of Sinister,’ and the ‘Fall of X.’ Marvel Comics maps out its biggest upcoming stories for the year ahead.