Seven characters who climbed their way back to the top

As any Marvel fan knows, being a hero means sacrifice and pain for our crime fighters, be they street level vigilantes or cosmically fueled powerhouses. So that low point, that rock bottom place of pain, gets visited time and again. But that also means Marvel heroes refuse to stay down.

Below, we give you seven such heroes who climbed their way back to the top.

In the midst of the “Dark Phoenix Saga” the Hellfire Club eats X-Men’s lunch, beating and imprisoning the team. Wolverine has been savagely dealt with and left for dead in the sewers. But the ill-tempered diminutive Canuck does not go down like that. He emerges from his watery grave snarling and battles his way back up into and through the Club, leaving members stacked like wood in his wake.

Spider-Man has always viewed Kraven the Hunter as a bit of a joke and, to be honest, Kraven more or less always acted the part. Until the Hunter decided to get serious, luring Spidey into a trap, drugging him, stealing his identity and burying him alive. But the Webhead would not yield to the grave, screaming and clawing to the surface, reborn into a dark, rainy night.

Gravity came to the big city with bigger dreams but quickly found himself utterly humiliated by his mentor, the Greenwich Guardian, actually the villainous Black Death. Unable to be a hero, unwilling to seek support from his friends, the teen nearly gives up. Gravity, however, finds sterner stuff within himself and uses that strength to defeat his enemy. 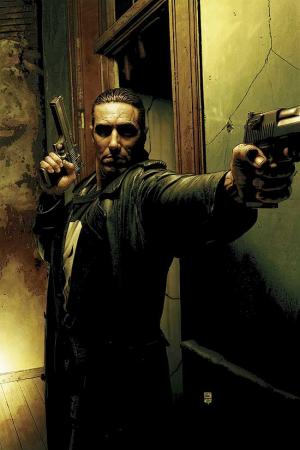 Captain America has died, the serum in his blood turned to poison, destroying his body from within. The Red Skull, however, has need of his enemy and resurrects Rogers to oppose a Cosmic Cube wielding Hitler. Cap may not love owing his return to the Skull, but that does not halt him from stopping his nemesis and the Fuhrer with exceptional efficiency. 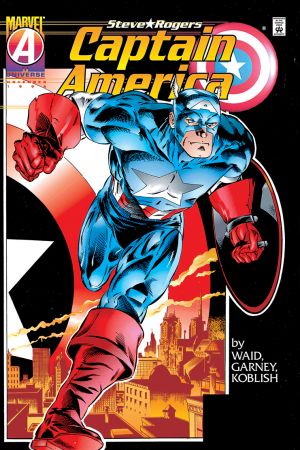 Face cut to ribbons by Hela, body bruised by Kurse, Thor slumps his way to a well-deserved rest, only to be turned into a frog. A lesser god may have concluded that the time had come to just give up. Instead Thor fights for freedom bravely alongside his amphibian brethren and defeats his wicked step brother Loki forcing the God of Mischief to return the God of Thunder to his hale and hearty self.

Matt Murdock has lost everything: his home, his friends, his law license, his secret identity, and, in fits and starts, his very sanity. Why fight when you have nothing to fight for? In Daredevil’s case, the answer comes in the form of the old neighborhood. Despite being nearly broken in every way DD rallies to stop the destruction of Hell’s Kitchen and begins his own redemption.

Iron Man ends up the scapegoat for Secret Invasion and Norman Osborn becomes the hero. The former Green Goblin wants what Stark has in his head, but Tony knows how horrible that would be so he takes off running, seeking to erase his own mind. The journey leaves him in a coma for months, until he emerges, just in time to dismantle and humiliate the now Iron Patriot armor-wearing Osborn. 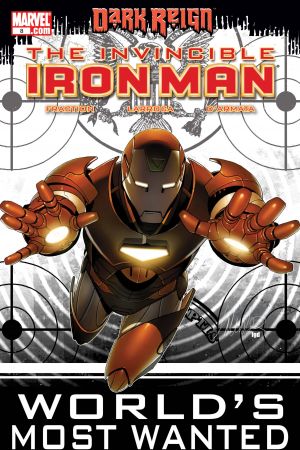 Captain America and Namor have been friends for a very, very long time. Read on to discover the origins of this unusual, but profound Golden Age friendship.