7 Weirdest Trips to the Negative Zone

Look back at Super Heroes who braved the weird and way-out wonders of the Negative Zone.

Below, we take a brief tour of the negatively charged dimension known as the Negative Zone and highlight a few times Super Heroes have braved its weird and way-out wonders.

After discovering a portal into the Negative Zone, Reed Richards of the Fantastic Four received an up-close education of the dangerous dimension and its environs when he and his compatriots ventured there to secure Element X to save the Invisible Girl’s life—and wound up fighting Annihilus for the compound. 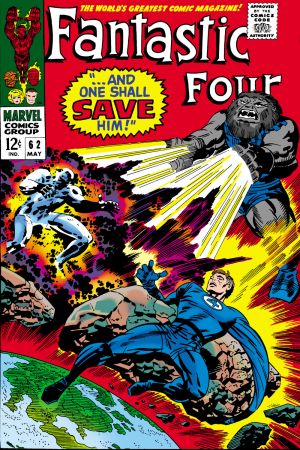 The Fantastic Four found that negative dispositions ran rampant in the Negative Zone when the always-angry Blastaar of the Zone’s planet Baluur proved to be as bad as Annihilus and nearly as power-hungry.

The Fantastic Four conducted a full-scale tour of the Negative Zone when Reed Richards invented a new dropship to whisk the team through it. While there, they witnessed new planets, new races, and new cultures, illustrating the incredible diversity that existed in the dangerous Zone. 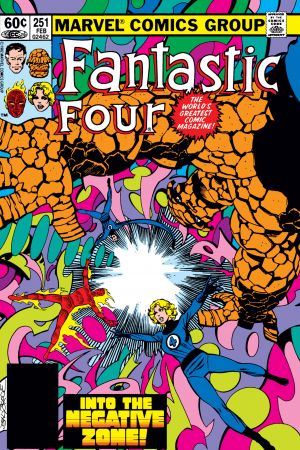 Captain Mar-Vell of the warrior Kree race won a new lease on life from the alien Supreme Intelligence, but immediately thereafter became stuck floating in the Negative Zone, trapped forever. Fortunately, he discovered the ability to exchange places with human Rick Jones when either he or the young man slammed the Nega Bands together.

It fell to Doctor Doom, not Reed Richards, to finally pierce the so-called Crossroads of Infinity in the despot’s quest for the Beyonder. Breaking through the strange vortex at the heart of the Zone, he and the Fantastic Four confronted the all-powerful being in his “home.”

In a macabre twist, Tony Stark and Reed Richards built a prison in the Negative Zone to incarcerate heroes, not villains, during the dark days of the super hero Civil War. Captain America’s forces invaded the Vault to free their fellows, kicking off one of the final battles of the overall War. 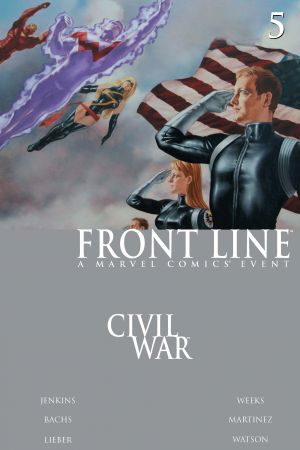 Famous web-slinger Spider-Man conducted a whirlwind assault on the Negative Zone and while there learned of a rebel leader named Dusk who’d made the ultimate sacrifice. Spidey adopted the man’s look and name both during his time in the Zone and later while being hunted by the authorities back on Earth.