Look back at others who have filled in as the Armored Avenger.

Working for or being friends with Tony Stark has its benefits: the opportunity to wear armor of a super hero! In the All New, All Different Marvel Universe, we see Mary Jane Watson breaking away from the role of supporting Spider-Man to becoming an Iron Spider on her own! After all, who else knows more about being a spider-hero apart from Peter Parker himself than MJ? 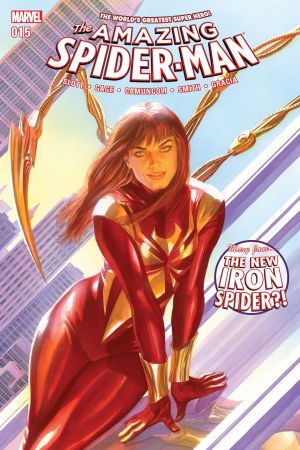 Riri may not be the first person to step in and play the role of the Iron Avenger, but she knows how to do so in her own signature style! As Ironheart, this 14-year old M.I.T. prodigy also dons an armor and moniker of her own making—one of the only people to do so apart from Tony himself! 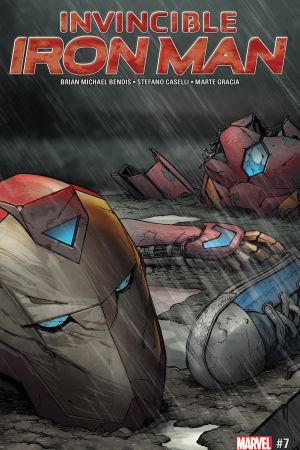 In the Marvel Manga-verse, more than one Stark bore the armor of Iron Man. Enter: Toni Stark, Tony’s twin sister! Toni took over the role during Tony’s absence, creating an identity of her own. Hopefully, Riri’s Ironheart finds more luck than the Iron Maiden who fell in battle with that universe’s Hulk! 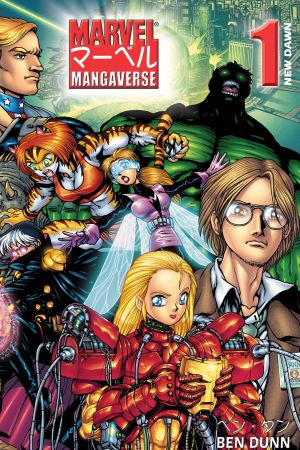 A petty thief who struck red-and-gold after stealing Tony Stark’s briefcase, he quickly discovered the upgraded armor and put it to use robbing banks and causing general mayhem. Left with an outdated suit, Tony managed to outsmart Willis despite being outgunned, and Iron Man quickly ended the super villain’s stint. 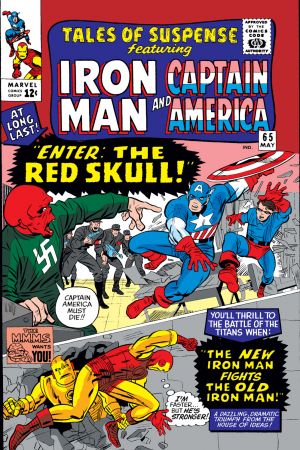 Who would have thought of Doreen Green as the…Iron Squirrel??? Thanks to Tony Stark’s continue inability to lock up his armor, Squirrel Girl managed to acquire a suit and then set to work eating nuts and defeating the likes of not only Whiplash, but Galactus as well! 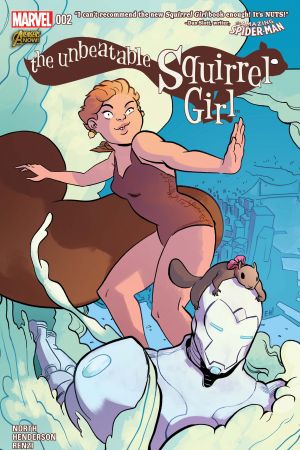 “You think you know me?” Indeed, many thought they knew the man behind the Iron Patriot armor as villain-turned-savior, Norman Osborn, during his Dark Reign over the Marvel Universe. But this perennial heel could never truly turn babyface for long, as his true colors showed through and his time behind the mask came to an end.

Longtime Iron Man fans know Tony’s friends routinely prove themselves to be one of his greatest assets. And given Stark’s ongoing health issues, he used those friendships to help ensure the world always had an Iron Man! Taking on both the Crimson Dynamo and Ultimo, Eddie March more than earned his place as one of the Iron Legion! 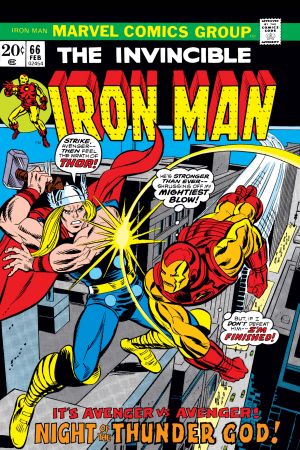 Although Happy did don the Iron Man armor in combat, he served more successfully—and frequently—as a stand in for Tony during more public events than battles. He even spent part of his time working in the Iron Legion. The life as Tony’s valet still worked out well for Happy, as he would go on to marry Pepper Potts.

If anyone could wear the mask and be Iron Man apart from Tony Stark, then Lt. Col. Jim “Rhodey” Rhodes would be that man. He earned fame for taking over the role when Tony’s life fell apart due to alcoholism, eventually becoming War Machine, standing alongside other heroes with the Avengers.