The Comics History of the Morlocks

Take a deep dive into the sewers to look at the mutants who inspired ‘The Gifted’ faction.

While many mutants can easily pass as human when not displaying their powers, some are much more physically different from humans, which can lead to fear, scorn, or far worse from the less tolerant. Feeling the need to hide their more obvious mutant-granted visages underground, a group of these mutants came together in the sewers and called themselves the Morlocks.

Beset by more than their fair share of tragedies, the Morlocks – who named themselves after the characters from H.G. Wells' "The Time Machine" – continue to display a resiliency that stems from the very simple desire to live a normal life without fear of attacks for simply looking different.

With a live action version of the Morlocks now appearing on the FOX TV series "The Gifted,” let’s take a look back at the comic book history of these underground dwellers, who were created by Chris Claremont and Paul Smith in 1983's UNCANNY X-MEN #169.

During the Morlock's first story arc, in UNCANNY X-MEN #169, #170, and #171, Morlock leader Callisto explained how the group came to be. She first found Caliban and then used his mutant-finding abilities to track down others who may not fit in with the rest of the world. She brought them into old tunnels and Cold War Era shelters to have some semblance of a life.

During that storyline, to save Angel, his teammates Storm, Colossus, Nightcrawler and Kitty Pryde followed him underground where Callisto intended to make Warren Worthington III her unwitting spouse. To save all of her friends, Storm fought the Callisto in a knife fight and won, which made her the leader of the Morlocks. As the new ruler of the group, she told them to stop attacking topsiders. 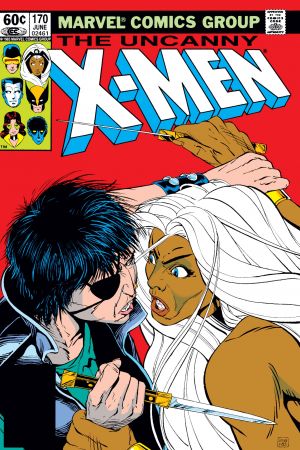 Storm later returned to the Morlock tunnels to save Kitty from Callisto's machinations in UNCANNY X-MEN #179. De-powered by Morlock Leech, Ororo fought Callisto once again even though Pryde agreed to marry Caliban in exchange for help saving Colossus. When she reappeared to pay her debt, Caliban called the nuptials off. 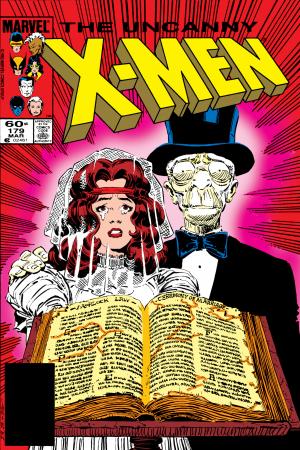 In UNCANNY X-MEN #211, Sabretooth and the Marauders attacked the Morlocks, killing many of them in what would become an opening salvo of the classic Mutant Massacre storyline. Separately, the X-Men fought Sabretooth while the combined might of X-Factor, Thor and Power Pack took on the other Marauders, but no one arrived soon enough to save the majority of the Morlocks. 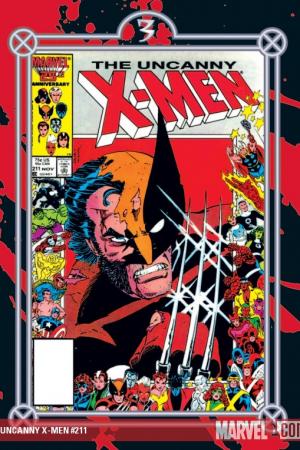 Years later, in GENERATION X #-1, it came to light that Dark Beast, a refugee from the Age of Apocalypse reality, inadvertently brought about the Mutant Massacre! Shunted to the main Marvel reality, but 20 years in the past, the student of his reality's Mr. Sinister began experimenting on mutants. When Mr. Sinister recognized his own handiwork in the underground dwellers, he had them wiped out by the Marauders.

Even the Marauders couldn't fully destroy the Morlocks. Morlock Masque took over after the massacre, but was eventually presumed dead. After that, both Storm and Callisto rejected leadership which, as seen in UNCANNY X-MEN #293, gave Colossus' evil brother Mikhail Rasputin the perfect opportunity to take over. He then flooded the tunnels in an act of defiance that seemingly killed the Morlocks, Callisto and himself. 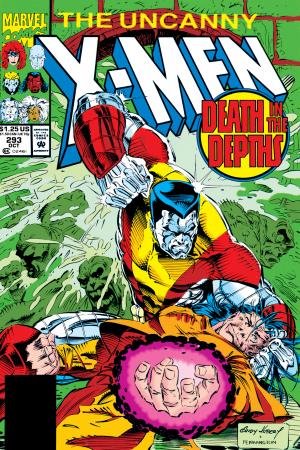 Down the line, in the 1996 STORM limited series, Ororo discovered that Rasputin actually survived and teleported the Morlocks to another dimension called The Hill where he made them fight for survival. Time moved differently there and the Morlocks evolved into Gene Nation. When they all returned to their original plane of existence, Gene Nation made a home for themselves in Africa with some assistance from Storm. 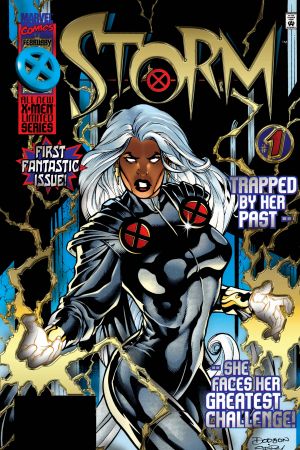 ADDING TO THE X-TEAMS

While many of the Morlocks stuck to the sewers, some decided to fight alongside various X-teams. Marrow survived the Mutant Massacre as a child and eventually grew to use her bone protrusions to fight alongside the X-Men. X-Force's Feral and Caliban – who also spent time with X-Factor – came from the same tunnels. Even Skids – a member of X-Terminators, New Mutants and the Mutant Liberation Front, among other groups – found sanctuary in the tunnels for a  time. 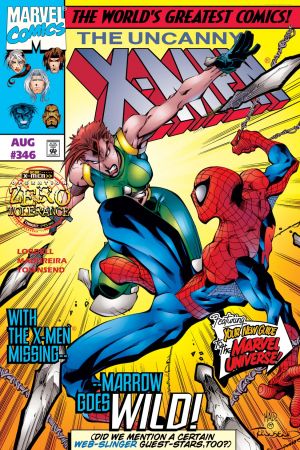 Though the Morlocks we’ve met on “The Gifted” live in the sewers beneath Washington, D.C., rather than New York, the comic books have also introduced the idea of Morlocks in other cities. UNCANNY X-MEN #395 - #398 gave us a look at the Morlocks of London, though they met a tragic fate. Then, in 2002’s MORLOCKS limited series, we met another group of Morlocks who lived in Chicago and led a successful attack on a local Sentinel base before parting ways.

BACK IN THE BIG APPLE

After years of leader changes and more destruction, Callisto eventually returned to NYC to take up residence underground once again. As seen in STORM #2, runaways seemed drawn to her and she couldn't refuse helping them. This expanded into a group of humans and mutants dubbed the New Morlocks from UNCANNY X-MEN #6 - #10. In that story, Monet "M" St. Croix and Sabretooth of all people, showed up to help stop M's vampiric brother, Emplate, from feasting on mutant marrow. 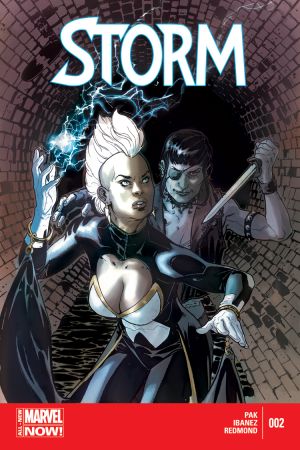 You can see the live action version of the Morlocks on "The Gifted," airing Tuesday nights on FOX!

Earn Points, Get RewardsJoin NOW!
In this article: Morlocks

See a preview from the new episode, airing Tuesday, January 22 at 9:00pm ET/PT on FOX!

Check out a new episode airing Tuesday, October 9 at 8:00pm ET/PT on FOX!