The Evolution of Marvel's Cyborg Soldier

If you don’t have the right man for the job, just make one—and blend it with a robot.

Cyborg soldier extraordinaire Deathlok gets the job done by any means necessary. While his creators may define “volunteer” as “get a dead or half dead subject and robot them up,” you really can’t argue with those results.

Through the years there’s been some pretty big changes for Deathlok, not limited to more than one person co-opting moniker. Below, we take a two-dollar look at what makes Deathlok tick.

Deathlok numero uno entered into active duty after being fatally injured. Stalking a post-apocalyptic future, Deathlok eventually lands a gig with CIA and makes his way back to the present age. 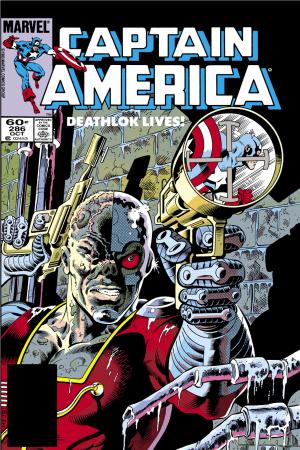 John Kelly’s Deathlok played out as a sentient brain trapped in a metallic body. Tasked with executing the “First Run” program, Kelly eventually got shown the proverbial door when his usefulness became void. This version of Deathlok evolved in Siege.

Michael Collins fell into a big pool of irony one day and couldn’t find the ladder to get out. While doing some work for Roxxon Oil, Collins stumbled upon the Deathlok program and fell victim to “death by lots of bullets” courtesy of Harlan Ryker. Of course, Ryker did the only logical thing: He took Collins’ brain, popped it into a certain bionic being, and—BOOM—Deathlok.

Rebecca Ryker’s like any other teenage girl—except she’s also a killer cyborg. Maimed by an explosion that killed her mother and brother, Becca survived thanks to daddy Harlan’s killer robot tech, then got mech-napped by Arcade and dropped into Murderworld. With her trauma history, it’s no wonder Death Locket strayed off the side of angels. 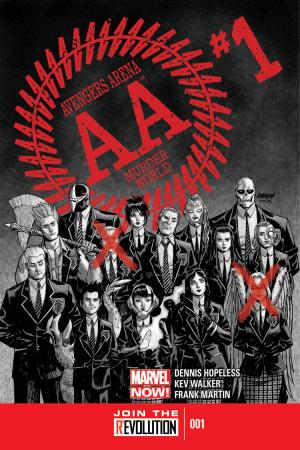 The Deathlok program creates cyborgs to carry out high profile missions. This certainly includes assassinations, infiltration, and loads of other tasks we just don’t have the clearance to disclose.  While not a true robot, each Deathlok puts their own personal spin into thwarting the schemes of their maker.

A doctor and all around standup guy, Hayes became the latest in a long line of people who got horrifyingly hurt in the wrong place at the wrong time. Brainwashed to believe he lost a limb, Hayes integrated with the latest advancements the program had to offer, and swiftly became an assassin extraordinaire. 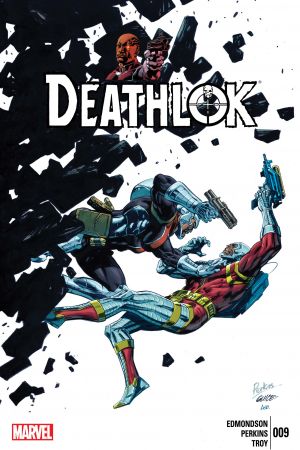 In this article: Deathlok (Luther Manning)

Our second spotlight on the career and legacy of the powerhouse artist. Read ‘Deathlok: The Souls of Cyber-Folk’ for FREE on Marvel Unlimited!

Marvel’s Horror-Inspired Heroes of the 1970s

A more lax Comics Code in the ‘70s led to these horror-themed Super Heroes!

The cyborg soldier has faced everyone from Captain America to Wolverine - and survived!