Spidey crosses paths with the Frightful Four, Jack O’Lantern and... the Mud-Thing!? 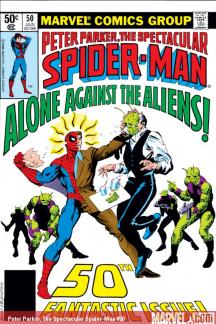 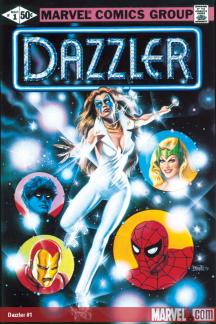 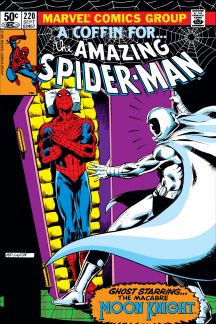 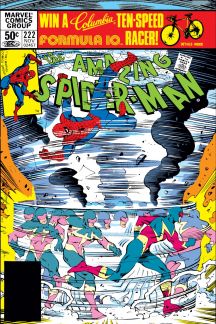 The day grew longer and weirder in MARVEL TEAM-UP #111 when Devil-Slayer enlisted Spider-Man’s aid in slashing away at Serpent-Men and Spider-People, and the new Moonstone enacted a scheme to steal Dr. Curt Connors’ “enervator” in SPECTACULAR SPIDER-MAN #61 to re-energize her criminal pursuits.