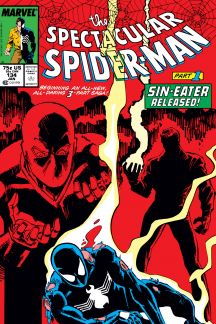 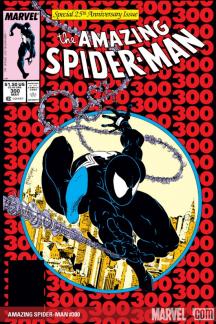 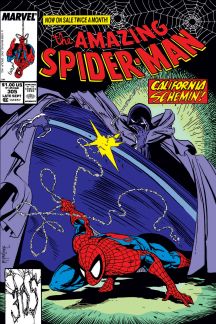 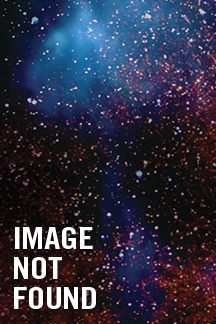 Coming in April, 'Miles Morales: Spider-Man' #17 ties in to the game-changing event!

These heroes are young, diverse, and behind some of the year's best Marvel stories!

"I said yes faster than a mustang in the eye of a cyclone!"

The Best New Marvel Comic Characters of the Decade

There were tons of terrific Marvel characters debuts in the 2010s – who made the biggest impact?