Spidey takes on Goblins, Roses and the rise of Carnage! 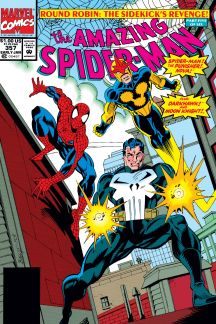 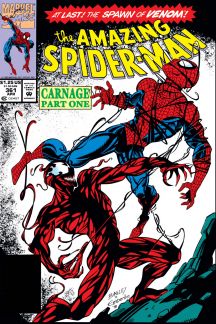 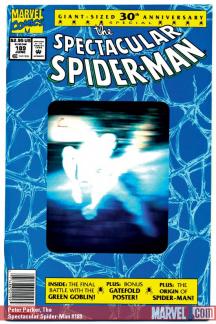 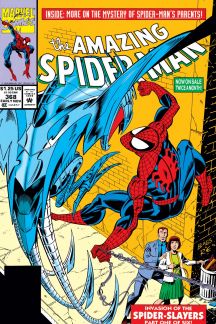