Peter Parker takes on the Black Tarantula, Morbius the Living Vampire, and the Juggernaut!

As every year seems to be, 1997 was a busy time for Peter Parker. 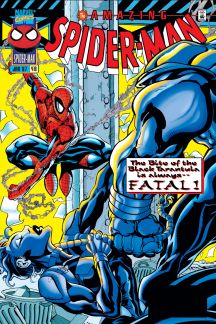 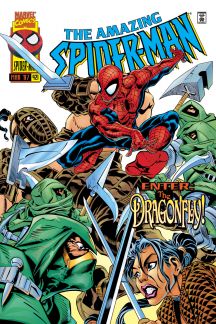 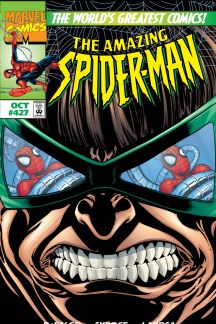 The web-slinger blocked the path of the Juggernaut in SPIDER-MAN #84, took on the Shocker for the life of Gwen Stacy’s cousin Paul in SPIDER-MAN #85, before throwing down on the Brooklyn Bridge in SPIDER-MAN #86. Following that, he dealt with the Absorbing Man and Titania in disguise during AMAZING SPIDER-MAN #429.