Peter Parker ends the millennium with a bang!

The hero kicked off the last year of the millennium still uncertain about donning his Spider-Man costume, but scored a new job at the Tri Corp Research Foundation in AMAZING SPIDER-MAN #1 and witnessed the arrival of a strange new Spidey on the scene in PETER PARKER: SPIDER-MAN #1. 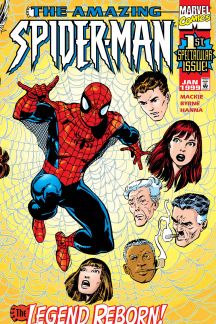 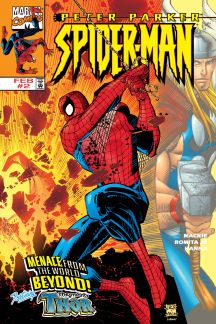 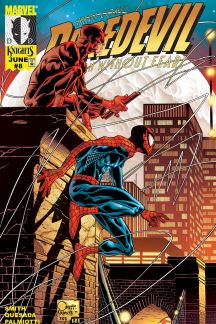