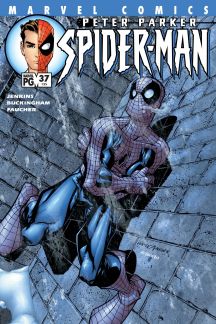 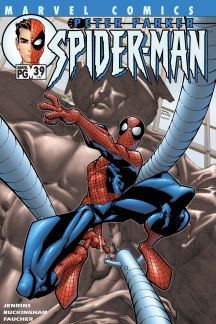 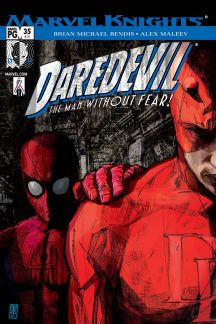 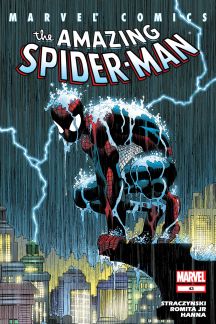 A mystery woman who left giant question marks in her wake surfaced in PETER PARKER: SPIDER-MAN #48, leading to a team-up with Spider-Man to take down a corrupt company that poisoned an Indian village in PETER PARKER: SPIDER-MAN #49. Afterward, Dr. Strange warned Peter in AMAZING SPIDER-MAN #46 that his recent trip to the astral plane attracted the attention of a weird new menace named Sathra. Following a battle between Spidey and the otherworldly spider-wasp, a woman calling herself “Sharon” appeared in town…