Spidey learns surprising info from Ezekiel and has an international adventure with Wolverine.

The demonic Shathra drew Spider-Man out into the open by posing as an Earth woman in AMAZING SPIDER-MAN #47, and after their fight our hero withdrew into a cocoon woven by a clutch of actual spiders. Soon after, the enigmatic Ezekiel whisked him off to a hidden temple in Africa in AMAZING SPIDER-MAN #48 where another battle with Shathra occurred, this one to her detriment. 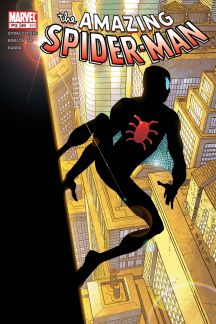 Ezekiel told the webslinger that he possessed arcane powers in AMAZING SPIDER-MAN #49 and that another mystical menace would attack him. Spidey slipped off to Los Angeles to find Mary Jane, but she’d already left to fly to New York to find him. After their paths finally crossed, they tried to talk out their troubles in AMAZING SPIDER-MAN #50, but a terrorist plot against Doctor Doom kept getting in the way. 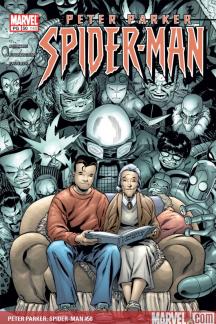 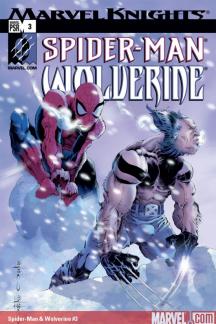 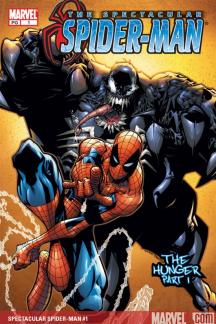 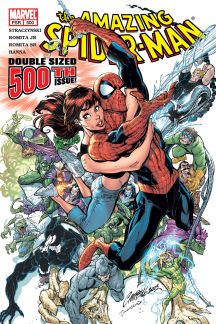