Spider-Man decided to give a blood transfusion to Gwen Stacy’s daughter Sarah in AMAZING SPIDER-MAN #514, and when Sarah’s brother Gabriel showed up not long after as the Green Goblin, the young woman stopped him from killing the hero. Later, Spidey protected a boy named Paul from Wolverine in MARVEL TEAM-UP #1, then discovered his mutant powers in MARVEL TEAM-UP #2. 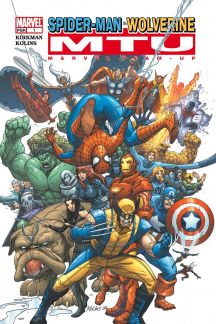 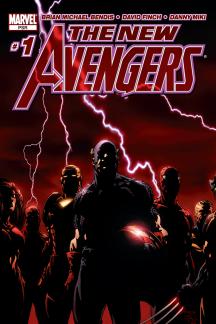 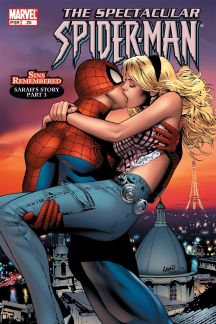 Moon Knight joined forces with Spider-Man to clash with the Ringmaster in MARVEL TEAM-UP #7, and Peter held of anxiety and fatigue over his costumed career with advice from Aunt May in SPECTACULAR SPIDER-MAN #27. The Avengers fought the Wrecker as the Sentry grew more unstable in NEW AVENGERS #7, but when they decided to proceed with an intervention on him in NEW AVENGERS #8, he disappeared, prompting a big battle with the Void in NEW AVENGERS #9 and the Sentry regaining his sanity in NEW AVENGERS #10. 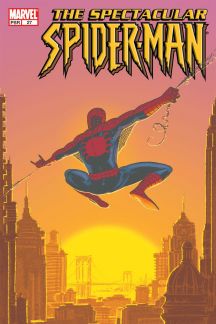 Captain America brought in the mystery man known as Ronin in NEW AVENGERS #11 to infiltrate a meeting of the Hand, Hydra, and the Silver Samurai. In NEW AVENGERS #12, Spidey and his teammates directly engaged the Hand. 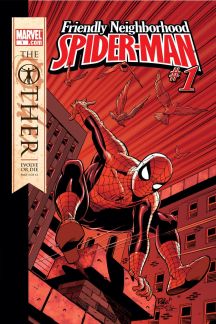 Following a fight with new criminal Tracer in FRIENDLY NEIGHBORHOOD SPIDER-MAN #1, a Dr. Castillo informed Spidey of his impending death after she ran a blood test, and to make matters worse, Morlun returned to spy on Mary Jane in MARVEL KNIGHTS SPIDER-MAN #19. Later, Morlun appeared to the wallcrawler to taunt him with riddles as our hero grew ever weaker from his strange sickness…