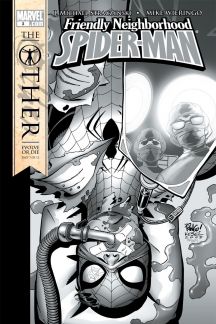 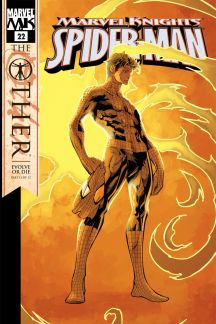 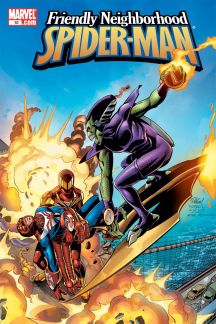 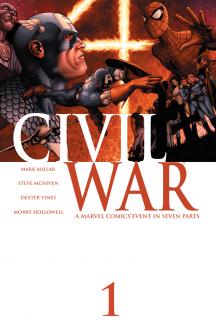 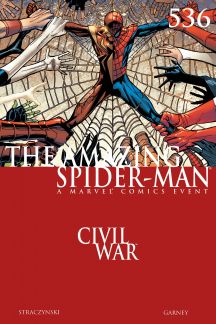 The Thunderbolts tracked down Spidey under orders from Stark in CIVIL WAR #5, prompting the Punisher to rescue him and deliver him to Cap’s team. In CIVIL WAR #6, all the rogue heroes still free invaded the Negative Zone prison, setting up a huge battle between Team Iron Man and Team Cap.