Spider-Man wrapped up his confrontation with Raptor and Kaine in AMAZING SPIDER-MAN #610, then heard the news of the bomb in Luke Cage’s heart in NEW AVENGERS #59. Quick-thinking heroes removed the bomb in NEW AVENGERS #60, which Spidey placed in Norman Osborn’s summer house. 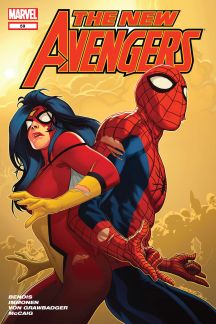 Super villains powered by the Norn Stones sought Spidey and his pals in NEW AVENGERS #61, and the heroes heard news of Norman Osborn’s siege on Asgard in NEW AVENGERS #62. Led by Captain America, they traveled to the scene in SIEGE #2, and the web-slinger joined with Ms. Marvel to stop Venom from devouring fallen soldiers in SIEGE: SPIDER-MAN #1. Back with the Avengers, Spidey battled Osborn’s forces in NEW AVENGERS #63 and teamed with the remaining Asgardians to fight in NEW AVENGERS #64. Iron Man returned in SIEGE #3 to override Osborn’s armor and reveal his insanity for all to see. In SIEGE #4, everyone clashed with the Sentry’s dark persona the Void, and afterward witnessed Osborn’s arrest by authorities, while the remnants of the Siege scenario were wrapped up in NEW AVENGERS: FINALE. 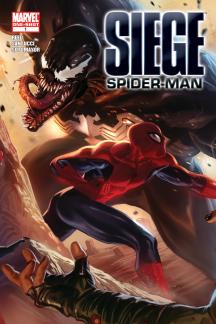 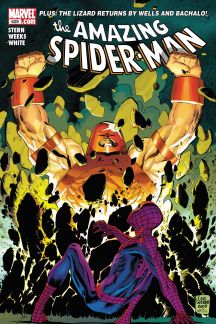 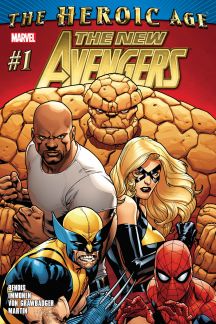 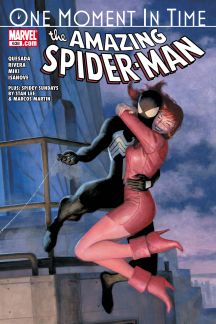