Spidey joins the FF and faces both Fear Itself and Spider-Island!

In AMAZING SPIDER-MAN #648, Spidey and his team fought both Dr. Octopus’ octobots and a new Sinister Six while Peter parker lost his apartment, but gained a new job at Horizon Labs. 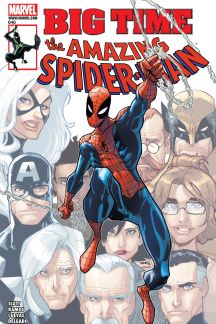 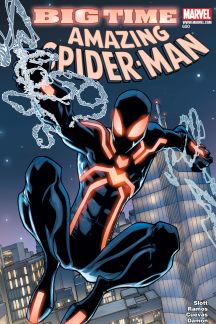 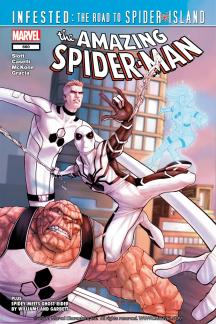 In NEW AVENGERS #14, Spidey threatened to quit the group over his suspicions of Victoria Hand, but when the Red Skull’s daughter Sin began her vicious attacks on New York in NEW AVENGERS #15, he stood by their side in FEAR ITSELF #1 to face the coming of the Serpent, an ancient foe of Asgard’s Odin. In FEAR ITSELF #2, Captain America dispatched Spidey and others to investigate strange mystical hammers fallen to Earth, and in NEW AVENGERS #16, the webslinger welcomed Daredevil onto the team to bolster their ranks during the crisis. 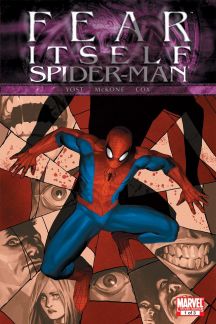 What is Spider-Verse? | Marvel TL;DR