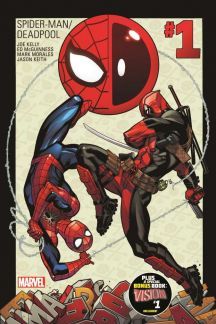 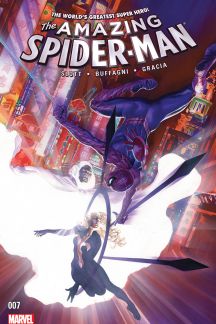 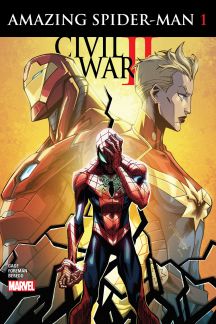 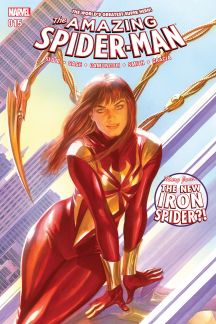 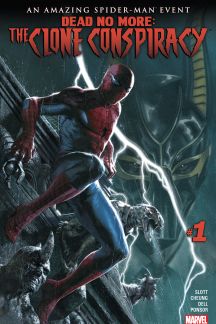 Spider-Man broke in to New U to investigate their suspicious set-up in DEAD NO MORE: CLONE CONSPIRACY #1, only to be confronted with a clone of Gwen Stacy and be assaulted by Octavius in a new, healthy body. The whys and the wherefores of his return stood revealed in AMAZING SPIDER-MAN #20.