Some of the celestial heavy hitters who’ve crossed paths with the Mighty Thor.

With Mjolnir at the ready, Thor has never been shy about hiding his Norse ways of taking on all comers. Besides the standard set of super villains any hero may encounter, the mighty God of Thunder clashes with a host of legendary opponents semi-regularly. Sure this comes with the turf of being a deity, but Thor does it with an undeniable style. It’s time to take a peek at some of the celestial heavy hitters who’ve crossed paths with the Mighty Thor.

If the moniker preceding your name reads “god of war,” we’d bet the house you like a good battle. When not trying to conquer Olympus, Ares spends his time trying to conquer Asgard—while being manipulated by Loki, of course. Thor obviously takes exception to this. Like many plots and schemes of Loki, this one fell flat, leading Ares to get bounced from the Golden Realm—with extreme prejudice.

The name Hercules inspires visions of bravery, heroics, and brute strength the levels of which raise the bar to impossible levels. Herc might be a long-time ally of Thor—and a fellow Avenger to boot—but that doesn’t mean that these two ultra-macho powerhouses haven’t gotten into a slobber-knocker or two! 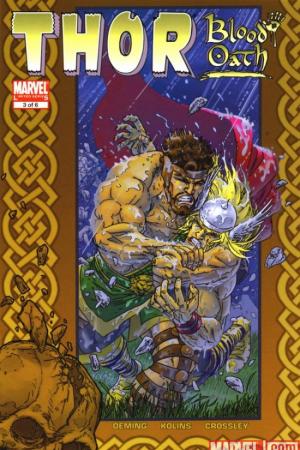 Odin’s little girl grew up with a chip on her shoulder and the divine power to beat the pants off anyone who crosses her path. Angela has gotten her shots in on her hammer-wielding sibling before, and it wouldn’t be a shocker if these two went at it again.

Loki’s a given for this list, seeing as he’s the reigning, proverbial (and sometimes literal) thorn in the side of his big brother. The god of lies maintains a deep-seeded hatred of his bro and has planned to usurp his position since day one. If you’re reading this, you likely know the history of these siblings squaring off. You can’t blame us for bringing him up though. 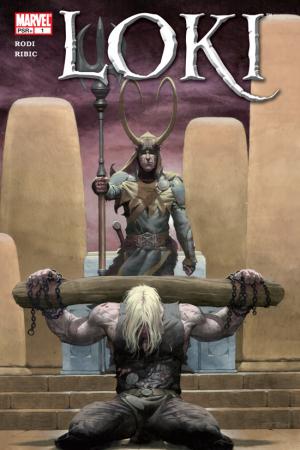 The gods always teach lessons by extreme measures. In a one-on-one for the ages, Thor and Beta-Ray Bill battled for the ultimate prize, Mjolnir, as a test by Odin. Proving his worthiness to wield the godly weapon, Bill clobbered the Asgardian in the realm of Skartheim. Being a righteous fella, Beta-Ray spared Thor, gave him back his hammer, and made his own awesome weapon: Strombreaker.

Being a clone comes with a certain amount of mental duress, that’s a given. Ragnarok, Dark Avenger and clone of Thor, engaged the very being he spawned from in epic combat. The copy put up a decent fight, but ultimately got dealt the swift brand of god-like justice that makes Thor the real deal. 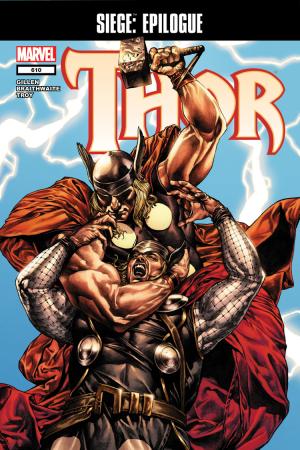