Guests at the Disneyland Resort will soon get to meet Captain Marvel! 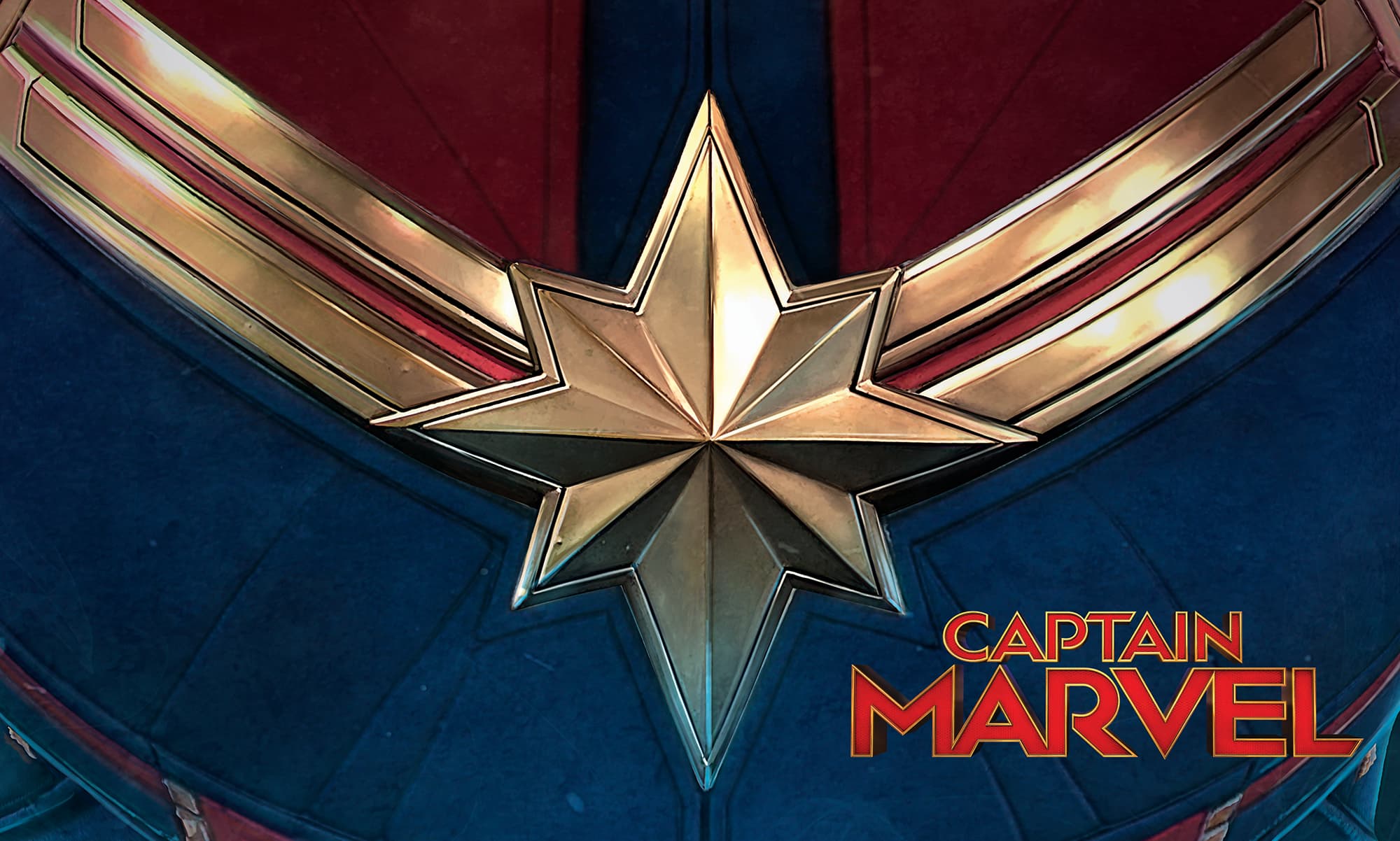 Early next year, Super Hero fans will flash back to the ‘90s when “Captain Marvel” opens in theaters on March 8, 2019, and for a limited time, Disneyland Resort guests will have the opportunity to encounter Captain Marvel herself.

Captain Marvel will join an already-epic lineup of heroes appearing at Disney California Adventure park including Black Panther and the Dora Milaje, Spider-Man and Captain America.

“Captain Marvel” is an all-new adventure that follows the journey of ace Air Force pilot Carol Danvers as she becomes one of the most powerful heroes in the universe. When Earth is caught in the middle of a galactic war between two alien races, Danvers finds herself and a small cadre of allies at the center of the maelstrom.

In addition to her debut at Disney California Adventure, it was also recently revealed that Captain Marvel will be appearing in 2019 on the Disney Cruise Line and at Disneyland Paris!

Keep an eye on Marvel.com, as we’ll have more information to share soon about Captain Marvel’s arrival at the Disneyland Resort.