With Marvel celebrating its 80th anniversary this year – and to scratch my own history and research itches – every week I’m digging through a whole host of important dates and details for a special segment of This Week in Marvel called… (wait for it) … This Week in Marvel History! Important comics, storylines, character appearances and moments, real world releases and special Marvel milestones—it’s all part of TWIMH! Here are just a few Marvel History notes for the week of October 18-October 24!

1950: TRUE SECRETS #4 was released, featuring—I believe—the first John Romita art for Marvel. John would go on to do Spider-Man and so much more, but he had a great legacy of work on romance comics.

1977: The Korvac Saga began and the Guardians of the Galaxy teamed up with the Avengers in AVENGERS #167. 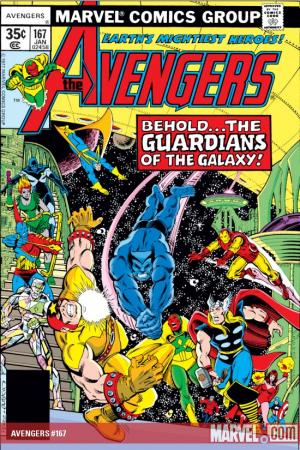 2017: Scott Lang AKA Ant-Man became the newest member of the Guardians of the Galaxy in ALL-NEW GUARDIANS OF THE GALAXY #12. 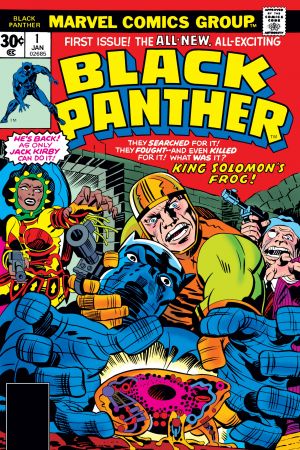 2005: Issue #1 of NICK FURY’S HOWLING COMMANDOS was released featuring Warwolf, the Living Mummy, Frankenstein, the Zombie, and Vampire by Night.

2016: After a long search for her family, Cindy Moon was finally reunited with her dad in SILK #13.

1980: In UNCANNY X-MEN #141, the “Days of Future Past” storyline was introduced. In this issue we also see Rachel Summers’ first appearance!

2015: SECRET WARS: AGENTS OF ATLAS #1 was released, as well as ASTONISHING ANT-MAN #1, which took place after the Secret Wars.

1985: Daredevil was “Born Again” with Frank Miller in DAREDEVIL #227. It's one of the most dramatic, devastating storylines for Matt Murdock and remains a classic to this day.

1973: INCREDIBLE HULK #172 introduced Juggernaut, who teamed up with the Hulk.

1984: After a long battle, Doctor Doom removed his mask at the end of SECRET WARS #10 and declared that the (original) Secret Wars were over.

1972: FANTASTIC FOUR #130 was released. In this issue, Sue broke up with Reed and walked out with their son, leaving the Fantastic Four. Also today, Marvel’s retelling of Mary Shelley’s classic FRANKENSTEIN #1 hit newsstands.