Get your first look at two exclusive-release Hasbro figures inspired by the upcoming Marvel Studios film.

A couple of weeks ago, we got our first look at some of the "Captain Marvel" Marvel Legends figures coming our way from Hasbro, and now two exclusive release figures that are part of the line have been revealed!

Check out both of the figures below -- featuring Captain Marvel in her Starforce uniform and Binary form -- along with images of them both in and out of their packaging. 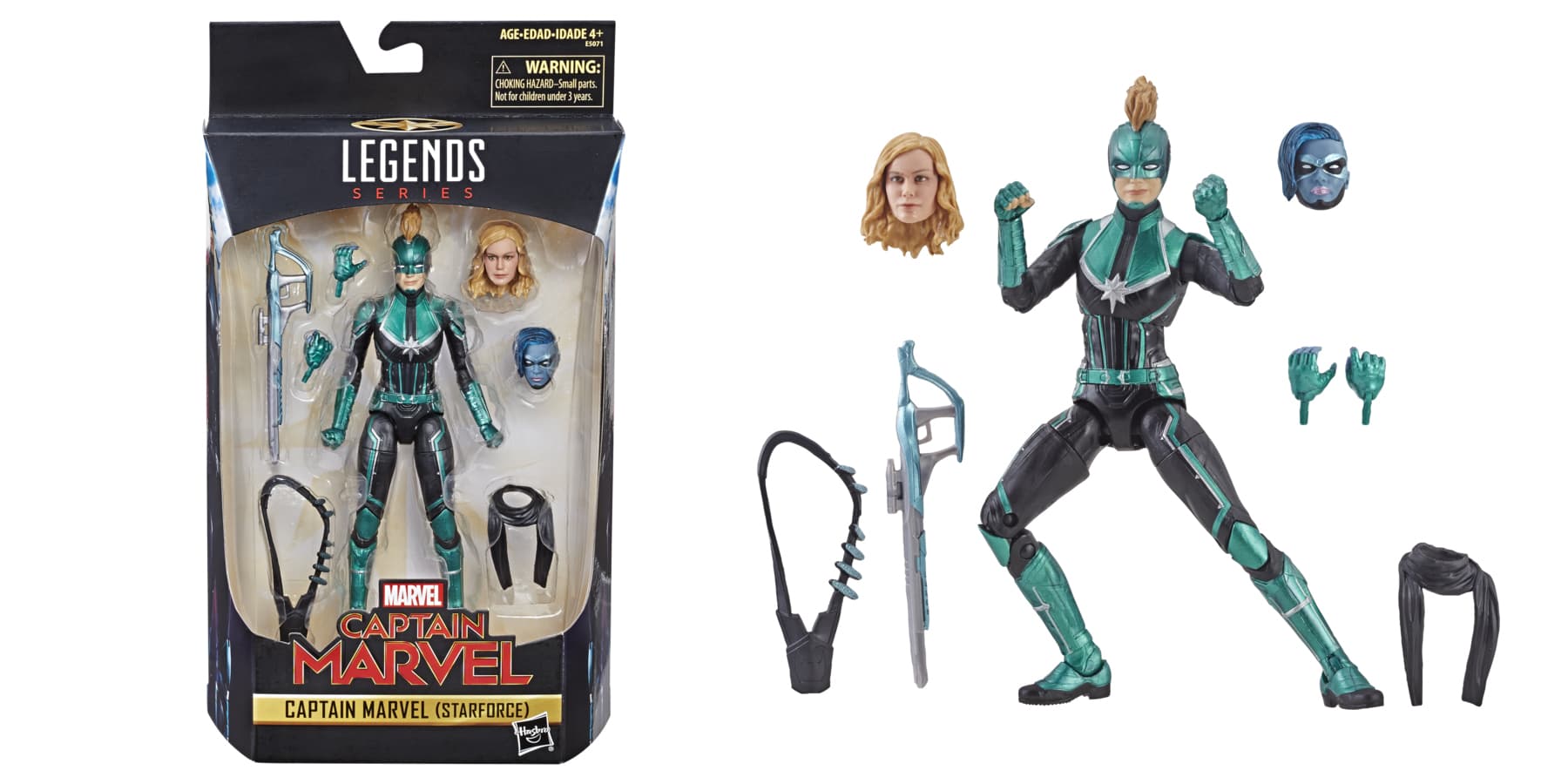 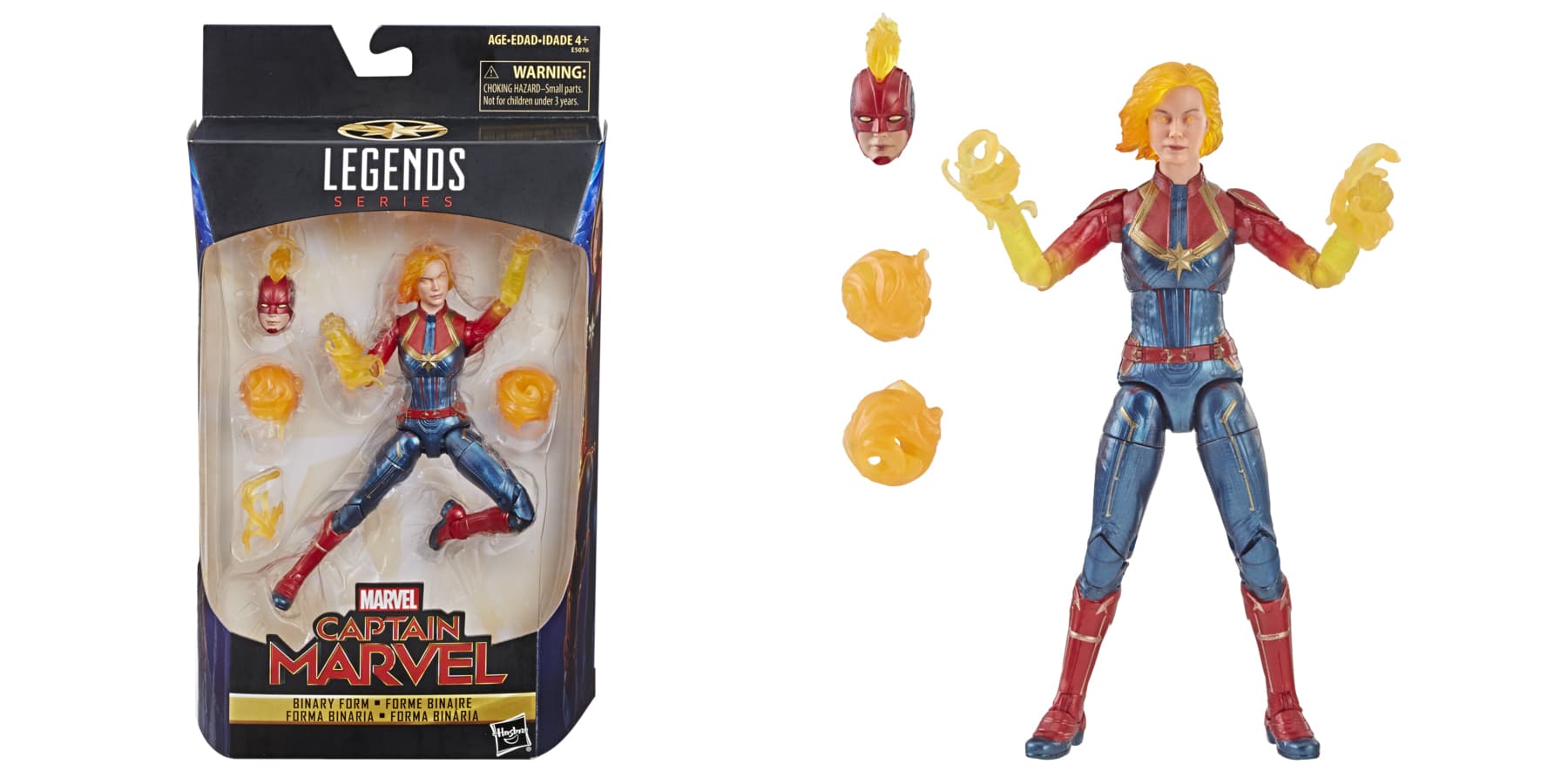