Our agents will return Summer 2019.

Agents, get a look at Alphonso "Mack" Mackenzie as your new Director of S.H.I.E.L.D.! 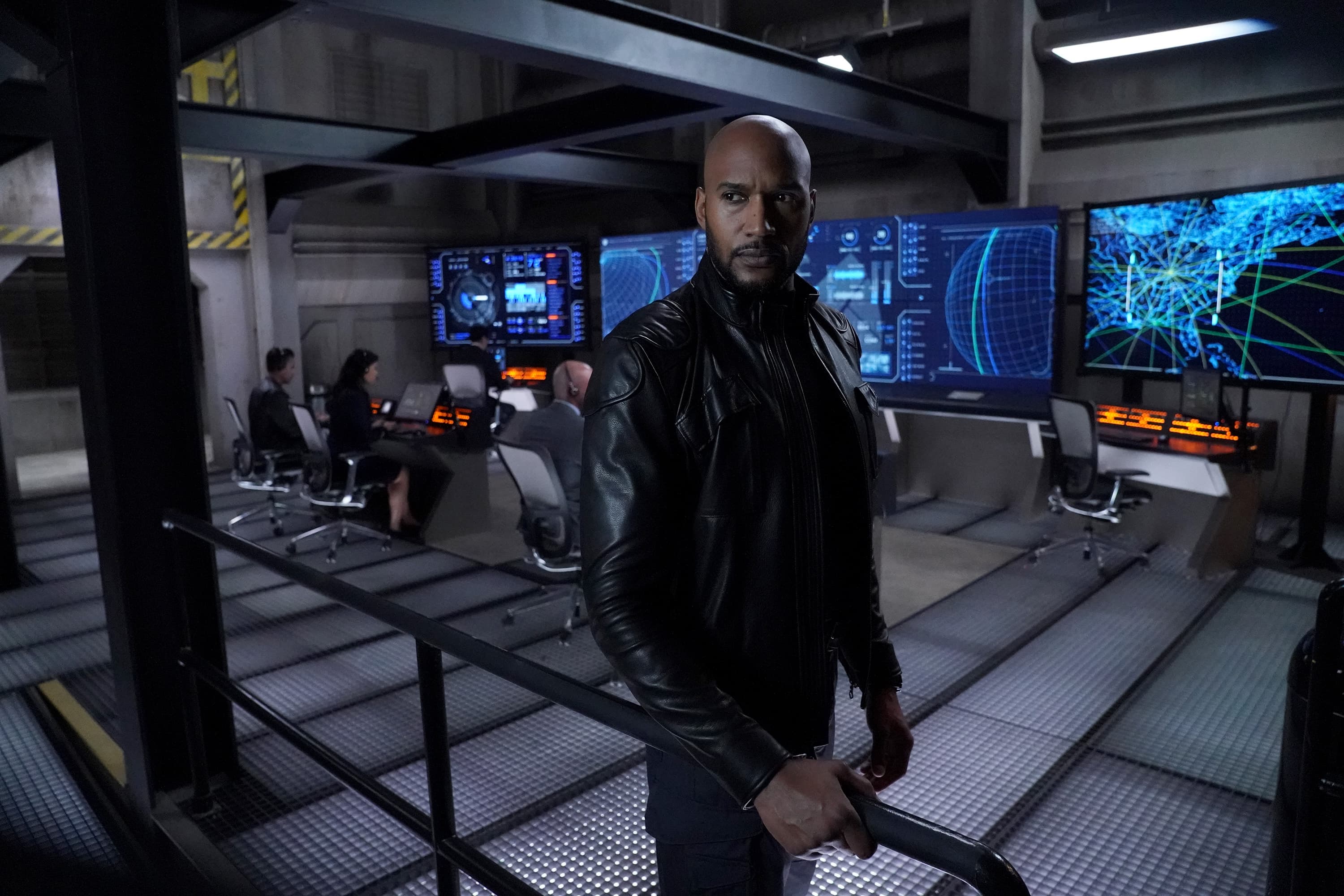 When "Marvel's Agents of S.H.I.E.L.D." returns Summer of 2019, we'll see longtime S.H.I.E.L.D. agent Mack (played by Henry Simmons) leading the team as they rebuild the organization following the events of Season 5 following the passing of Phil Coulson.

As shared with TV Line, Henry Simmons revealed, "Personally, I love the challenge of being the director of S.H.I.E.L.D. Mack has worked side-by-side with the people he now leads, that works to his advantage....he's one of them. But, the one thing that can hinder Mack's ability to lead is his reluctance to put the people he loves in the line of danger. As a result, this may lead to Mack's toughest decision as director.... What sacrifices will be made?"

"S.H.I.E.L.D." returns with Season 6 this upcoming summer, with a confirmed renewal of Season 7!

Take a peek at items from all seven seasons of the ABC show!

We never leave an agent behind—gear up for the series' Season 6 return with these primer recaps!

The 10 Biggest Marvel News Stories of the Week