‘The Gifted’ star on Lauren’s concerns about Andy, getting to explore different character team-ups, and much more! 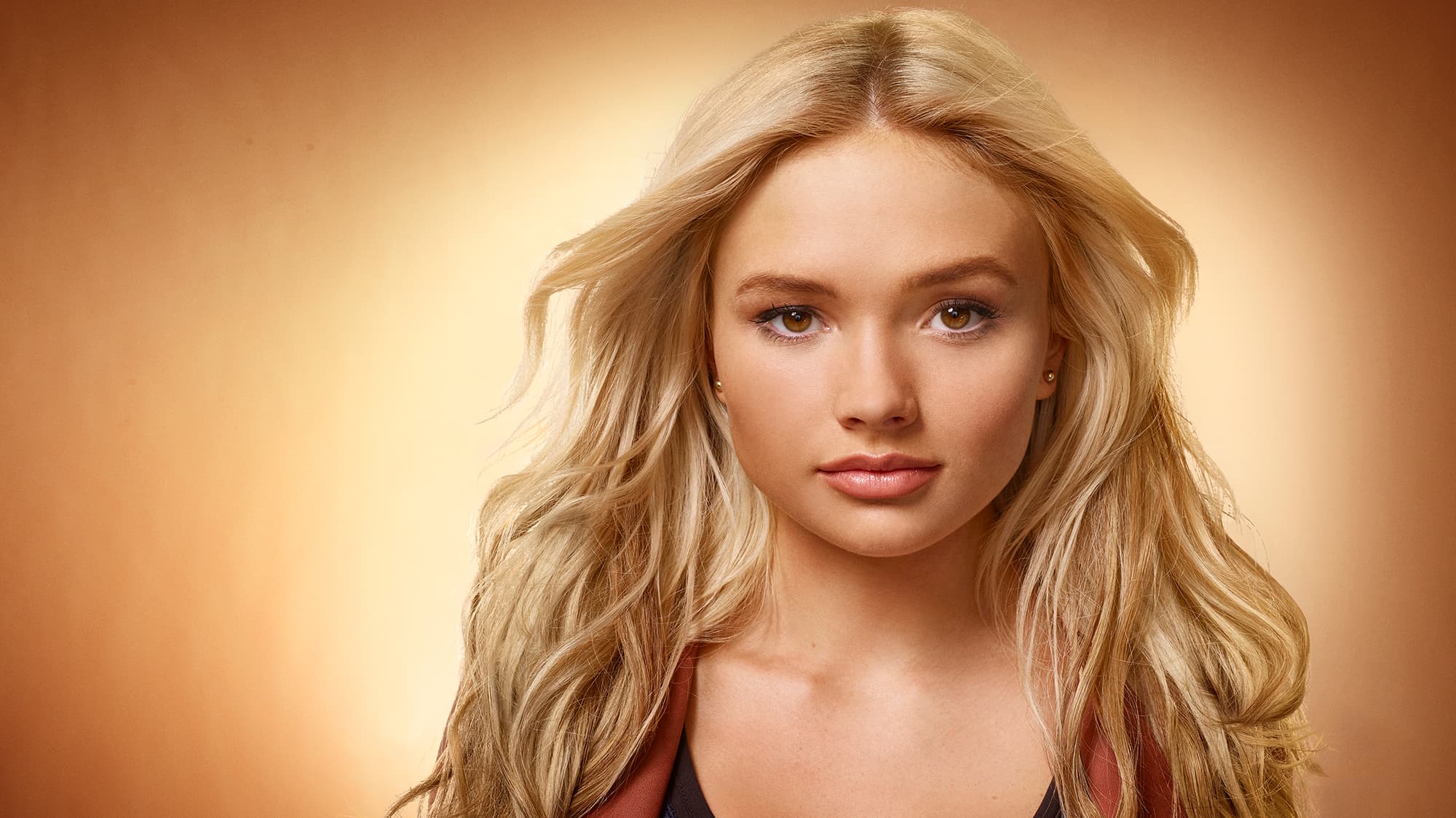 Note: Spoilers follow for the January 1st episode of “The Gifted,” “eneMy of My eneMy.” If you haven’t seen the episode yet, it’s available on Fox.com and Hulu.

“The Gifted” returned to kick off the new year with an eventful episode that saw Polaris (Emma Dumont) and Andy Strucker (Percy Hynes White) form a temporary truce with their old allies in the Mutant Underground in order to save Thunderbird (Blair Redford) from the Purifiers. This was an especially notable reunion for Lauren (Natalie Alyn Lind), who found herself once more working alongside her brother, Andy, after months apart – though their moments of finding themselves back on common ground were ultimately short-lived, with Lauren perhaps more concerned than ever about her brother by the time he returned to the Inner Circle.

Marvel.com spoke to Natalie Alyn Lind about the events of this episode, Lauren’s fears about Andy and the incredible combined power the two siblings possess, and more..

Marvel.com: You didn’t get to work with Blair [Redford] much, because Thunderbird was captured, but otherwise it was the first time this season that the Season 1 gang was really back together. What was it like for you guys to make the episode?

Natalie Alyn Lind: It was actually kind of surreal. Me and Percy have always been really good friends and me and Emma are really close so it’s been really sad for me all season not to be able to work with them. It was so fun to have us all back together. I’m not sure if you noticed in the episode but we’re disgustingly dripping with sweat -- it was one of the hottest days in Atlanta, so having [everyone together] to be able to go through that miserable experience made it actually kind of fun.

There’s a lot of cool stuff that goes down in the episode. It’s kind of a first peek of seeing Lauren and Andy work together, especially in that hallway. That was one of the most fun scenes we’ve done all season - to have all of those rigs set up. 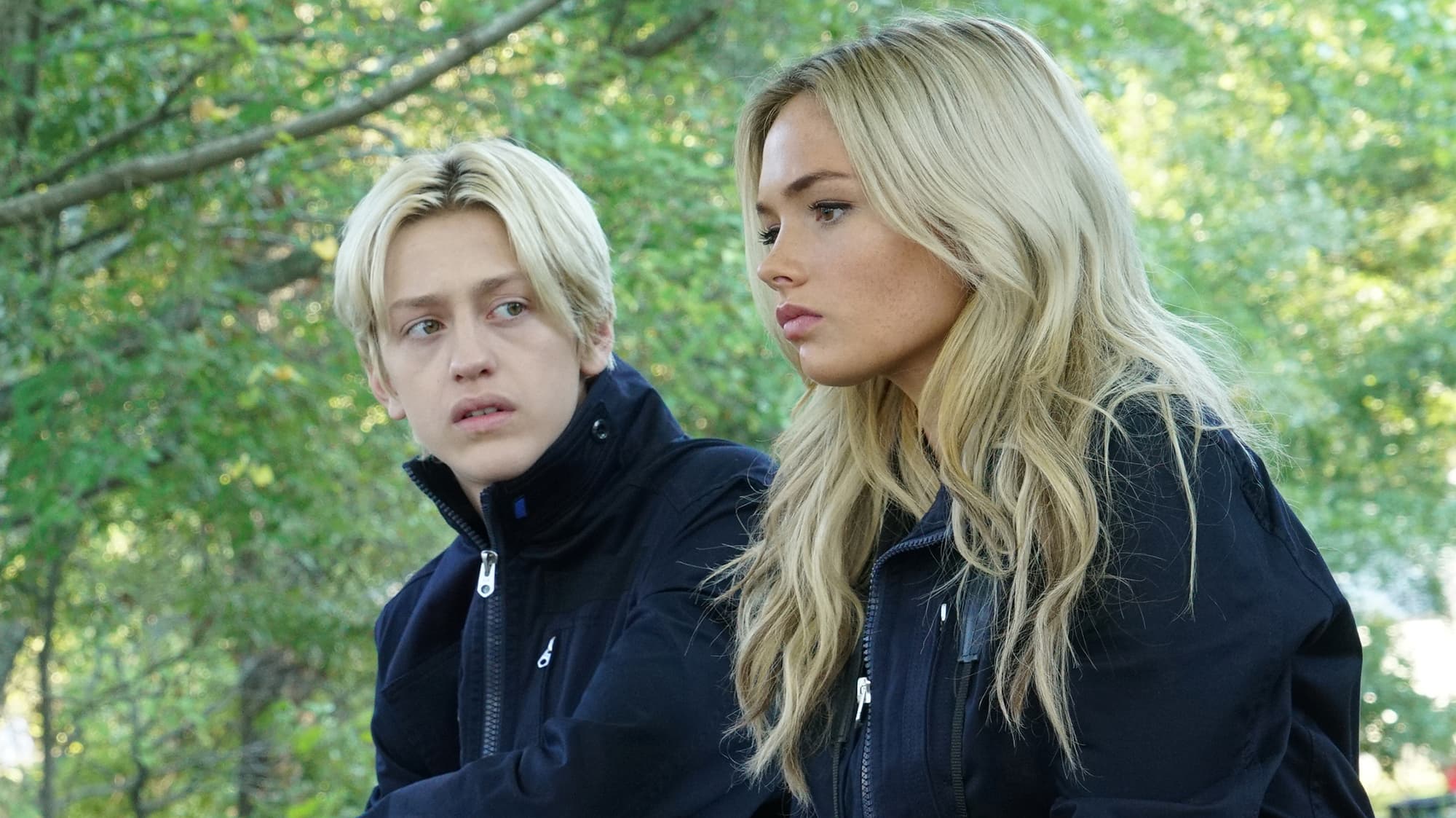 Marvel.com: I actually wanted to ask you about that scene with Lauren and Andy walking down that hall. We see them taking out Purifiers with their powers and I felt like it must have been really exciting to shoot.

Natalie Alyn Lind: That scene was the most stressful experience and he and I had a little pep talk with each other before we went out. Because you have all these people, all these stunt guys on rigs, and doing stunts is very dangerous. You have to be very specific about exactly how you time specific actions. It may not look like it on screen but it’s very specific. All of our marks are very specific - like you move your hand and someone will go flying. It’s a powerful thing for us to do. When you put your arm out and “woosh!” and someone goes flying, you feel like a real Super Hero. It’s so, so cool. That’s one of the best parts about working on a Super Hero show is getting to go to work and do crazy stuff like that.

Marvel.com: Obviously by the end of this episode, things are still far from okay between Lauren and Andy and Lauren agrees with Caitlin that the only way to really fix things is to destroy the Inner Circle. Do you feel that there’s a part of her that’s skeptical that that will ever really happen and fears maybe Andy can’t ever come back to the way that he was?

Natalie Alyn Lind: They both have this Strucker blood inside of them. If you’ve seen Season 1, then you know that they have this dark side in them. And I think Lauren feels what Andy feels and that scares her. And part of her, I think, kind of enjoys the darker side of her. I think why she feels it might not happen is that she sees that in herself too and that if she goes to the dark side, there might not be any going back for her. I feel like she knows that this darkness is inside of both of them and that’s the thing that scares her and just knowing that they have a real power inside the two of them. You kind of see in the beginning of the season, when she’s talking to Reed, that the reason she’s scared about Andy coming home is because she’s scared of what they can do together. I think that part of her almost doesn’t want Andy to come home. Another part of her feels like if she destroys the Inner Circle, all that darkness goes away. I don’t think she’s a hundred percent sure about anything at this point.

Marvel.com: This season, we’ve gotten to see more interaction between Lauren and other members of the Mutant Underground. Is it nice for you to get to explore Lauren’s different relationships?

Natalie Alyn Lind: Yeah, definitely. This season, one of my favorite episodes was episode four because it was the first time I’ve really had an interaction with Eclipse. And I thought it was really interesting to see our relationship because on paper we don’t really have the connection but we both have lost somebody and it’s affecting us in different ways. But we both feel like we can get the person back but aren’t sure if we want the person that’s changed back. I also love working with Jamie [Chung] and I feel like there’s this strange little connection we’ve made on screen this season as Blink and Lauren. I’m not necessarily sure what was supposed to happen but me and Jamie are really close in real life so it just kind of naturally happened.

Me and Amy [Acker] also put together this little power team for the rest of the season which has been cool for me because me and my mom in real life are very close and most of the time she feels like more of a friend to me and that’s kind of what me and Amy have been doing this season. We have some really good stuff coming up. 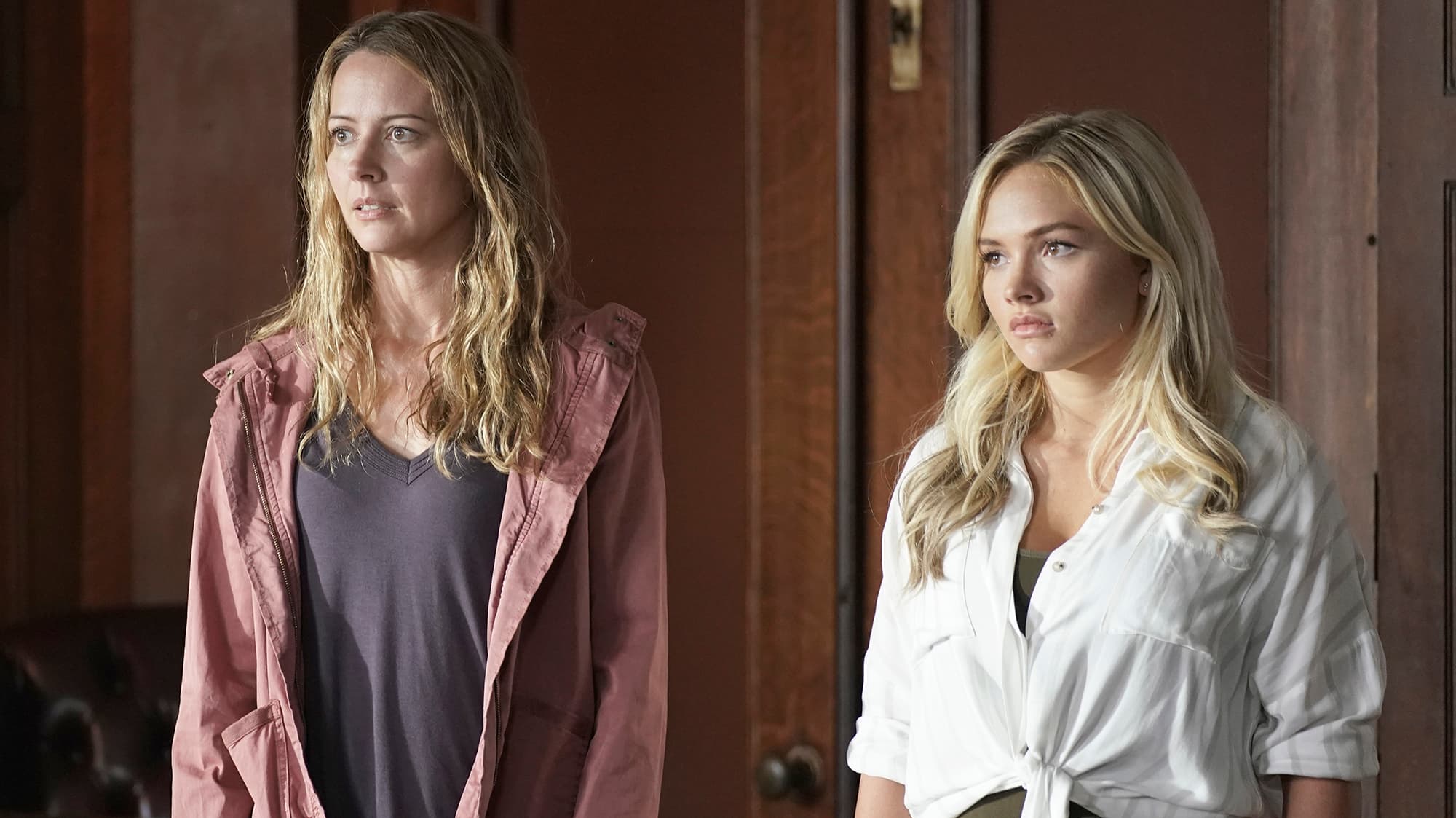 Marvel.com: How do you think Lauren is processing what’s going on with her dad and him now having powers?

Natalie Alyn Lind: I think in a weird, twisted way it kind of makes her happy because I feel like you don’t really understand what it’s like to be a mutant and all that comes with it until you really are one and there’s only so many times that she can explain it before he gets to really understand what it’s like. Her goal throughout the entire season is her family and protecting the ones that she loves. So I think it scares her knowing that this thing is potentially very deadly but I think she definitely works as hard as possible to make sure that he stays as comfortable as possible and to make sure that he feels accepted and to know what it’s like to be a mutant and experience these powers and what manifesting is like and how to control it.

Marvel.com: You had one of my favorite scenes in the show earlier this season, which was when Lauren confronted Reed about how people died because of what she and Andy did in Season 1. Was it interesting to get to explore the fallout from that for your character?

Natalie Alyn Lind: The thing that is my favorite about our show is when we deal with situations like that. What happened last season, if that had happened in real life, that’s huge. We killed people. We took down a building. It was a really big experience. If Lauren were to go through just accepting that and being okay with it then she’s definitely a psychopath. So I’m happy that they got to talk. I’m not sure if you picked up on it, but when she’s sitting in the room, she’s going through looking at different people on Facebook and she’s actually looking at the victims. And that really resonated with me and put me in a real mindset to realize how extreme and how terrible what happened was. And I think it puts Lauren in a position of power in the entire Season 2 and helps her realize how important it is to use her powers for good, especially when she has this overwhelming darkness constantly shadowing over her.

Marvel.com: As you said, Lauren has understandable concerns her and Andy combining their powers. But for you, Nat, are you excited to perhaps see more of what Lauren and Andy can accomplish together?

Natalie Alyn Lind: Oh yeah! Fenris is one of my favorite things. In the episode that you just watched, it was great because you got to see them use their powers separately but together, but when you get to see them really combine their powers complete mayhem happens, which is always fun.

Marvel.com: Emma has been wearing a bit more of a Super Hero-type costume this season as Polaris. Would you ever want to see Lauren delve into a more dramatic look like that?

Natalie Alyn Lind: Yes. I’ve been talking to [The Gifted Showrunner] Matt Nix about this for so long. I’ve been wanting to do something like that. The Struckers are definitely the most normal looking and I feel like they’ve been around long enough to have some cool stuff! So if anyone on Marvel.com wants to write Matt Nix an email saying “Lauren Strucker should have something cool,” do it. Even some new hair color, anything! [Laughs]