5 Characters You Didn’t Know Were Avengers

Check out some of the unlikeliest additions the Avengers ever made!

An ever-changing and expanding roster has become the norm for the Avengers over the past years, as heroes—and sometimes villains—from all walks of life have added an official Avengers membership ID card to their super-wallets. But no matter how odd you might think some of the incoming members might be, just remember that making Avengers out of the most unexpected and unlikely heroes around has kinda become the team's thing.

There's only room for one mystical wizard in the Avengers' ranks, and that spot most definitely has to go to Doctor Strange. If you're not gonna get Strange on the team, which the Avengers tried to do for decades, then the mystical telepath Anthony Druid would make for a fine substitute. Unfortunately for Doctor Druid, he spent most of his time as an Avenger as a mind controlled operative of the super villain Ravonna. He eventually broke free of the brainwashing, but his reputation had been tarnished. 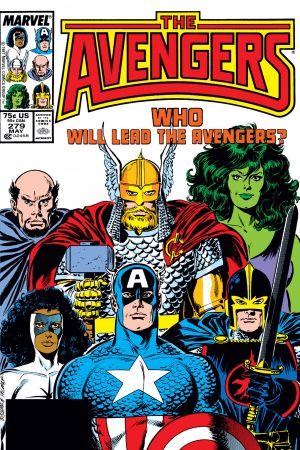 Yeah, Sandman. The Spider-Man villain attempted to turn over a new leaf in AVENGERS #329 when he became a reserve member of the Marvel Universe's most prominent super hero team. Sandman's good intentions didn't pan out, though, when he stopped a street-level crime—an offense that did not meet the world-threatening criteria specified in the team's charter. Sandman quit, assuming (incorrectly, as it turned out) that Captain America would fire him over the mistake. 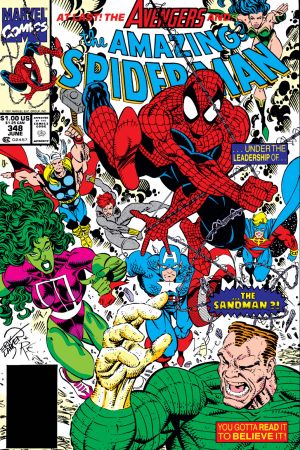 Every super hero team in the 90's needed an animalistic bad girl on their roster, and the angry avian alien Deathcry provided just that for the Avengers. As the Avengers' Shi'ar-appointed protector, Deathcry prioritized defending the team from the Kree over all else. Because of this, the warrior never achieved more than just probationary membership with the team—even though she stood by their side for three years. 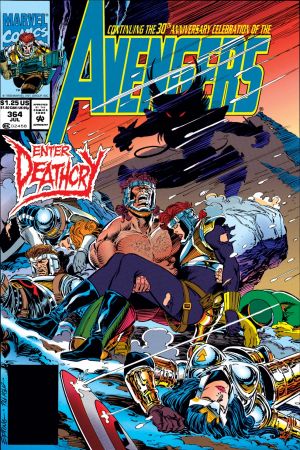 The clawed Canadian called Wolverine might just be the most recognizable X-Man of all time, so rebranding the mutant as one of the new Avengers took a lot of time—and convincing. Wolverine's on this list mainly because Captain America himself considered Logan to be an unlikely Avenger. He fought Iron Man's decision to allow Wolverine on the team, pointing out the X-Man's murder-filled past. Iron Man convinced Cap, and Wolverine's heroism eventually earned him a seemingly permanent spot on the team. 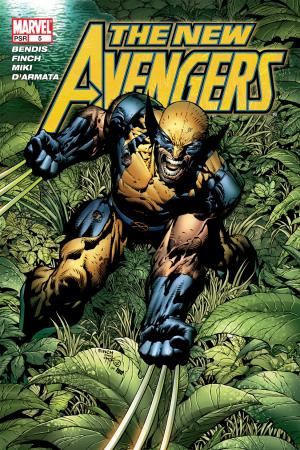 Sometimes bad guys take the "if you can't beat 'em, join 'em" approach. Ex Nihilo made his grand debut as a major threat to the expanded Avengers roster; he threatened to remake the Earth from scratch by destroying everything on it. Then, with the threat of the even more merciless Builders fast approaching, Steve Rogers extended membership to Ex Nihilo and his sister Abyss. 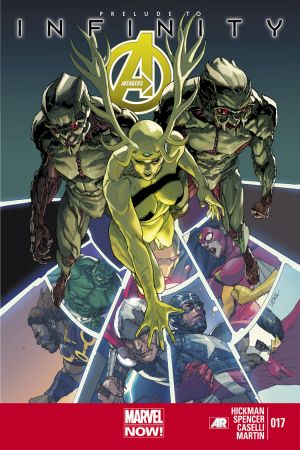