Look through the long history of the infamous aliens!

To celebrate one of the Marvel Universe's most beloved alien species, we've collected the wildest, most brazen attempts to hide in plain sight the Skrulls have ever pulled...

What is the Skrull Word for "Moo"?

To be fair, the Skrulls didn't technically choose this one.

After messing with the Fantastic Four, a small cadre of Skrulls found out that late that when you aim for Mister Fantastic, it's best to not miss. Sadly for them, they did miss and the FF made them pay by hypnotizing them to turn into cows and stay that way, forever convinced that they'd always been bovine. 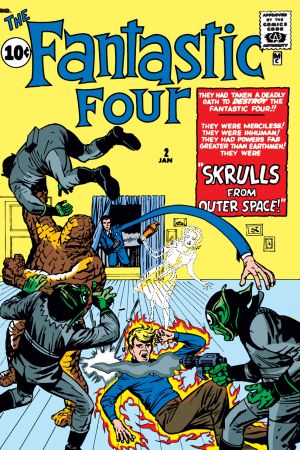 Many villains have received worse beatings over Marvel’s 80 years, but rarely have their losses featured such a humiliating post-script!

As we all know, cows in America have only a few fates: They can produce milk. They can achieve glory in rodeos. They can star in adorable internet videos. But often, they just end up as meat.

And so it ended up being for the Skrulls noted above. They failed to ever break out of the Four’s hypnotic suggestion and off they went to the slaughter house, mooing all the way. The meat that resulted, however, carried Skrull DNA in it. This DNA infected the host, slowly killing whomever ate it while also giving them super powers. 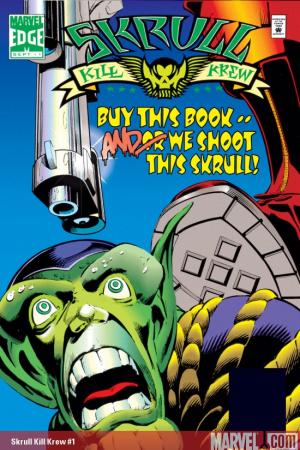 So, in a way, those original cow-Skrulls got the last laugh after all.

To My Enemy, I Thee Wed

Skrulls, of course, often use their ability to shape shift into unknowing characters' nearest and dearest in order to win their trust. However, sometimes they make it far more complicated that it need be.

Take the case of Lyja the Lazerfist. The mission seemed simple enough on paper: Become Alicia Masters, infiltrate the Fantastic Four, and then, when they least expect it, finish off the Four! 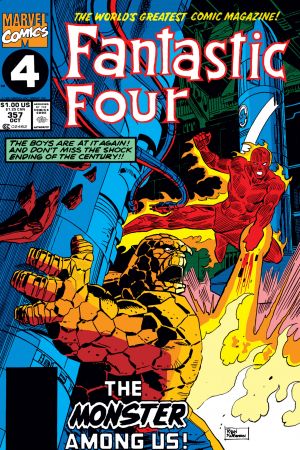 However, the Skrulls’ research proved aggressively out of date... Alicia Masters no longer had a direct line to the Fantastic Four through Ben Grimm. Lyja had to get creative, so the Skrull then decided to seduce his teammate Johnny Storm! Then the faux Alicia stuck around and did her best to sabotage the team in the aftermath.

As long games go, no one can accuse Lyja of going the clichéd route.

The Circus Comes to Town

How best to lure unsuspecting humans into a trap where you can capture them and send them away to far off worlds for profit? Why, a circus of course!

By 1990, when the Skrulls decided to be pull this trick, the circus had lost most of its aura as anything other than something of an overpriced disappointment show. But hey, one must follow a plan to the bitter end. 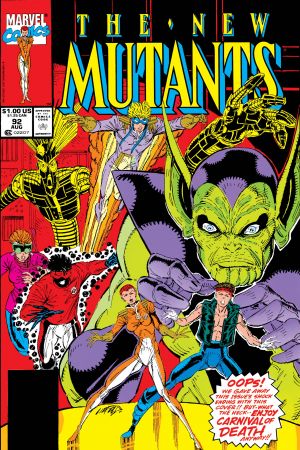 The Skrulls really need to keep their information on their targets more current. Between this and Lyja, someone in Skrull intelligence needs to get fired.

Fine, We’ll Just Be Everybody

SECRET INVASION actually seemed like a genius idea for the Skrulls on paper... Take out and take over several key Super Heroes, lie in wait, and then reveal yourself all at once, breaking the spirits and then the bodies of your foes.

The only problem? Earth has WAY more than several Super Heroes. And if that initial shock fails, well, you have yourself a huge problem.

As a result of the failed plan, the Skrulls faced a protracted battle on hostile soil against a massive collection of enemies that that'd largely failed at defeating before.

Read these Skrull stories and more on Marvel Unlimited now!

The first and the greatest of the Super-Skrulls, he was imbued with all the powers of the Fantastic Four.