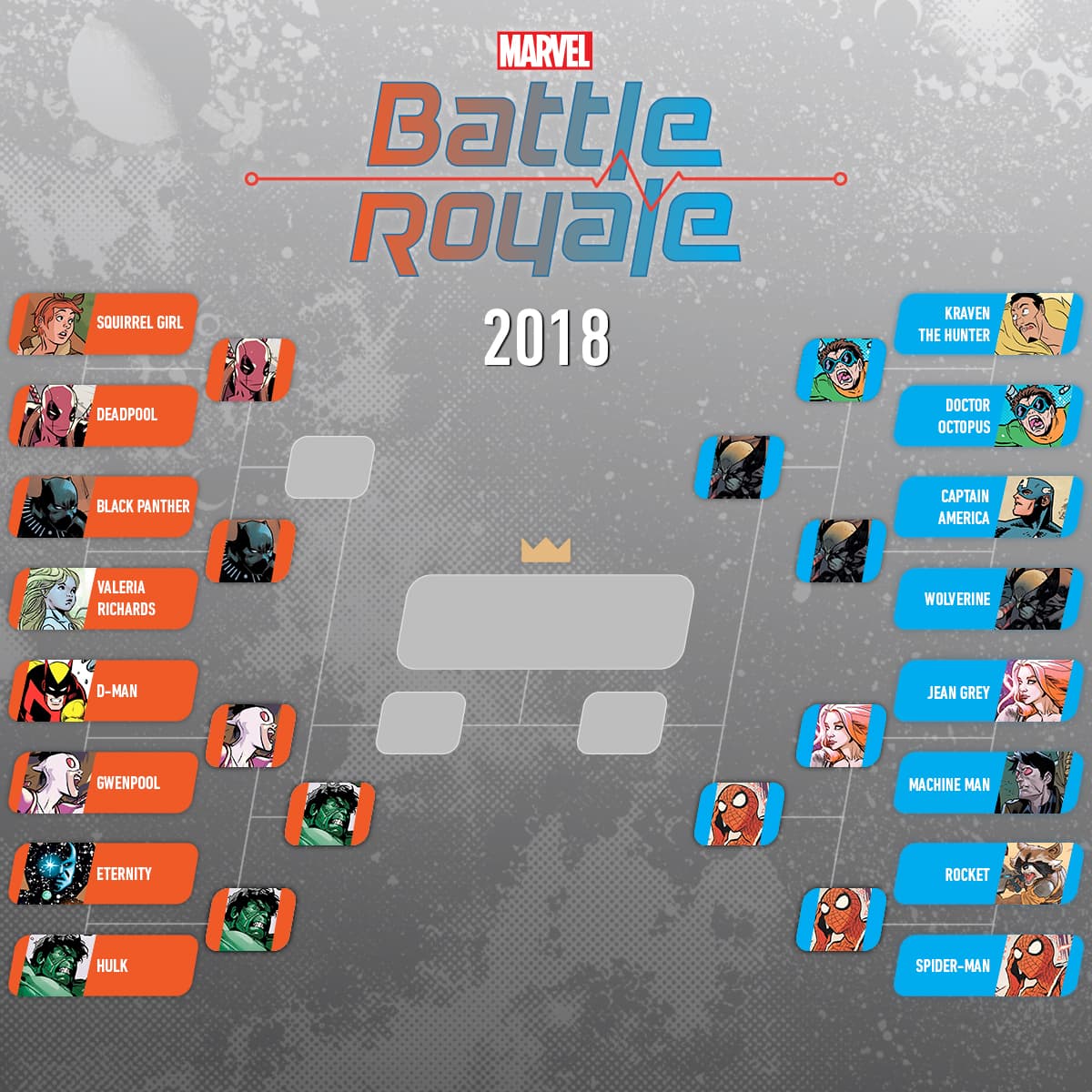 Yesterday, the final quarterfinal matchup saw Wade Wilson face off against T'Challa, and the winner was... 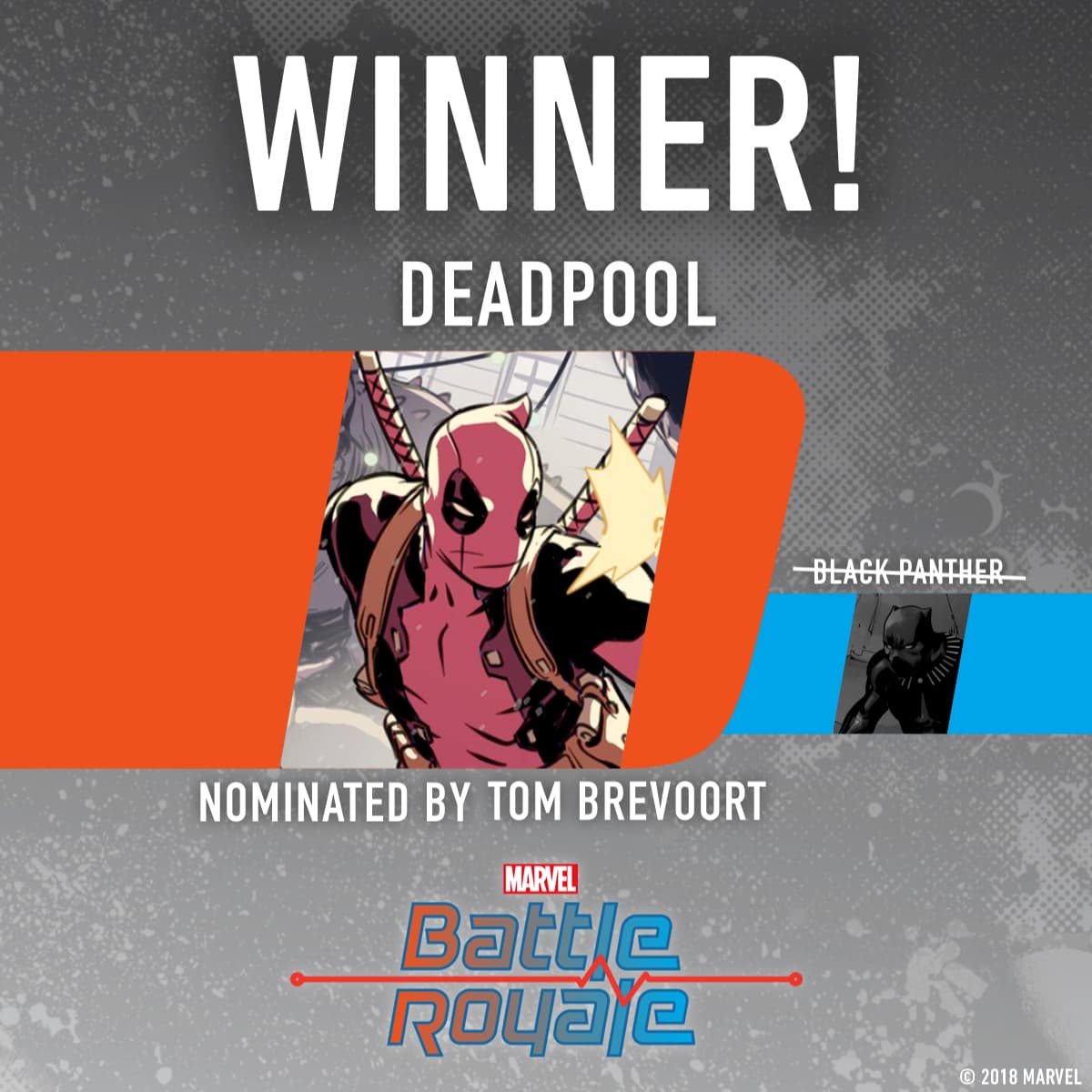 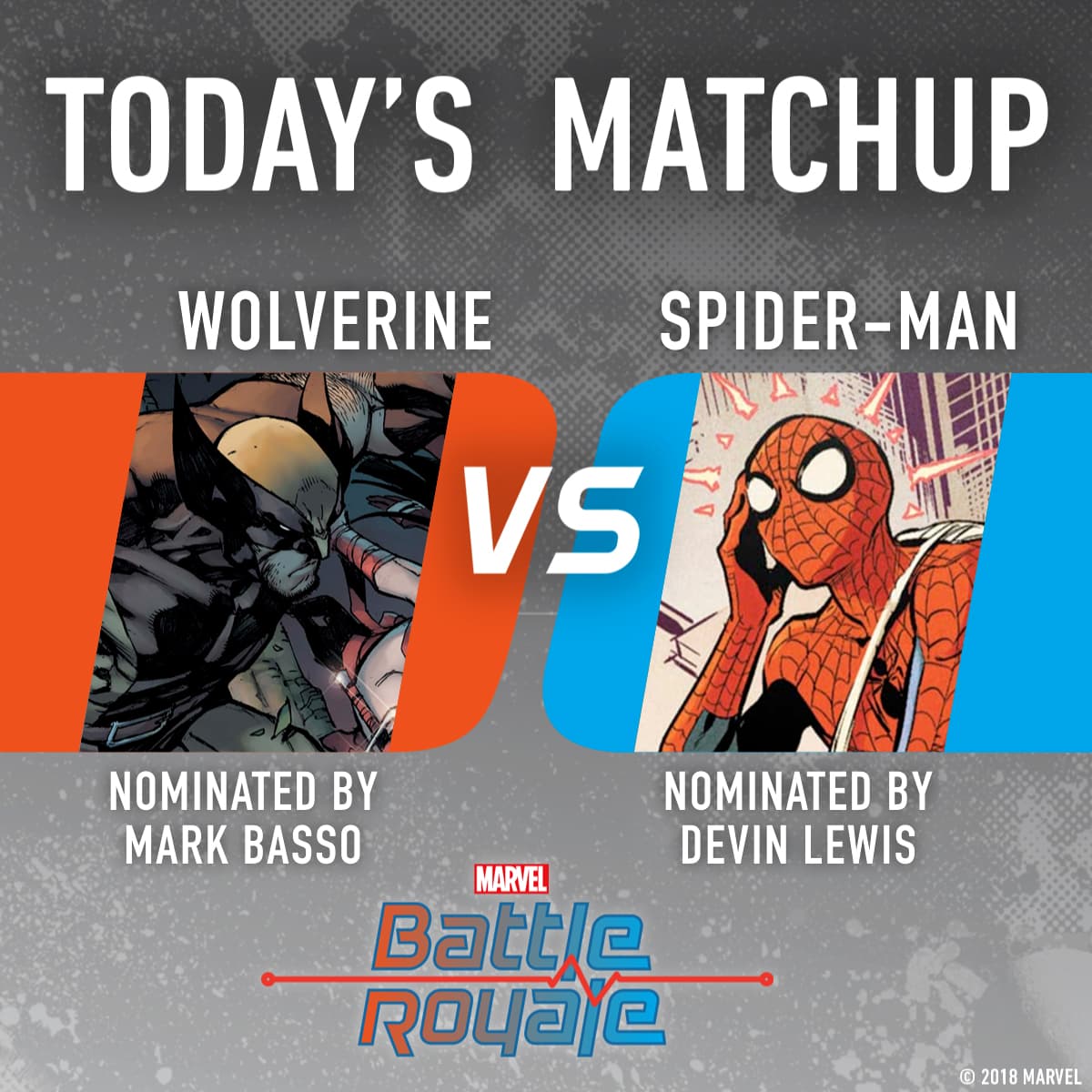 Not only did the editors nominate their own gladiators, they've also laid out exactly why you should be on their side! Here's the throwdown on behalf of...

"Who better to stand alone as the sole survivor of this Battle Royale than our resident survival expert, Wolverine?

"Ever spend a frigid Saskatoon night covered in the blood of enemies you can’t even remember, Parker? Didn’t think so.

"And let’s face it, any wounds caused by Spidey—however deep they may cut through Logan’s thick sweater of body hair—will heal faster than even the best Uncle Ben-based therapy session that scrawny nerd's ever had.

"He's the best at what he does, and what he does is toss lightweight city punks into maple trees. Come and get some, bub."

Absolutely vicious. And here's the case for...

"You ever walk out of your big wrestling debut and lose your father figure to a crazed criminal? Those emotional wounds cut deeper than your claws ever could.

"We all know your superficial injuries heal nice and easy, but let’s face it—you’re too scared to get close enough to people to ever get truly hurt.

"Spidey is fighting crime, juggling his love life, and honoring the legacy of Uncle Ben all while being the face of the Big Apple. He won’t just uproot and run off to the woods like some kind of word-slurring lumberjack. Guess what, pal, no matter how much you etch 'Jean + Logan' into a tree, it's never happening.

The Marvel Battle Royale 2018 takes place every day throughout the month of November! Stay tuned to Marvel.com and @Marvel as the semifinals continue tomorrow!