The fall and rise of Richard Rider.

Take a look back at some of the career highlights of Richard Rider!

Richard Rider debuted in his own title in 1976. NOVA by Marv Wolfman and John Buscema (and later Carmine Infantino) introduced not only Rider, but also the Nova Corps to the Marvel Universe, as Rhomann Dey passed on his powers to the young teenager. Rider starred in the book for 25 issues, battling villains like The Sphinx, Doctor Sun, and Diamondhead.

To Xandar and Back

Nova’s domain expanded beyond Earth, as Rider became embroiled in conflicts that stretched across the cosmos to Xandar, the home planet of the Nova Corps. After his own title ended, Nova appeared in the pages of FANTASTIC FOUR and ROM: SPACEKNIGHT, defending Xandar from a Skrull invasion. After repelling the invaders, the Corps returned Rider to Earth, minus his powers.

Rider lived a normal life until Dwayne Taylor, a.k.a. Night Thrasher, decided to test the theory that an adrenaline rush might return the youth’s powers. After tossing Rider off a building, Taylor invited a restored Nova to join the fledgling New Warriors, where he’d team with Firestar, Speedball, and Namorita against the likes of Psionex and Terrax, among others. 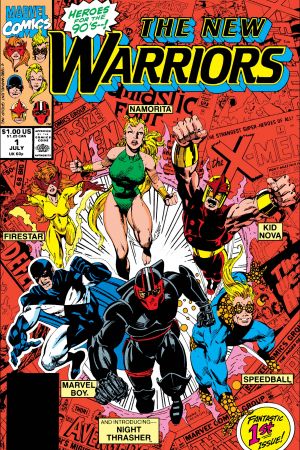 Richard later learned that while he sat powerless, Nebula had destroyed Xandar. Later, Rider encountered Garthan Saal, a crazed surviving member of the Nova Corps. He stole Nova’s power and left him for dead, until former Galactus herald Air-Walker restored him. Rider and his allies went to Xandar to stop Saal, where they managed to restore the dead planet to life.

Nova again returned to Xandar to help against the emerging Annihilation Wave. Annihilus’ forces destroyed the Corps, leaving Rider as the sole Centurion as the Worldmind uploaded itself into his last hope’s head. Rich led Drax, Gamora, and others against Annihilus, eventually killing him. 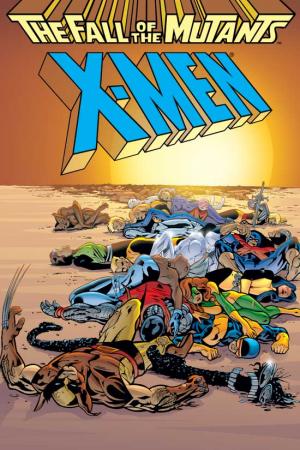 After Annihilation, Rider attempted to help the Kree against the Phalanx, the alien villains who once plagued the X-Men. After the Phalanx infected Rich with the transmode virus, the Worldmind in his head turned a Kree named Ko-Rel into a Nova to save him. Nova later enlisted the New Mutant Warlock to help defeat the Phalanx.

Amidst the events of Secret Invasion and War of Kings, the Worldmind decided to jumpstart the Nova Corps and began recruiting new members—without Rider's knowledge. After Worldmind merged with one recruit—Ego, the Living Planet—a confrontation left Rich powerless. He used Quasar’s quantum bands to stop Ego, regaining his powers and then agreeing to train the new Corps. 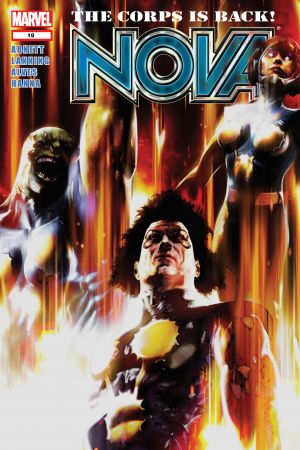 A rip in the space-time fabric called the Fault led to several problems for Nova, including the discovery of the Cancerverse, where evil versions of heroes came from to attack his universe. Rider and Star-Lord journeyed there to battle Thanos, getting stuck for a time. Rich eventually used the Nova power and a cosmic cube to free Star-Lord, but how he escaped remains to be seen.

In this article: Nova (Richard Rider)

The galaxy-spanning Marvel crossover begins on July 21st in 'Guardians of the Galaxy' #16!

Is This the Wildest Spider-Man Story of the '90s?

Read through the six-part "Sidekick's Revenge" with 'Marvel's Pull List'!

Eat the Universe: Nova Space Donuts Are Out of This World

The new holiday collection of Marvel Eat the Universe is now available at BoxLunch!

Chef Justin Warner draws inspiration from Nova as he glazes donuts to look like outer space!