Get your best look yet at what to expect from the exciting new attraction! 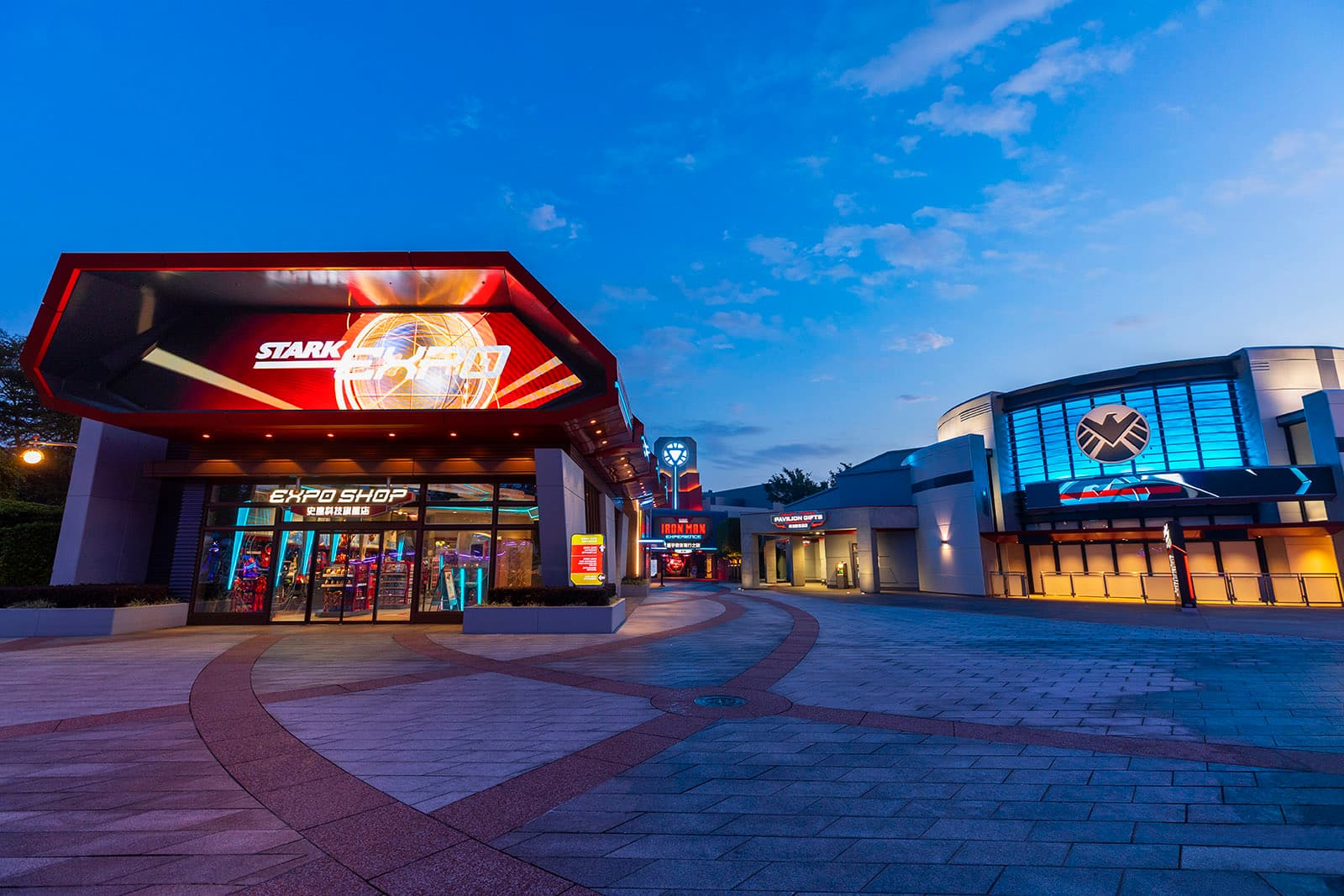 The long-anticipated launch marks the resort’s second Marvel-themed attraction and the continued development of an ultimate hub for Marvel Super Hero action in the region as part of Hong Kong Disneyland’s multi-year expansion. The new attraction will send guests on a critical mission with Ant-Man and The Wasp who have answered Iron Man’s call for support in defending Hong Kong against Hydra’s attack.

This high-tech, high-energy interactive adventure begins with a visit to the S.H.I.E.L.D. Science and Technology Pavilion, a newly opened facility at Stark Expo in Tomorrowland set up to showcase S.H.I.E.L.D.’s latest technological developments.

A seemingly ordinary visit is soon interrupted by Hydra attempting to steal the Arc Reactor atop Stark Tower in Kowloon, Hong Kong, while its artificial intelligence Arnim Zola sends an army of Swarmbots to the S.H.I.E.L.D. Pavilion to steal a Data Core with highly confidential information. As he battles Swarmbots in Kowloon, Iron Man calls in Ant-Man and The Wasp to defend the pavilion, because only they can shrink down to get between the bots’ armor to destroy them from the inside. 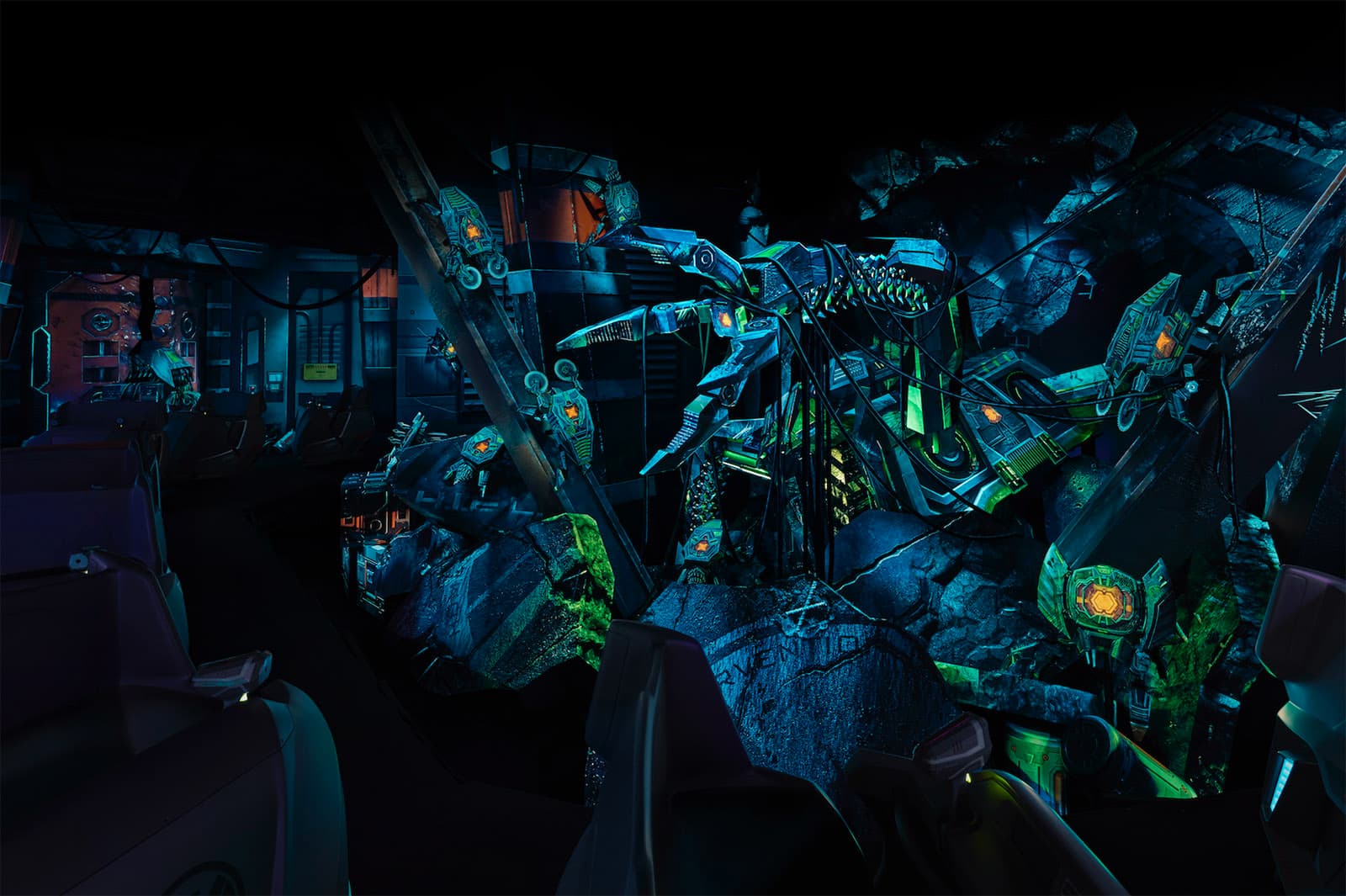 With thousands of bots and only two of them, Ant-Man and The Wasp call on guests at the pavilion for help. Aboard one of S.H.I.E.L.D.’s newest combat vehicles, D/AGR – the Defense/Assault Ground Rover (aka “the Dagger”) – guests are issued an EMP Blaster and engage in a heroic battle alongside Ant-Man and The Wasp to defeat Zola and his Swarmbots.

The attraction features “Ant-Man and The Wasp” stars Paul Rudd and Evangeline Lilly reprising their roles, as well as scoring by Christophe Beck, composer for the "Ant-Man" movies. Artefacts and research items from more than a dozen Marvel movies, TV show episodes and comics will also be on display.

Created with classic Disney storytelling enhanced by cutting-edge scenic illusion technology and a state-of-the-art gaming system, Ant-Man and The Wasp: Nano Battle! will be an exhilarating and interactive can’t-miss experience at Hong Kong Disneyland when it opens March 31. Take a look at the video at the top of the page for a sneak peek!

Avengers Campus: Battle with Spider-Bots and Save the Day with WEB Shooters

Wondering what you might find inside the new land?

Take a peek at some of the artwork and Super Heroes you'll find inside!