Redeem your Disney Movie Rewards for this pin set!

Celebrate the 10-Year Anniversary of the Marvel Cinematic Universe with these limited-release Marvel Studios' Emoji Pins! The collection features 16 iconic MCU characters that will be issued in a series of four limited releases. 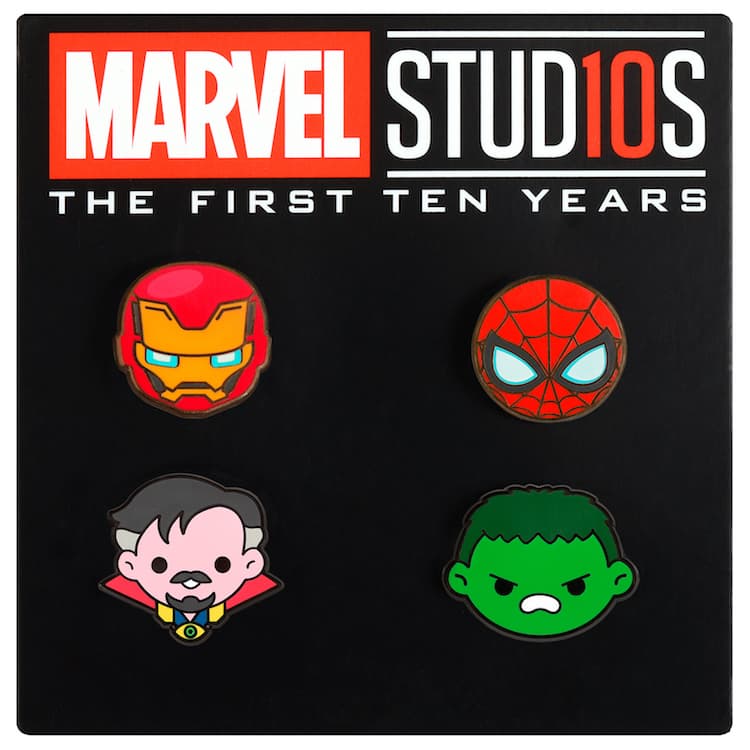 A "must-have" for Marvel Fans and pin collectors alike, the Marvel Studios' 10th Anniversary emoji pin series was designed for Disney Movie Rewards members by artist Truck Torrence, an illustrator from Los Angeles, California who offers his iconic collections through his company, 100% Soft.  Torrence is best known for his work with Marvel Studios and Lucasfilm, designing various emoji sets for their major films and characters, uniquely transforming his subjects into huggable versions of themselves. 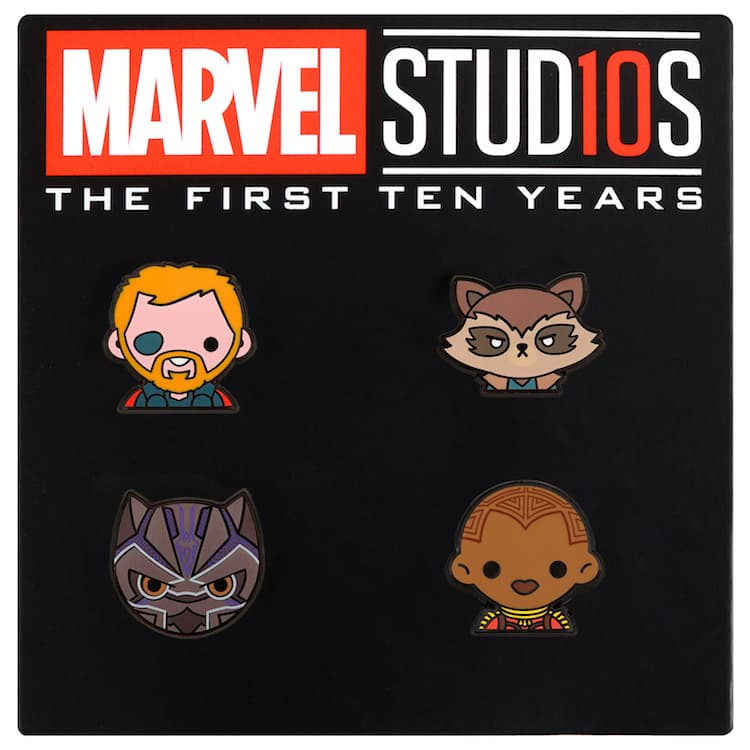 Share your excitement for Marvel Studios – 10th Anniversary Film Festival on Twitter with the hashtag #MarvelStudios10FilmFestival with @IMAX and @MarvelStudios! Celebrate 10 years of the Marvel Cinematic Universe with special content, trivia, and more on www.MarvelStudios10.com. 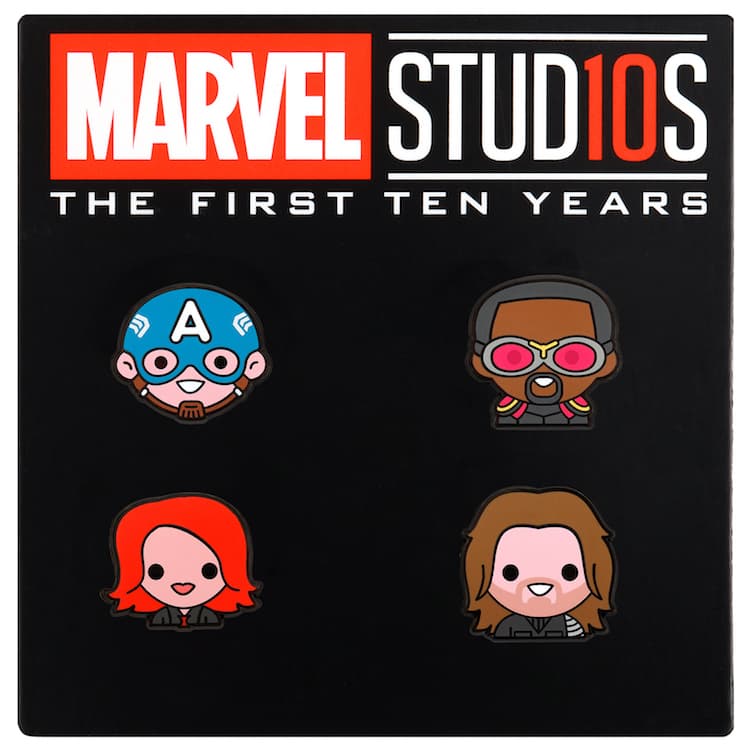 The Cast and Showrunners of 'Marvel's Agents of S.H.I.E.L.D.' Say Farewell to The Series

‘Empyre’: Where Does It Stand Today?

4 Times Tony Stark Proved He Was a Team Player

In this article: Ant-Man and The Wasp, Ant-Man (Scott Lang), Guardians of the Galaxy Vol. 2, Gamora, Star-Lord (Peter Quill)

Relive the adventure with Scott and Hope on August 14!

Bored? Scott Lang was as well!

Our most loved pairings and groups just in time for Valentine's Day.