Women of Marvel Gets Into Fight Mode with Phoenix Carnevale

The martial artist, fight commentator, and fitness instructor is a huge Marvel fan!

Many people who make fitness part of their regular routine will tell you that they have a secret to getting through a tough workout -- some of them might even tell you that they pretend to be a Super Hero! On this week's episode of Women of Marvel, guest host and Marvel.com editor Jamie Frevele (Ed. note: That's me!) interviewed Phoenix Carnevale, a martial artist, fight commentator, instructor for Daily Burn, actor, and a bona fide Marvel fan since childhood.

Not only does Phoenix look to Marvel Super Heroes for inspiration in her career now, but she has been a Marvel Comics reader since she was a kid -- and did she ever bring receipts to this conversation. Here's just a snippet of what Marvel means to her:

“I gravitated towards the X-Men, for the obvious reasons. They were culturally diverse, there were some badass women, my name was Phoenix—so how could I not love all of these characters? And the X-Men led me to Daredevil, and Daredevil led me to Elektra and Spider-Man and all these great characters, and I wanted to be just like them. A lot of little girls were reading, like, Vogue Magazine, and I was looking at, you know, Storm and Jean Grey, and seeing how strong they were and independent they were, and they were part of this team. And I really think that it shaped a lot of my values, my belief systems, and as soon as I had my own money as an adult, I signed up for karate.”

You can listen to the full audio episode here, and below, find a reading guide featuring some of Phoenix's favorite Marvel Comics! 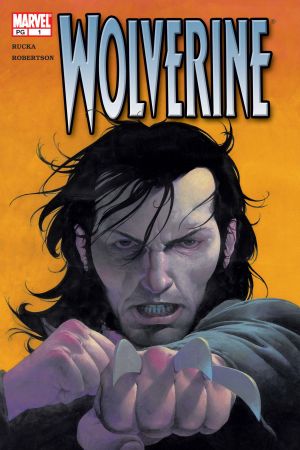 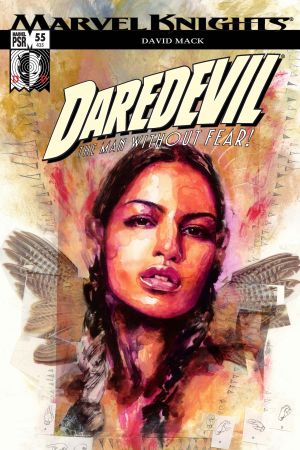 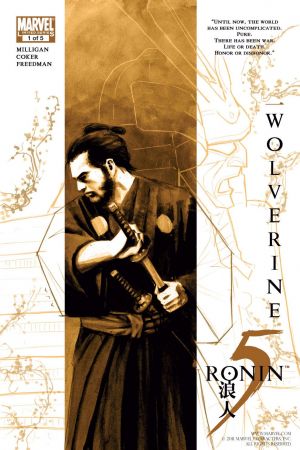 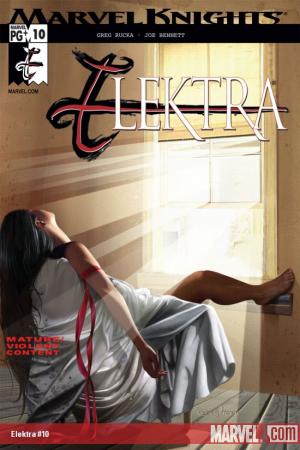 The Women of Marvel podcast assembles to chat all things Marvel and more! New episodes are released every other Thursday, co-hosted by Sana Amanat, Judy Stephens, Angélique Roché, and Ellie Pyle. You can find Women of Marvel on Marvel.com/podcasts and Apple Podcasts.

In this article: Women of Marvel

'Asked & Answered with the Women of Marvel': Sana Amanat

Get to know the co-creator of Ms. Marvel!

'Asked & Answered with the Women of Marvel': Samira Ahmed

Get to know the 'Ms. Marvel: Beyond the Limit' writer!

'Asked & Answered with the Women of Marvel': Iman Vellani

The future is in her hands. Learn all about the new face of the MCU!