Marvel's Pull List presents a special preview of the new books on the way from the House of Ideas!

Face front, True Believer! Marvel's Pull List is venturing into the future with an exclusive reveal of never-before-seen comics. In this previews announcement, Ryan and Tucker detail the bleeding-edge books on their way to comic shops this July!

Get all the news in the video above, then get the details of these new issues—and more!—below...

More new comics coming from the house of ideas...

HISTORY OF THE MARVEL UNIVERSE #1 BY WRITER MARK WAId AND ARTISTS JAVIER RODRIGUEZ AND ALVARO LOPEZ!

SECRET WARPS ANNUALS by Al Ewing alongside a host of all-star talent!

Written by Jonathan Hickman, art and cover by Pepe Larraz 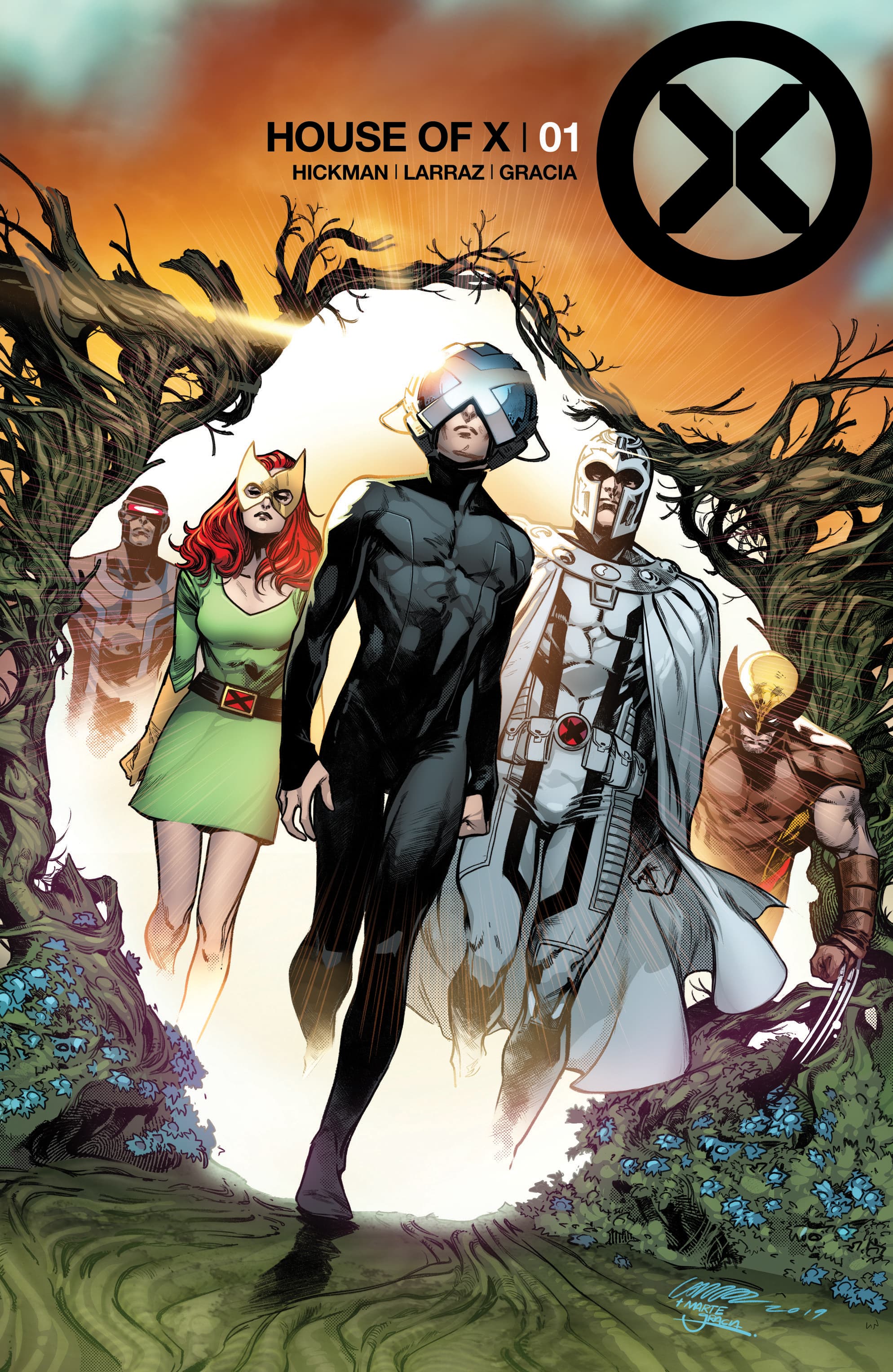 Since the release of UNCANNY X-MEN #1, there have been four seminal moments in the history of the X-Men. GIANT-SIZE X-MEN. X-MEN. AGE OF APOCALYPSE. NEW X-MEN. Four iconic series that introduced a new era for Marvel’s mutants and revolutionized the X-Men. In HOUSE OF X, Charles Xavier reveals his master plan for mutantkind…one that will bring mutants out of the shadow of mankind and into the light once more.

Written by Jonathan Hickman, art and cover by R.B. Silva 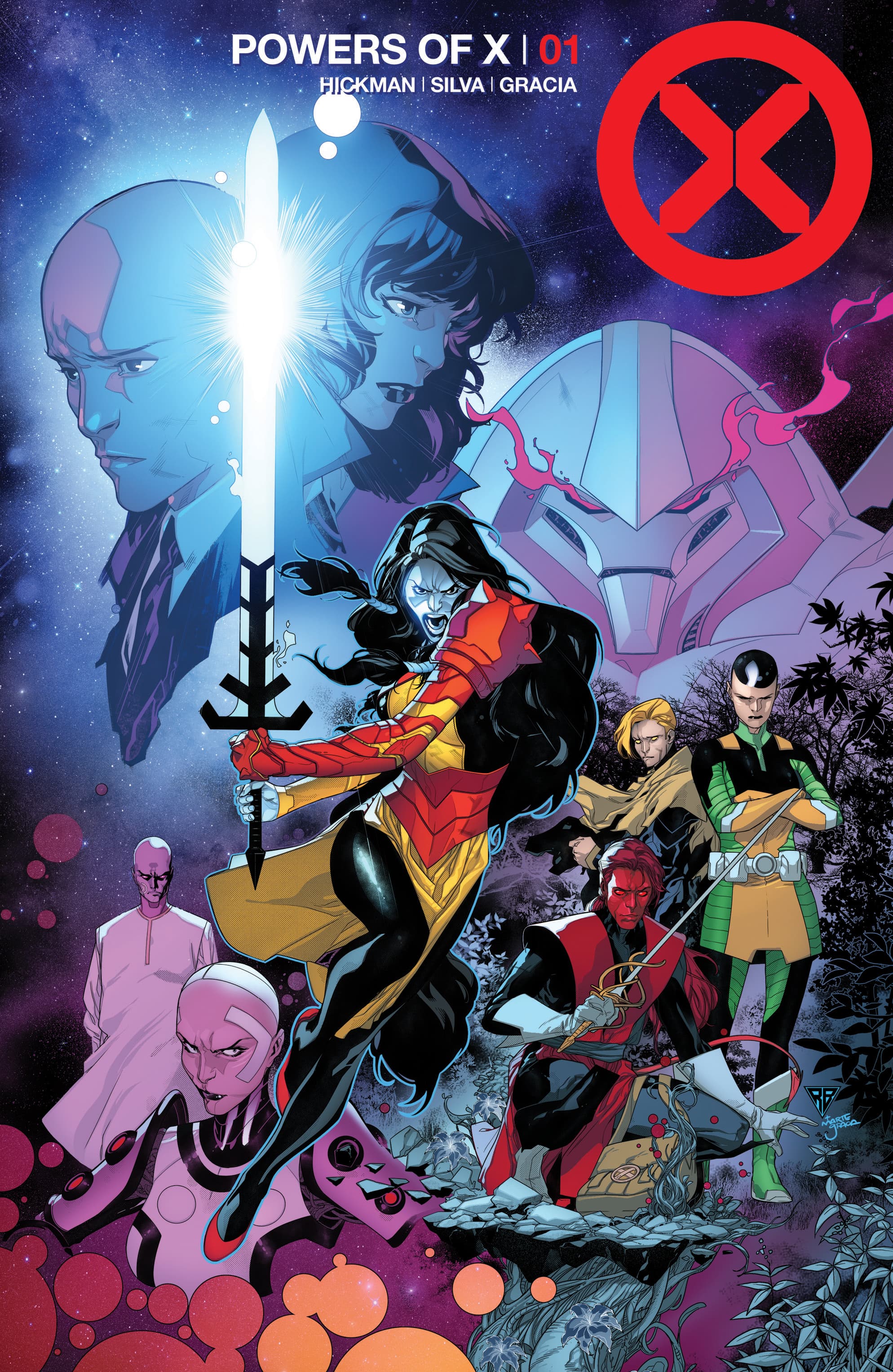 Hickman (INFINTY, NEW AVENGERS, FF) continues his revolutionary new direction for the X-Men. Intertwining with HOUSE OF X, POWERS OF X reveals the secret past, present, and future of mutantkind, changing the way you look at every X-Men story before and after.

You do not want to miss the next seminal moment in the history of the X-Men!

GUARDIANS OF THE GALAXY #7 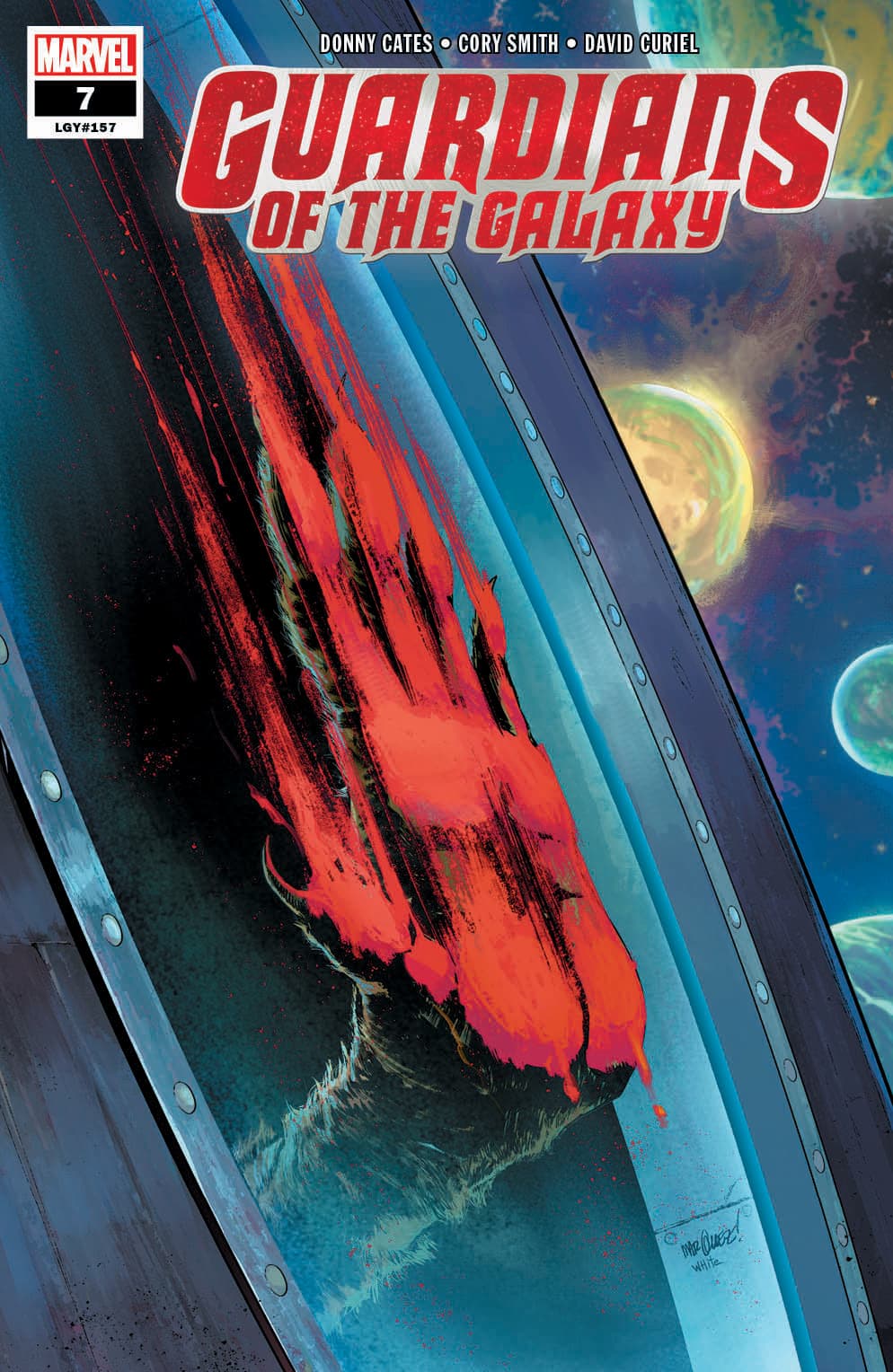 The Death of Rocket begins here!

In the aftermath of the FINAL GAUNTLET, the Guardians of the Galaxy are taking some well deserved R&R. But their vacation is about to be cut short when a familiar, but radically powerful enemy returns. And what does all of this have to do with the whereabouts of a certain raccoon?

Ben and Alicia are off on their dream honeymoon in a remote tropical paradise...until someone decides to crash it. Or should we say SMASH IT?! Get ready for the biggest HULK VS. THING FIGHT OF THE CENTURY!

PLUS: The saga of the Future Foundation by Jeremy Whitley and Wil Robson! 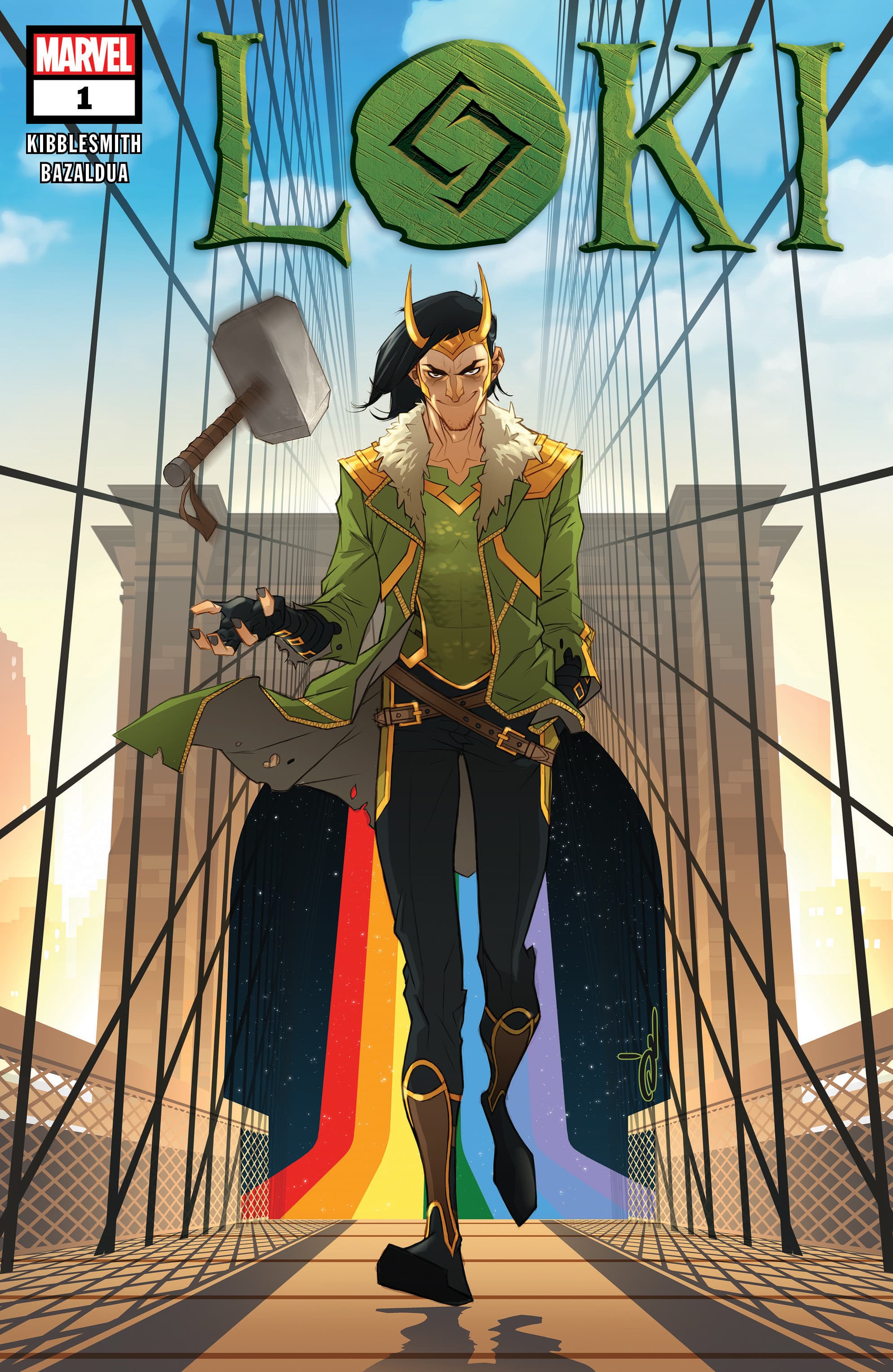 After dying a grisly death in WAR OF THE REALMS, Loki learned a valuable lesson in warmongering: Don’t get caught. But now he has a whole new set of responsibilities—and his brother Thor is not about to let him walk away from them this time.

Late Show and BLACK PANTHER VS. DEADPOOL writer Daniel Kibblesmith takes the god of mischief in a thrilling new direction! 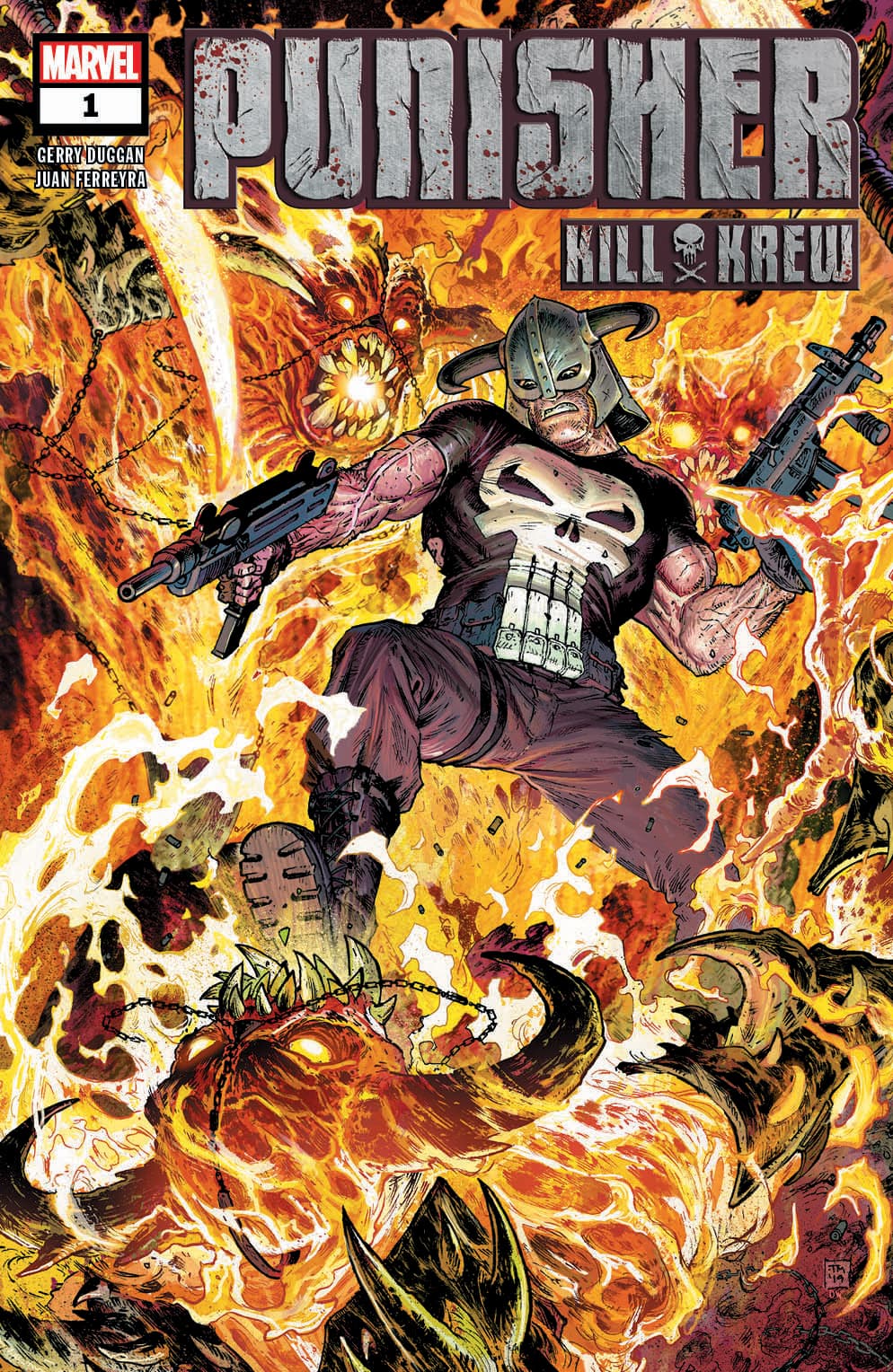 During WAR OF THE REALMS, Frank Castle made a promise of vengeance, and Frank Castle keeps his promises. But a van full of orphans is about to make that promise a lot more complicated... How does a man kill gods and monsters?

By the hoary hosts of Hoggoth! Stay tuned to Marvel.com throughout the week for more first-looks at what's coming from the hallowed Halls of the House of Ideas to your comic shop this July!

Tune in to the 'Marvel's Pull List' podcast for a book-by-book breakdown of the legendary series!

On this episode of Marvel's Pull List, Ryan "Agent M" Penagos takes you on a trip into some of the Marvel Universe's biggest conflicts with IMMORTAL HULK #33 and more!

Preview all of this week's new books with the 'Marvel's Pull List' podcast!