'Marvel Rising' Bookmarks Save the Day – And Your Place 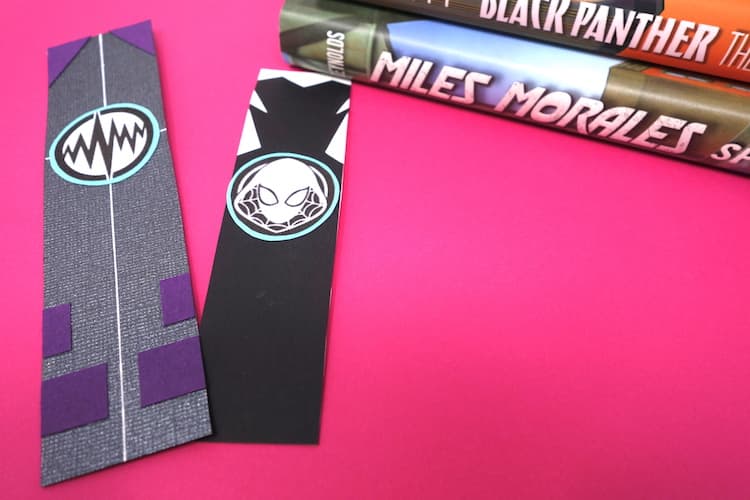 Step One: Begin by cutting one strip of white cardstock about 1.5” wide by 6” long. Repeat with the black cardstock.

Step Two: Print the bookmark template (see below) and cut out the angular shape that makes up the back of Gwen’s costume.

Use it as a guide on the top of the black paper (leaving the rest of the strip long), trace it, and cut it out carefully. Glue the black strip on top of the white strip. Let dry. 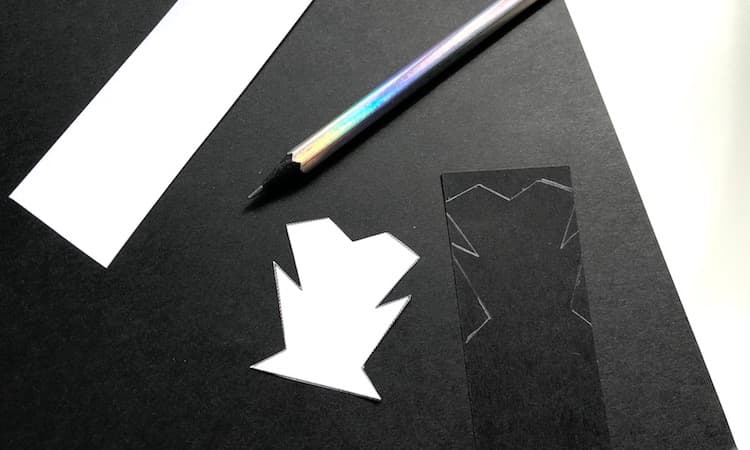 Step Three: Cut out the Ghost Spider symbol you also printed with the template. Glue it on the turquoise cardstock and let dry.

Step Four: Cut a circle around the glued Ghost Spider symbol to create a small turquoise border around it. Glue it to the center of the bookmark on the black strip and let dry completely.

Step One: Cut a strip of the grey/metallic paper 1.5” by 6” long. Cut two small triangles and one small strip half an inch wide from the purple paper.

Step Two: Glue the two triangles on the top corners of the bookmark.

Step Three: Cut four small pieces of the purple strip, two about 1/4” long and the other two about half an inch long. Glue two pieces on either side of the bookmark near the bottom with the smaller strip above the longer. Let dry.

Step Four: With the white gel pen, draw two perpendicular lines through the middle of the bookmark lengthwise. 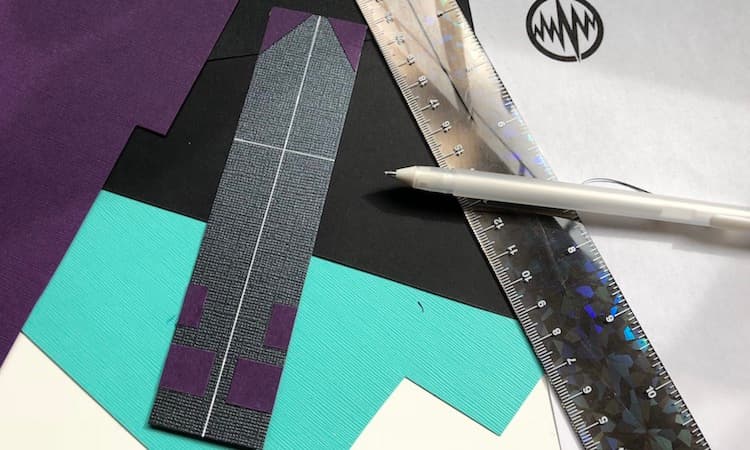 Step Five: Cut out the Quake symbol you printed with the template. Glue it on the turquoise cardstock and let dry. 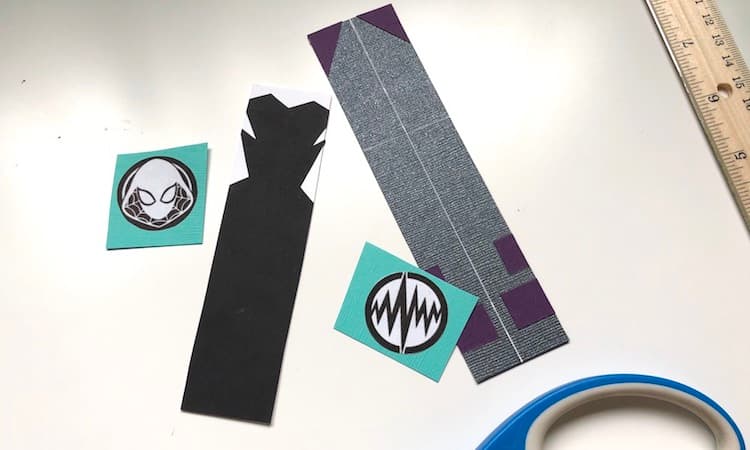 Step Six: Cut a circle around the glued Quake symbol to create a small turquoise border around it. Glue it to the center of the bookmark where the white lines intersect and let dry completely. 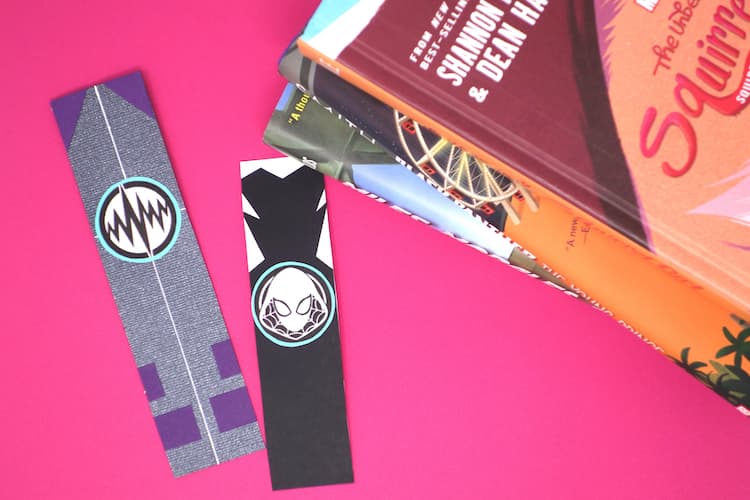 Interested in learning more about Daisy Johnson AKA Quake? We've got an Earth's Mightiest Show bonus below!

Find your power on Marvel HQ through January 23!

Navia Robinson on the Making of 'Marvel Rising: Playing With Fire'

The theme song to 'Marvel Rising: Playing With Fire' is now digitally available!

'Marvel Rising: Playing With Fire' Heats Up with Navia Robinson and Return of Tyler Posey and Dove Cameron

The special premieres today at 4pm PT on Marvel HQ!