The 9 Biggest Marvel News Stories of the Week

Face front, True Believers! It's been another frantically fantastic week of news about everything fashionable and forthcoming across the mighty Marvel Multiverse!

From the debut of 32 thrilling character posters for the upcoming Marvel Studios' "Avengers: Endgame" to the instantaneously inspiring Marvel's Iron Man VR announcement to the long-awaited launch of "Marvel's Wolverine: The Lost Trail", this week was a breathless barrage of news from the hallowed halls of the House of Ideas! 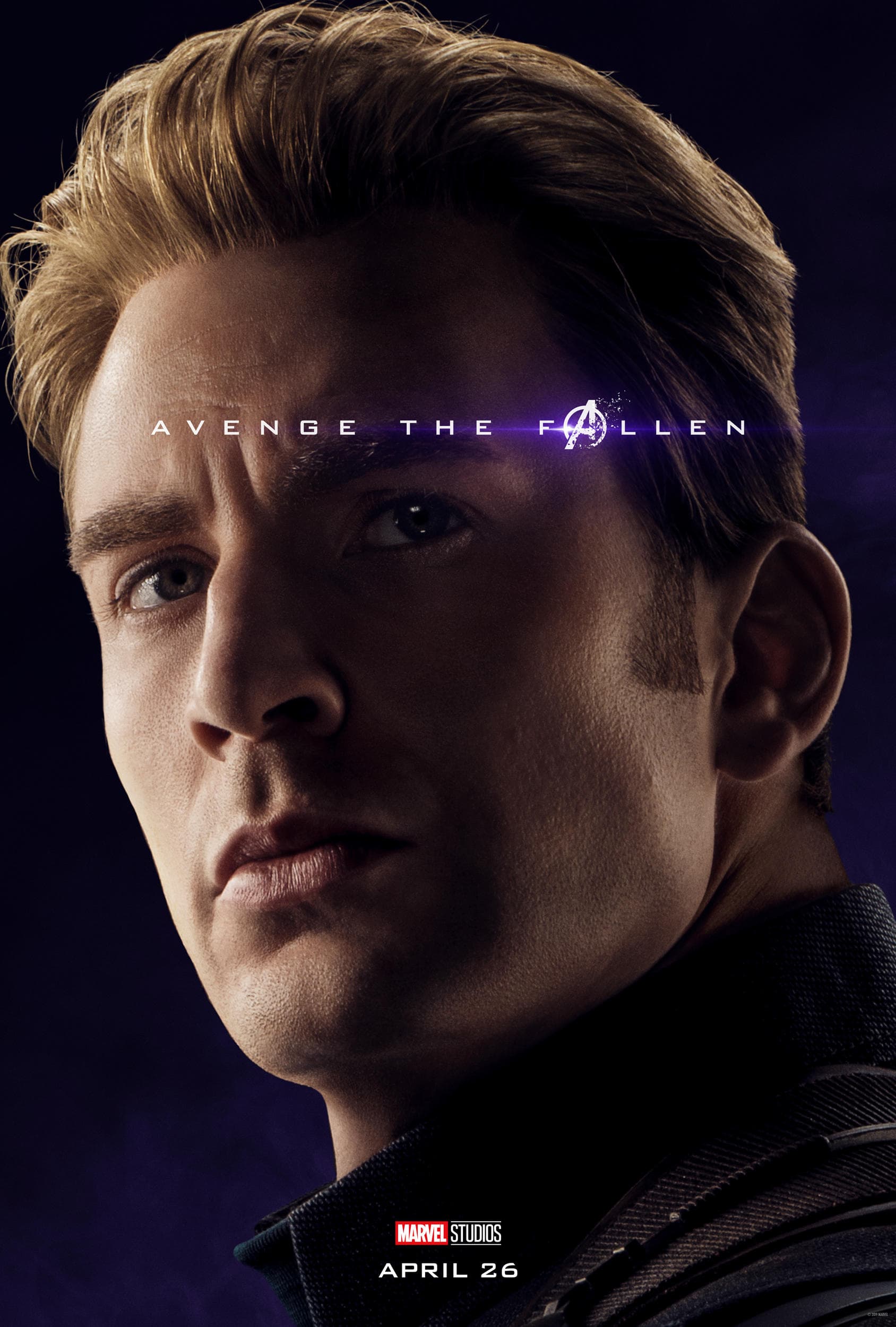 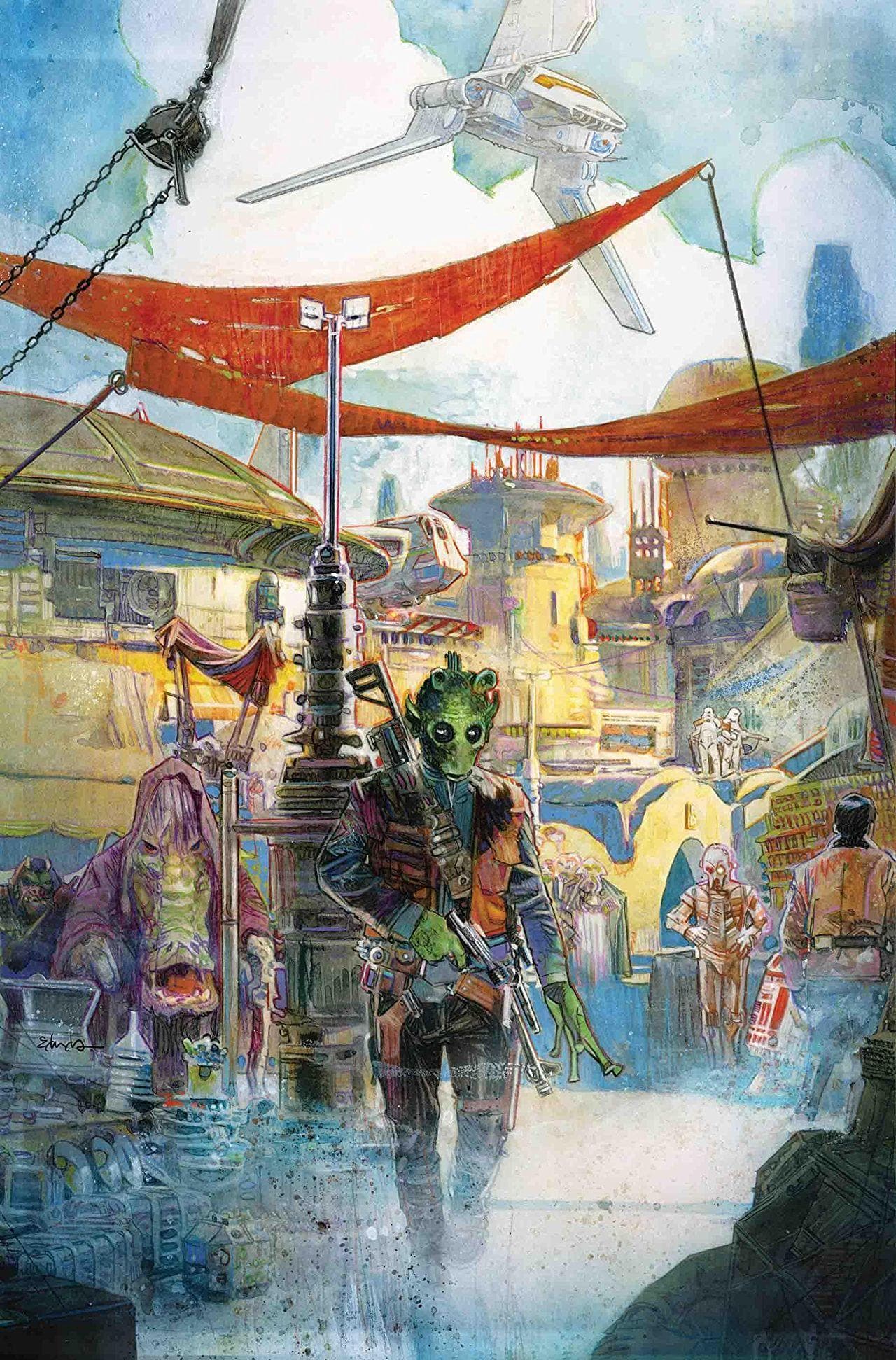 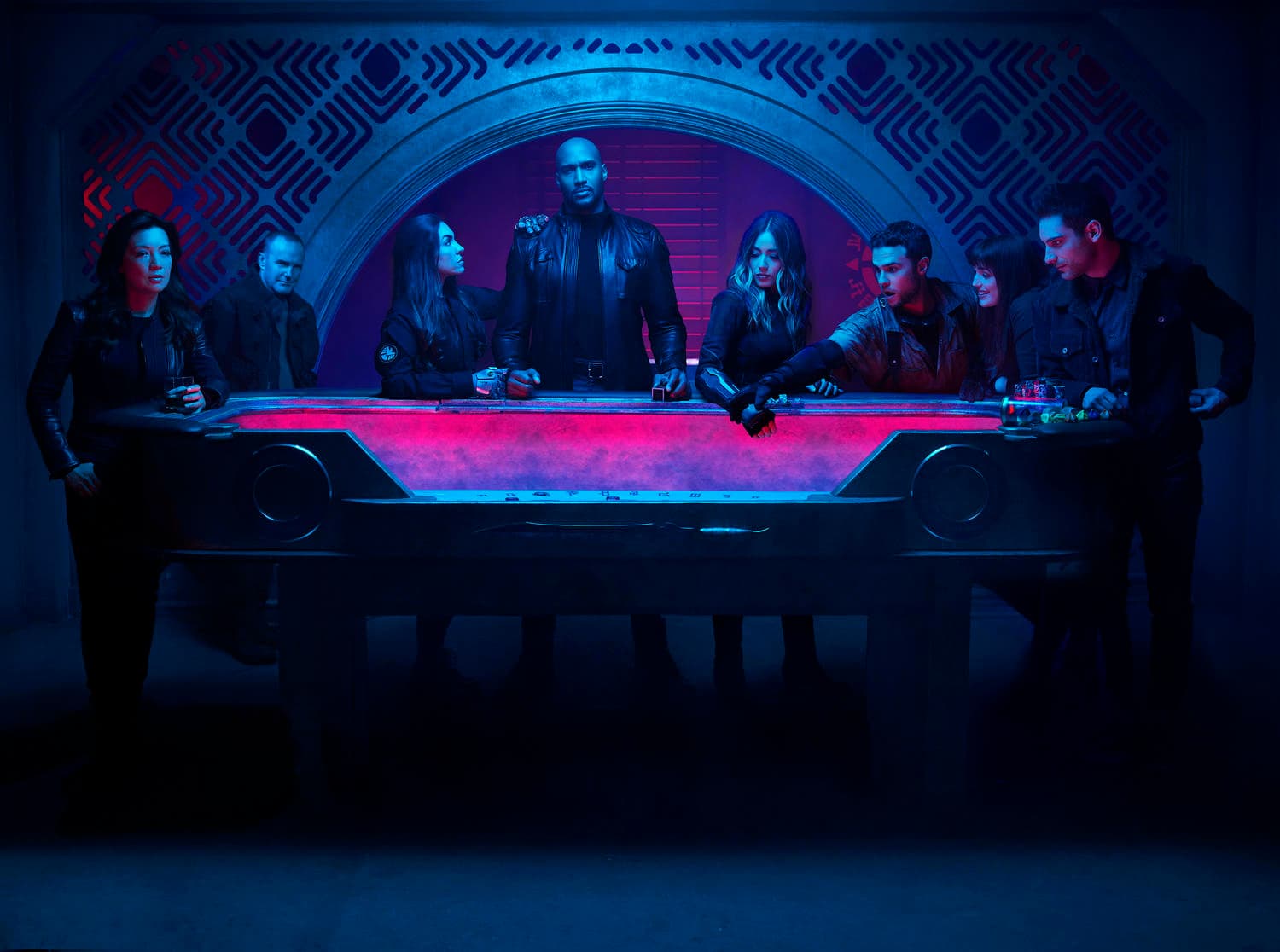 Ant-Man and The Wasp: Nano Battle 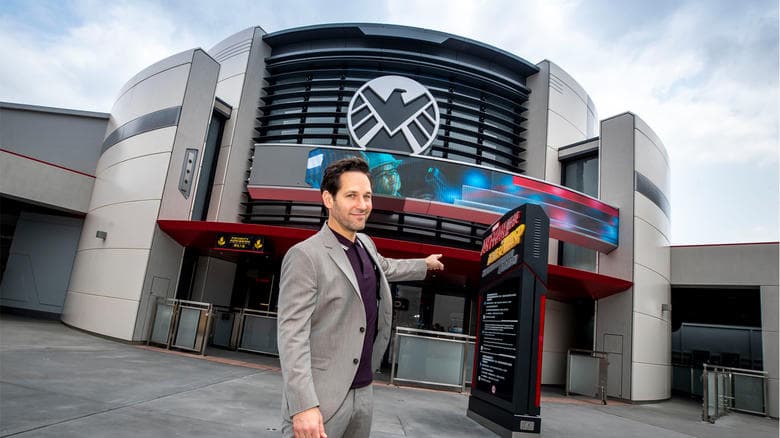